The gala starring Jean Pascal and the German Michael Eifert will ultimately not take place on February 9, since the Quebecer has contracted COVID-19. 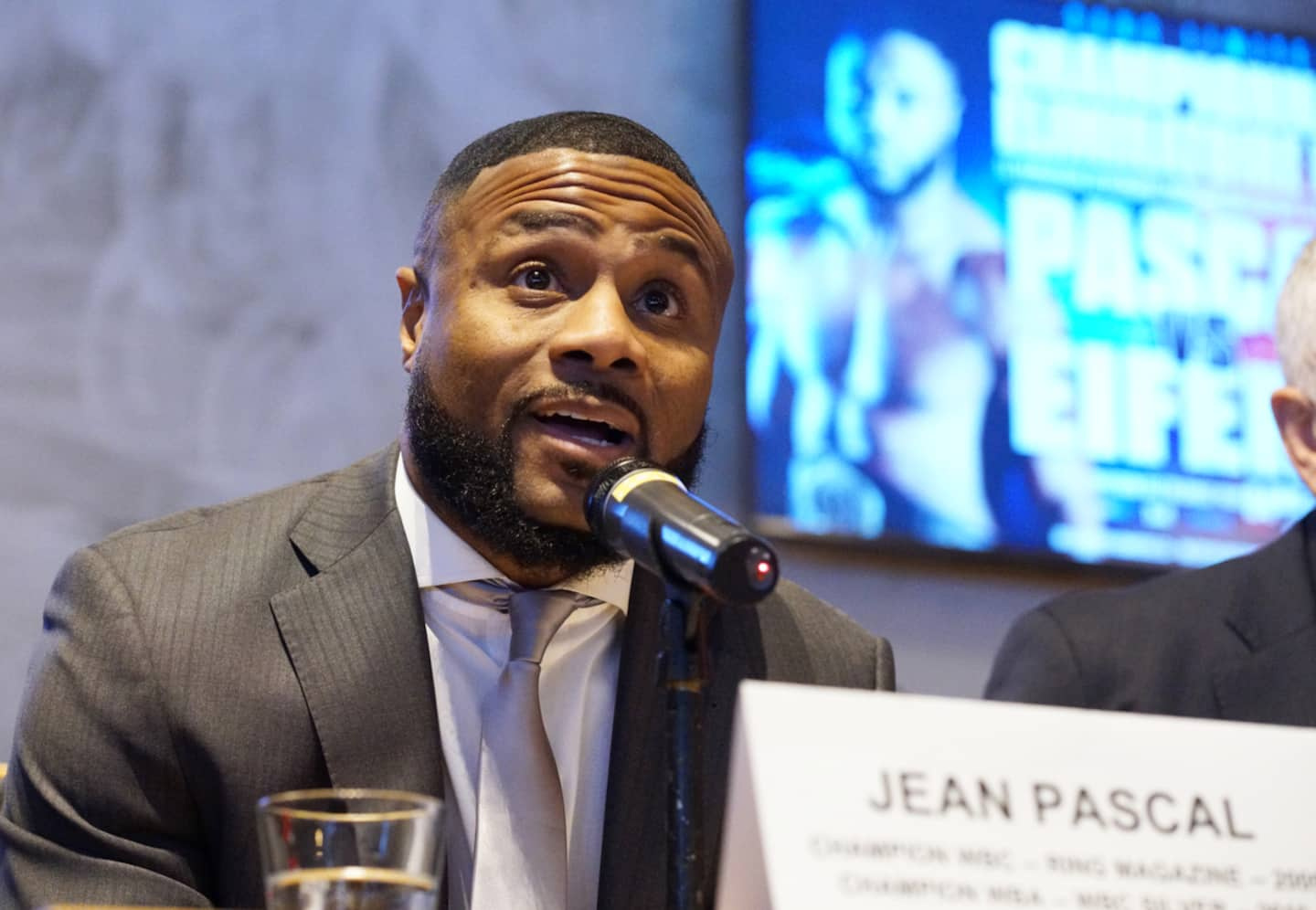 The gala starring Jean Pascal and the German Michael Eifert will ultimately not take place on February 9, since the Quebecer has contracted COVID-19.

• To read also: Oscar Rivas: champion... and not a penny

• To read also: Jean Pascal, the next Yvon Michel?

This is what the Yvon Michel Group (GYM) announced on Friday, specifying that the confrontation will be held in March instead. The exact replacement date, however, has not been determined.

“Late yesterday [Thursday] evening, we were contacted by Jean Pascal who fell ill during the weekend of New Year's Day. He informed us that he had unfortunately tested positive and that he is infected with the COVID-19 virus. His symptoms are too severe for him to continue his training,” GYM said in a statement.

Pascal (36-6-1, 20 K.-O.) and Eifert (11-1, 4 K.-O.) must do battle in a fight at light heavyweight. The winner will then become the mandatory challenger of Russian-born Montrealer Artur Beterbiev, who is IBF champion.

This clash will be the Laval pugilist's first fight in front of the Quebec public since his victory against Steve Bossé in July 2018. Since then, he has put on the gloves four times in the United States. 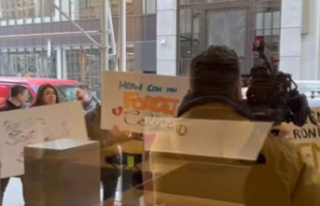