The positivity rate is higher than elsewhere in the province, particularly in Bas-Saint-Laurent and Gaspésie-et-les-Îles-de-la-Madeleine. 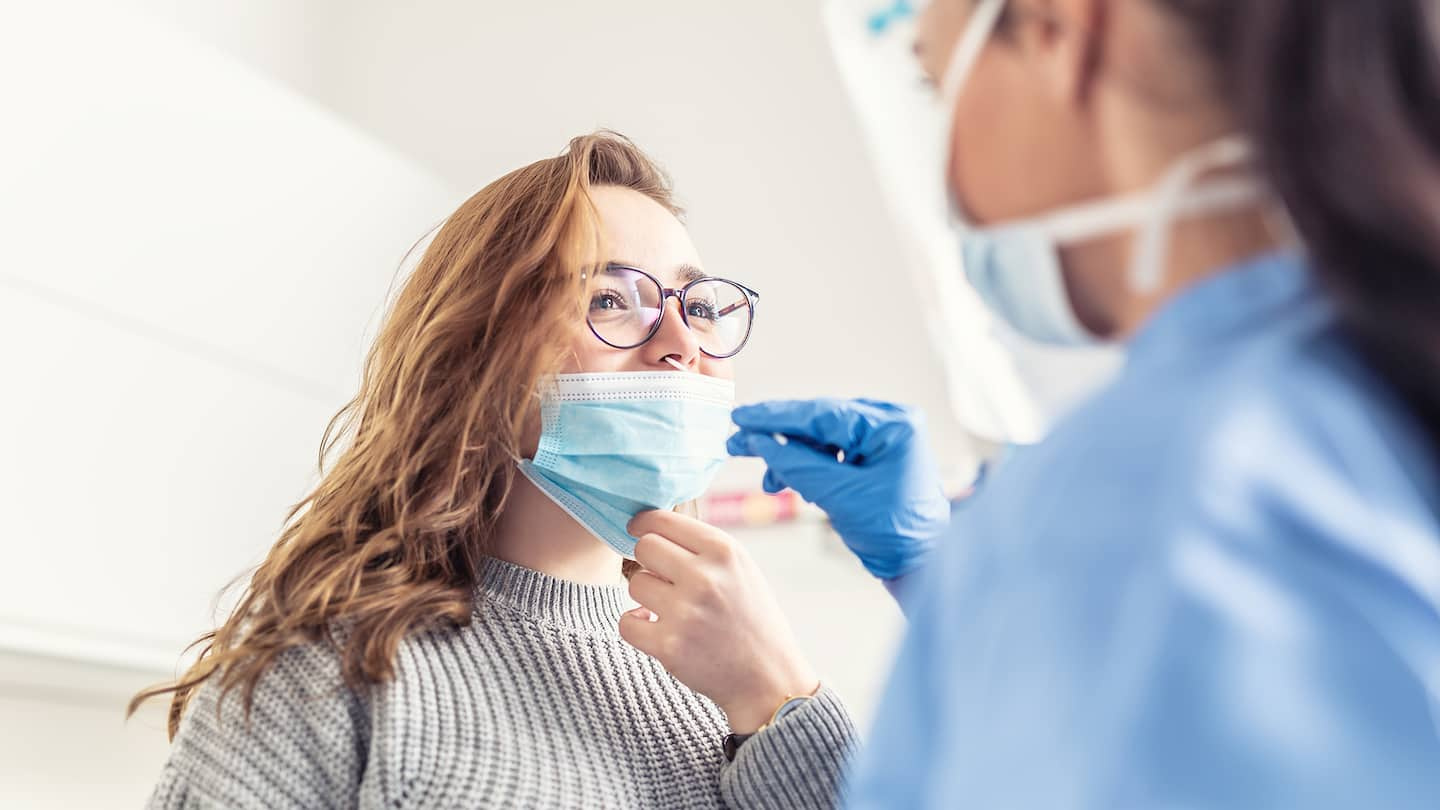 The positivity rate is higher than elsewhere in the province, particularly in Bas-Saint-Laurent and Gaspésie-et-les-Îles-de-la-Madeleine.

Despite the increase in cases, the Public Health of Gaspésie-et-les-Îles-de-la-Madeleine is not worried. She argues that despite the high positivity rate in the region, few people develop serious complications after contracting the virus. Remember that the BA.5 variant, which is predominant in Quebec, is more contagious, but less virulent than other variants, in particular the Delta variant.

However, she reminds us of the importance of being vigilant. She maintains that at this time last year, thanks to sanitary measures, the number of outbreaks in the region was limited. A year later, the region believes it is reaching the peak of the seventh wave.

Also according to Public Health, the rise in cases is not a surprise, given the holding of festivals and the arrival of tourists. The watchword therefore remains caution.

“The virus is still present, commented the regional director of public health for Gaspésie-et-Îles-de-la-Madeleine, Dr. Yv Bonnier Viger. If people have to attend gatherings and cannot keep a distance of two meters (it is recommended) to wear a mask. We know that the mask reduces transmission by half”.

For its part, the Public Health of Bas-Saint-Laurent recalls the importance of seeking a booster dose after a period of 5 to 6 months. Thirty-one people are currently hospitalized in the region.

1 First lavender field in Saguenay 2 NFL: Julio Jones will catch passes from Tom Brady 3 Inflation and competition are slowing down Google 4 Biden could discuss tariffs with the Chinese president 5 Washington calls on Kyiv to choose an attorney general... 6 Buzz Aldrin's Apollo 11 jacket sold for $2.7... 7 Labor shortage in Mauricie: 10 fewer places at the... 8 Diplomatic meetings on the menu for the Pope's... 9 Accused of sexual assault on a minor: DNA found on... 10 From Mashteuiatsh to Wendake: a 260 km pilgrimage... 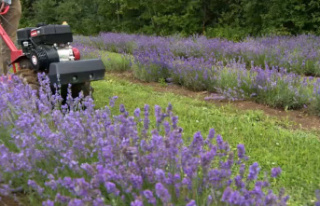