Covid-19: from trivialization to denial

To illustrate a risky carelessness in the face of a danger that is nevertheless real, the English have a very telling expression: whistling past the graveyard. 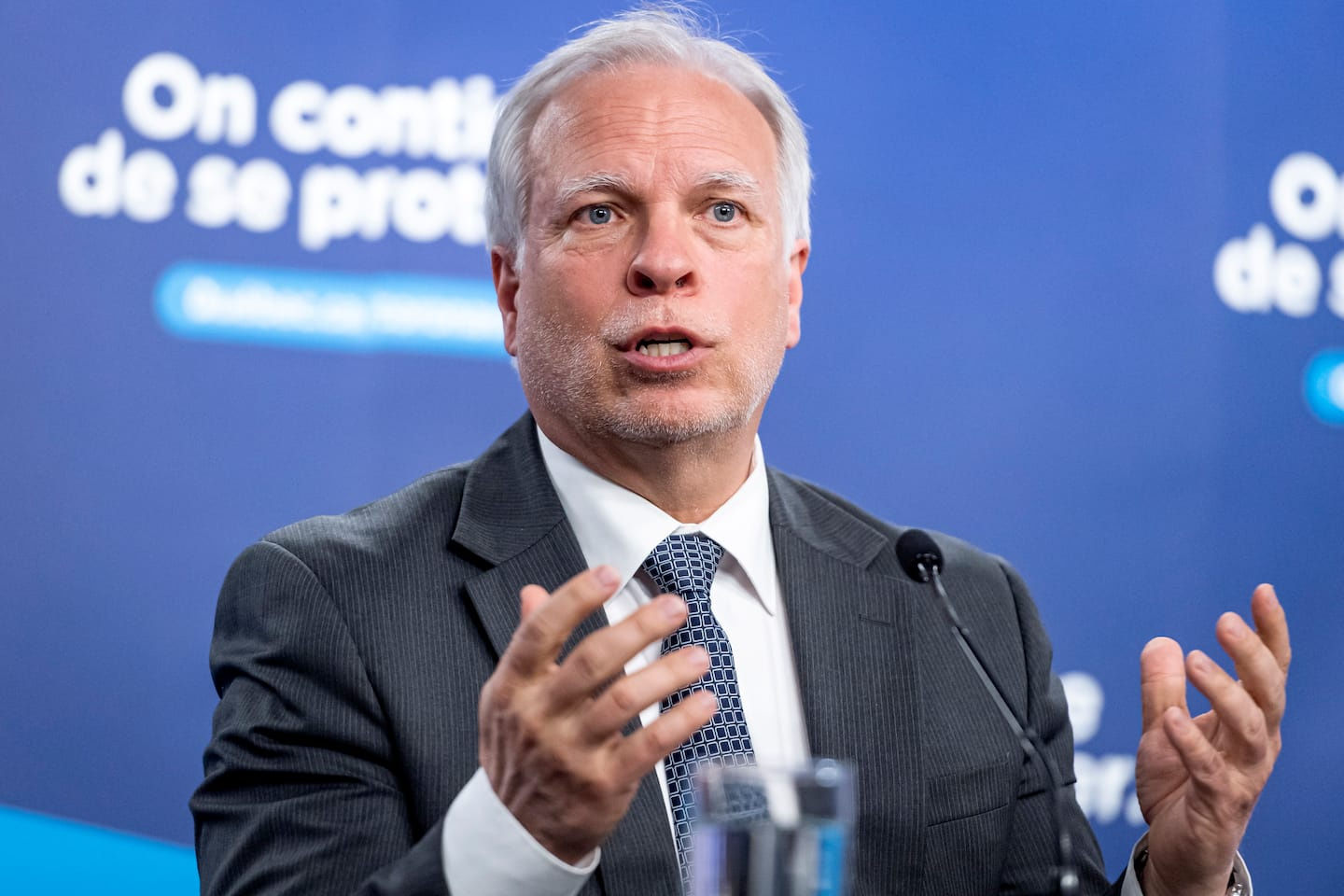 To illustrate a risky carelessness in the face of a danger that is nevertheless real, the English have a very telling expression: whistling past the graveyard. Free translation: whistle in front of the cemetery. In the face of the pandemic, this is precisely what we are doing more and more.

COVID. Even the word slips into oblivion. That of governments and by ripple effect, ours. However, the reality is that the pandemic persists. These words capped my July 8 column.

Two weeks later, the denial persists. For months, in fact, in Quebec as elsewhere in the West, the authorities have lifted all health measures while the pandemic is still raging.

In our system, which is cracking everywhere, more than 7,000 health care workers, some of whom became infected “in the community”, are also missing. Etc.

However, everywhere in the West, governments are content with timid calls for “vigilance”. That of François Legault is no exception. The national director of public health, Dr. Luc Boileau, either.

The right to be irresponsible

The announcement made yesterday of the vaccine offered to children under 5 is certainly good news.

Still, it's a big problem. Either here as elsewhere, since the lifting of sanitary measures, most people simply no longer follow them.

No need to call them irresponsible since the decision makers have given them the right to be. The reality is that in recent months, the laissez-faire attitude of Western states has allowed the return in force of the hyper-individualistic reflexes yet known to their citizens.

Clearly more enamored than we are with our small “me” than with the large collective “us”. The mask is the ultimate example. As soon as the limited obligation to wear it ended, except for a very small minority, the mask disappeared from the scene.

In our mentality of cozy Westerners, wearing a mask in a pandemic is not seen as an annoyance, but as torture or a scandalous violation of freedom.

In shops and transport, how many cough their lives without a mask as it is their "right" to do so? They disseminate the Covid, risking giving it to people whose more fragile health makes them likely to die from it or to have a severe form followed by serious sequelae.

However, the most fragile people do not have a label on their forehead. At the grocery store or on a bus, no one knows who is more vulnerable.

This is why, living in our irreformable culture of "me-king", more and more experts are asking decision-makers to impose the mask again, at least in transport and closed public places.

Ditto for better ventilation of public places and a more sustained and clear campaign for the 3rd and 4th doses of vaccine. Etc.

On this, I persist. Policy makers tell us to learn to “live with COVID”. So why abandon measures which, in addition to being simple, would make it possible to do so in a more responsible and supportive way?

1 Quebecers as stressed at work as at home 2 Italy facing fires and heatwave: 16 cities on red... 3 Mali: shootings at Kati, main military base next to... 4 Ukraine: pro-Russian separatist territories block... 5 The Gray Man: It doesn't stop for a second 6 “Fire of Love: in the heart of the volcanoes”:... 7 [PHOTOS] In Japan, a "baby box" to abandon... 8 [PHOTOS] Honey from stingless bees increasingly sought... 9 Sherbrooke: a 16-year-old motorcyclist between life... 10 Chicoutimi: he bites the owner of a bar after being... 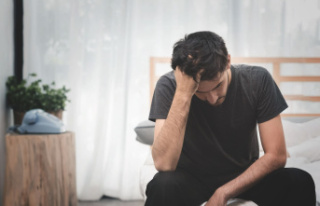 Quebecers as stressed at work as at home