COVID-19: hospitalizations on the rise in Quebec

The number of Quebecers hospitalized due to COVID-19 has started to rise again in the past 24 hours, as have new infections which have again exceeded the 2000 mark. 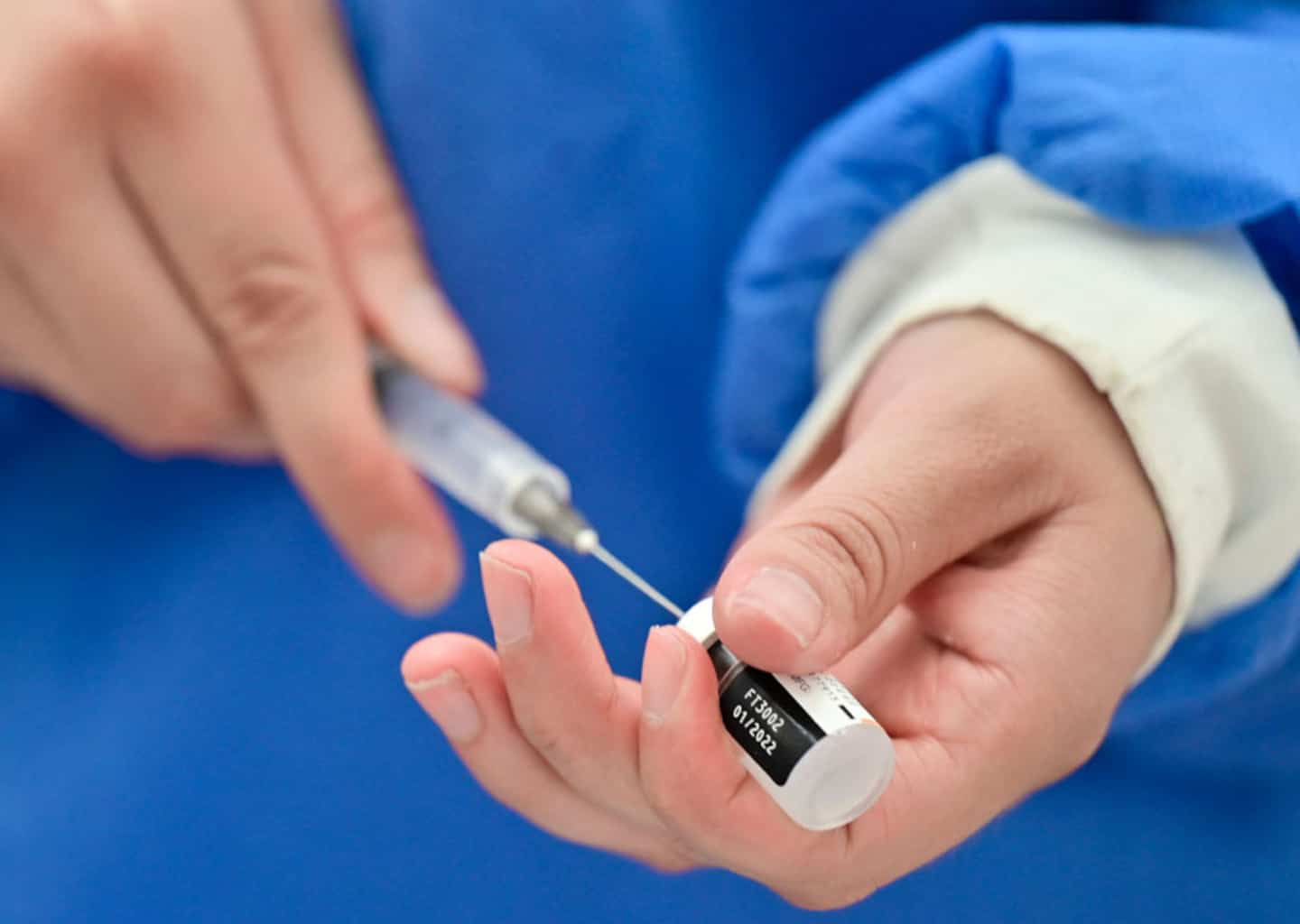 The number of Quebecers hospitalized due to COVID-19 has started to rise again in the past 24 hours, as have new infections which have again exceeded the 2000 mark.

• Read also: Vaccines remain the key against severe forms of COVID-19, according to health authorities

A total of 1,663 people occupy a hospital bed, 54 more than the day before, according to the latest public health report released on Tuesday.

The number of Quebecers in intensive care has decreased slightly, from 44 to 38, while 23 additional deaths have been reported. After identifying 1,597 new cases of COVID-19 on Friday, then 1,016, Quebec reported 2,076 new infections in the past 24 hours, among people with access to PCR tests.

Additionally, 590 self-reported rapid tests on Monday came back positive. In addition, according to Public Health, 6,659 health network workers are absent due to the virus.

1 Avian flu affects harbor seals in the Estuary 2 The City of Quebec challenges a decision concerning... 3 Denis Brière, former rector of Laval University,... 4 After the defeat, Brown's campaign points in... 5 COVID-19 pandemic is far from over, warns WHO 6 Shooting in Ottawa: a video released to advance the... 7 Horne Foundry: Benoit Charette postpones his visit... 8 Drug trafficking linked to organized crime: 12 suspects... 9 Mom Boucher aggressive and contemptuous until the... 10 Logan Mailloux breaks the silence 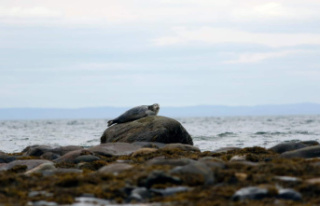