COVID-19 in China: France ready to “study all useful measures”

The President of the Republic Emmanuel Macron has “requested appropriate protective measures” from the French government, which assures Wednesday “to follow very carefully the evolution of the situation in China”, confronted with an explosion of cases of COVID. 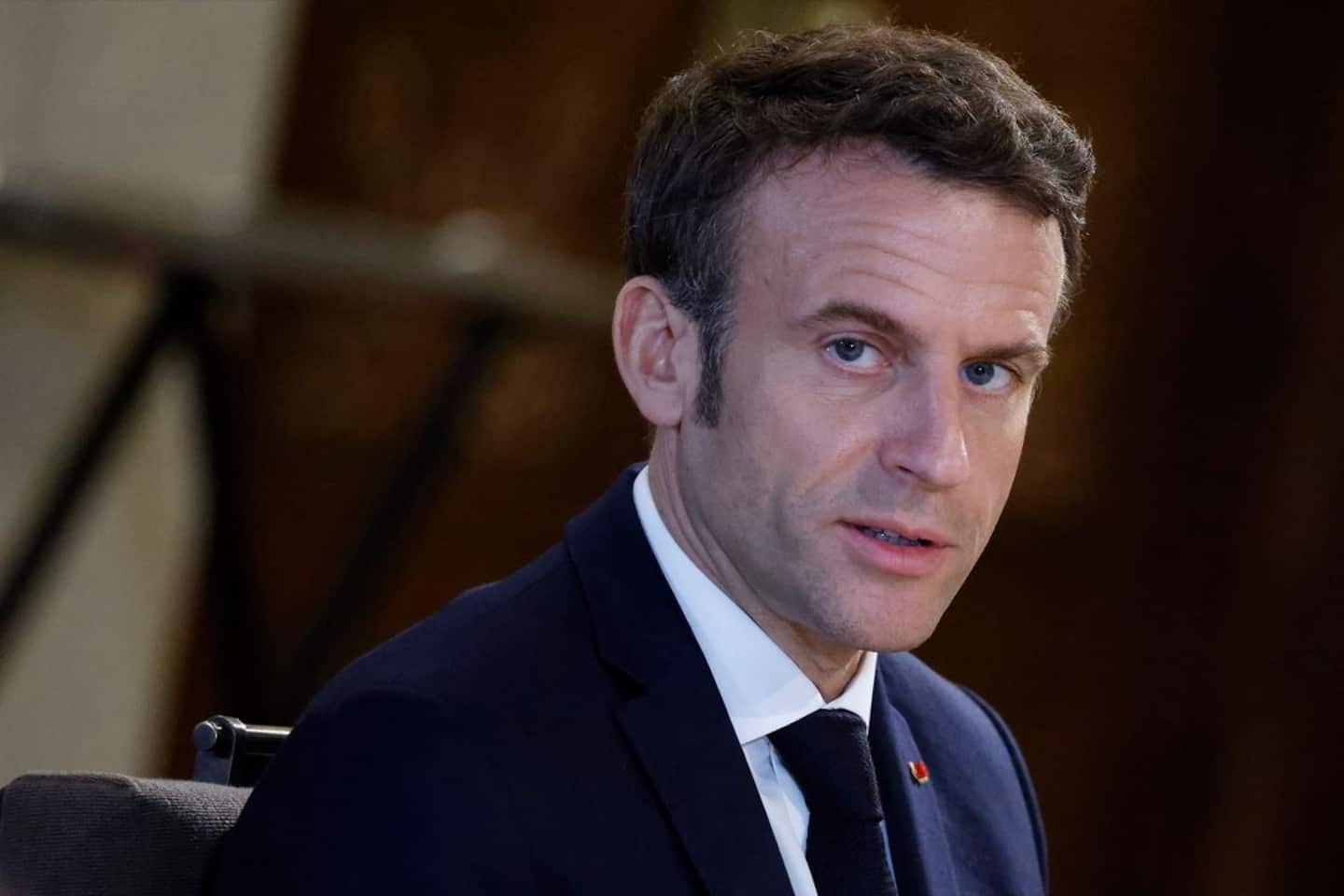 The President of the Republic Emmanuel Macron has “requested appropriate protective measures” from the French government, which assures Wednesday “to follow very carefully the evolution of the situation in China”, confronted with an explosion of cases of COVID.

• To read also: “Spring is coming”: the Chinese are delighted with the imminent end of the quarantine on arrival

Italy has decided to impose compulsory tests on all travelers coming from China, faced with an explosion in COVID cases, the Italian Minister of Health announced on Wednesday.

The abrupt end this month of China's "zero COVID" policy has raised concern from several countries, including the United States, which is also considering entry restrictions for Chinese travelers, as China makes faced with the largest wave of contamination in the world, amplified by the appearance of new variants.

Japan will also restore from Friday the mandatory PCR tests for travelers from mainland China.

In France, "the President of the Republic has already asked the government for appropriate measures to protect the French in the context, and to see both at national and European level", learned AFP from the Elysée.

In government, "the Ministry of Health and Prevention is following developments in China very closely," he told AFP.

"He is ready to study all the useful measures that could be implemented as a result, in conjunction with France's European partners, and within the legal framework that exists today," he added.

Since August 1, 2022 and the adoption of the law putting an end to the exceptional regimes created to fight against the COVID-19 epidemic, travelers no longer have to complete any formalities before their arrival in France, regardless of the country or area of ​​origin.

This text, however, leaves the possibility for the government to impose, until January 31, the presentation of a negative test before entering the territory for people over the age of 12 “in the event of the appearance and circulation of 'a new variant of COVID-19 that could pose a serious health threat'.

1 Moscow will achieve its goals through 'patience',... 2 Winter Classic: Bobby Orr will perform the “ceremonial... 3 The Raiders are fed up with Derek Carr 4 [PHOTOS] These artists said “yes” to each other... 5 Streaming services overtake conventional TV services 6 Environmental debate: Greta Thunberg's repartee... 7 One dead, nine injured and vehicles on fire in Alberta... 8 Important returns for the Panthers against CH 9 The Ibex 35 closes the session with a slight decrease... 10 Correctional officer suspended after inmate dies,... 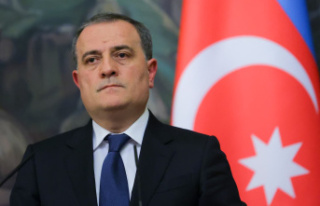 Moscow will achieve its goals through 'patience',...