COVID-19: the number of deaths is as high as in February

Quebec has just reported its highest number of COVID-19 victims in one day since February 11. 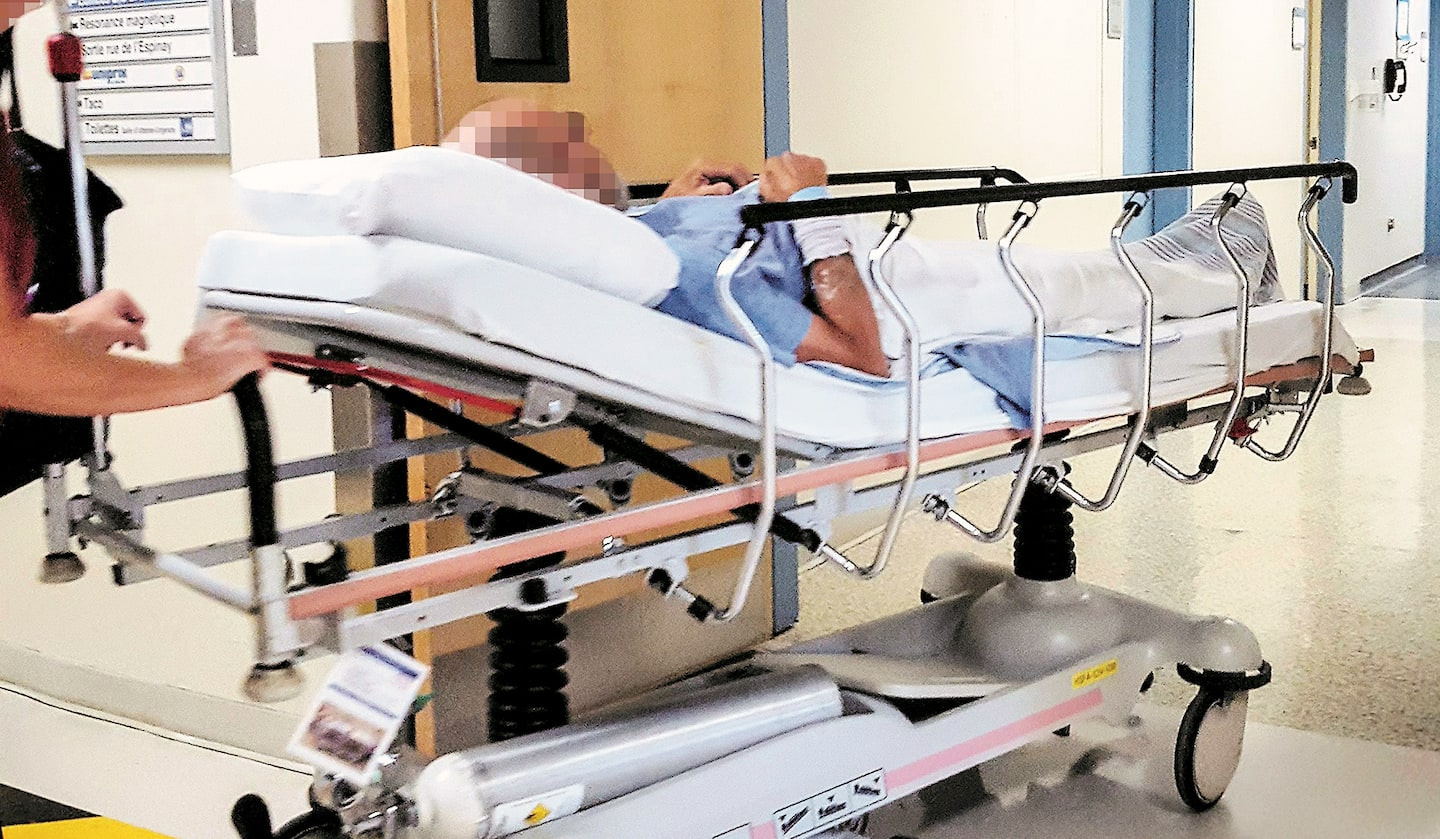 Quebec has just reported its highest number of COVID-19 victims in one day since February 11. The province has reported 35 new deaths related to the disease in the past 24 hours.

• To read also: Return of the compulsory random tests of return to the country

On February 11, COVID-19 killed 36 people in Quebec, according to statistics from the Institut national de santé publique du Québec (INSPQ). The number of deaths had never been so high in more than five months.

In its report on Tuesday, Public Health also reported an increase in hospitalizations in the province, 82 more since the day before. A total of 1,960 Quebecers occupy a hospital bed and 55 people are in intensive care (17).

In addition, 2,219 new cases were identified among those with access to the PCR test, and 598 positive rapid tests were self-reported during the day on Monday.

According to Public Health, 6,967 health care workers are absent due to COVID-19. 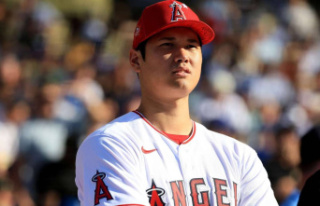