COVID: a difficult autumn and winter, warns the WHO

The World Health Organization in Europe warned on Tuesday of a "difficult" autumn and winter due to rising COVID-19 cases amid slackness among member states. 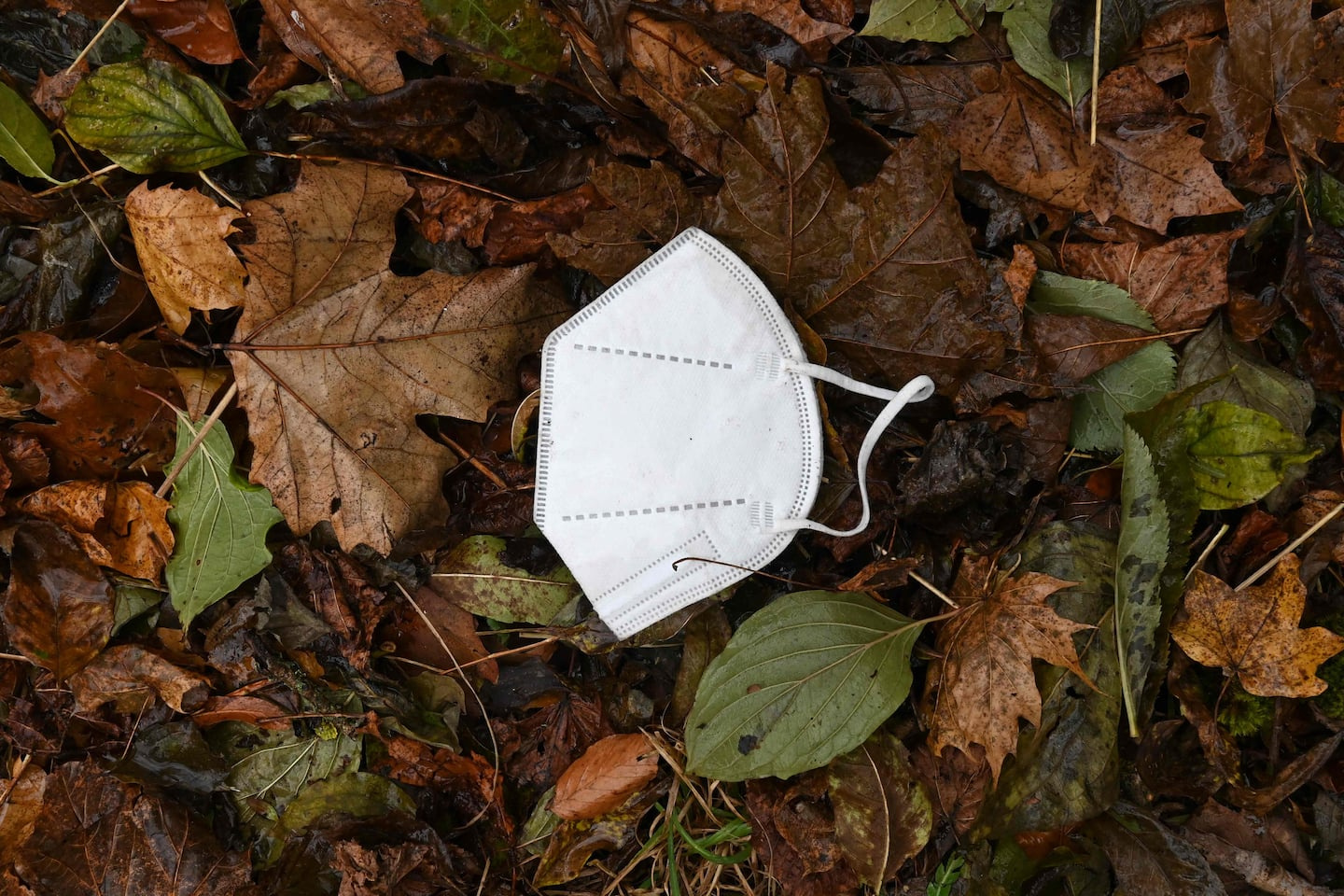 The World Health Organization in Europe warned on Tuesday of a "difficult" autumn and winter due to rising COVID-19 cases amid slackness among member states.

“COVID-19 remains a nasty, potentially deadly disease,” said WHO Europe director Hans Kluge, saying he had contracted it himself for the first time two weeks earlier and that this one had it. knocked down for three days.

In a statement, Mr Kluge called the current situation “similar to last summer”, but, he clarified, “this time around the wave of Covid-19 is being driven by sublines of the Omicron variant”, more contagious.

The number of COVID-19 cases in the 53 countries the organization covers (including several in Central Asia) has tripled in the past six weeks, "approaching three million cases recorded last week", representing nearly the half of the global total, he said.

Over the same period, the number of hospitalizations has doubled and, although the number of intensive care admissions remains "relatively low", nearly 3,000 people still die of Covid in Europe each week, he added.

According to the organization, the increase in the number of Covid cases is expected to continue in the coming months due to the end of summer holidays, the reopening of schools and social interactions occurring more in closed places in as temperatures drop.

Combined with a “decline in virus surveillance”, such an increase points to “a difficult autumn and winter” in the Europe region, Mr Kluge warned.

He said states must “urgently respond” to gaps in pandemic surveillance and act now to avoid preventable deaths and serious disruptions to health systems.

“Waiting until the fall to act will be too late,” he said.

WHO Europe has also unveiled a strategy for autumn and winter.

This involves increasing population vaccination, a second booster dose for immunocompromised people over the age of five and their close friends and family, and thinking about the advisability of also offering such a measure to groups at specific risks “at least three months after their last injection”.

The organization also calls for encouraging the wearing of masks indoors and on public transport, ventilating busy public spaces such as schools and offices, and “enforcing a rigorous protocol for those at risk of serious illness” .

1 Critical situation: call to avoid five emergencies... 2 Text messages between the victim and a player revealed 3 EOTTM: four galas by the end of the year 4 Red carpet before the premiere of the film Confessions 5 Secondary schools in UK 6 Biden adopts more sanctions to free American detainees 7 Ukraine: strike in Kramatorsk, the head of security... 8 Mysterious death of 21 young people in a bar: the... 9 Laval: they stole your vehicles from hotel parking... 10 CF Montreal sells its rights to a player 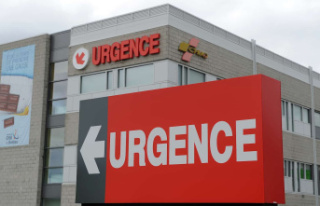