Covid: Germany to ask travelers from China to test

Travelers from China will have to present a Covid test to enter Germany, as already demanded by several countries worried about the outbreak of the epidemic, announced Thursday the Minister of Health Karl Lauterbach. 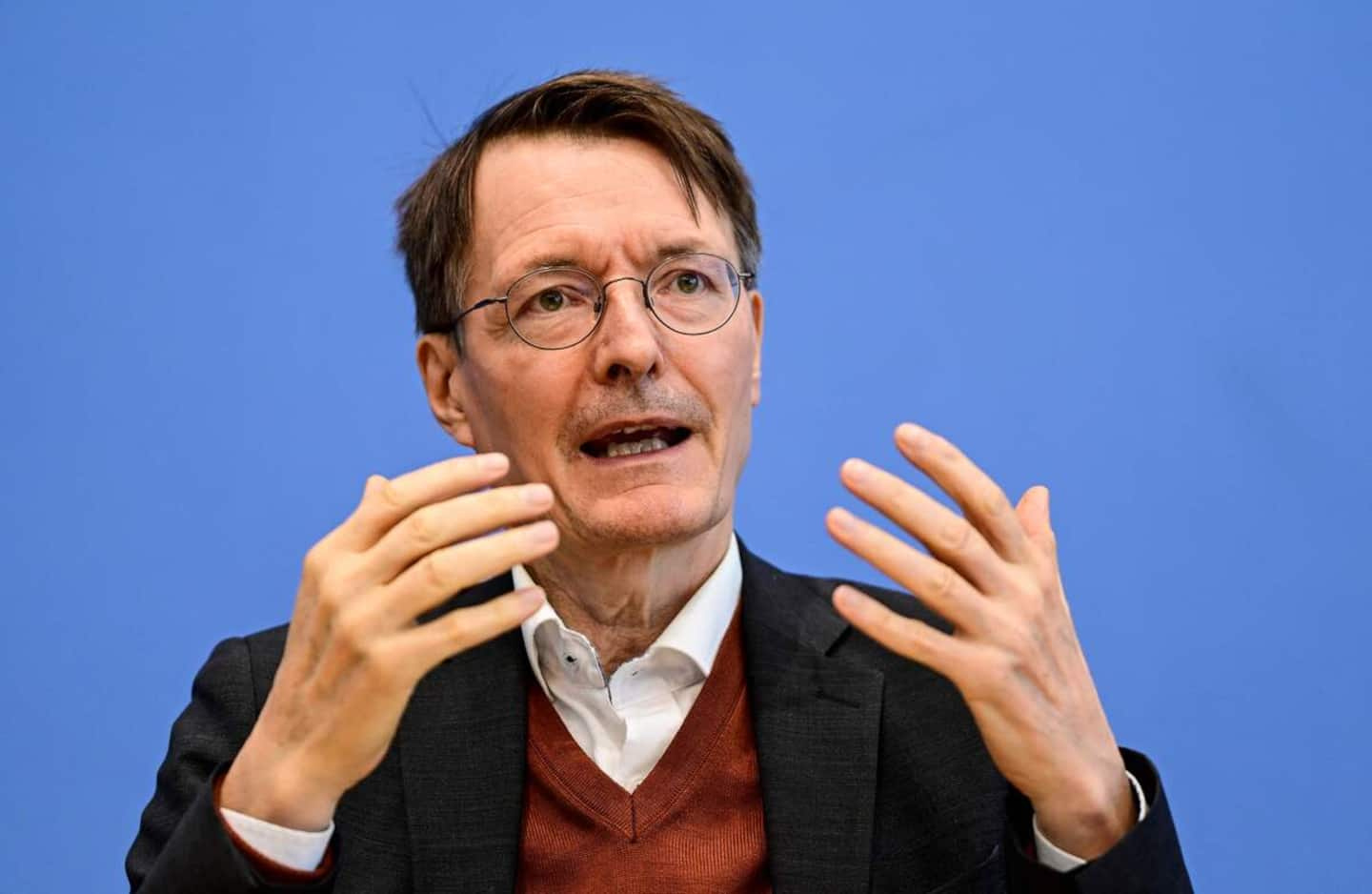 Travelers from China will have to present a Covid test to enter Germany, as already demanded by several countries worried about the outbreak of the epidemic, announced Thursday the Minister of Health Karl Lauterbach.

Those passengers will need to present “at least one rapid antigen test” to enter Germany, he said in a statement.

In addition, “random samples” will be carried out to detect possible variants of the virus, he added, following the recommendation of the European Union prescribed on Wednesday and that of the WHO.

At the end of this meeting of experts intended to develop a coordinated European response, the Member States of the EU were “strongly encouraged” to impose on all travelers coming from China to present before their departure a negative Covid test dating less than 48 hours.

China is facing an unprecedented wave of contamination for three years, to which the government has responded with strict containment measures.

Despite this rebound, authorities will end mandatory quarantines on arrival in China on Sunday and again allow Chinese people to travel abroad, after three years of frustration.

As a precaution, a dozen countries including the United States, Japan and France have already decreed identical measures.

Beijing on Tuesday condemned the imposition of Covid tests by certain countries, deeming them “unacceptable” and threatening “countermeasures”.

In addition, the WHO denounces the controversial methods of Beijing to count the victims of Covid. Although Chinese hospitals are overwhelmed and crematoriums full, authorities are reporting very few Covid-19-related deaths.

1 RELEASE: AMR Action Fund Announces Investment in BioVersys... 2 A difficult decision to secure our future 3 COVID-19: twenty cases of the XXB.1.5 variant confirmed... 4 A first snowmobile death this year in Saguenay–Lac-Saint-Jean 5 Denis Shapovalov has an appointment with Novak Djokovic 6 Raptors: heartbreaking defeat after a comeback 7 Italy: 7 good reasons to visit Bologna and the beautiful... 8 Facua denounces 7 supermarket chains to Competition... 9 ACS and Acciona dispute the construction of an elevated... 10 Power outages: more than 26,500 customers without... 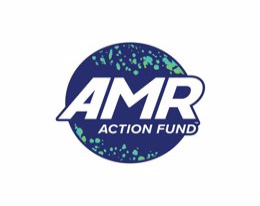