Covid: Hong Kong calls on Japan to roll back 'early' restrictions on flights

Hong Kong authorities on Wednesday asked Japan to lift restrictions on direct flights from the city, imposed following the explosion of Covid-19 cases in mainland China. 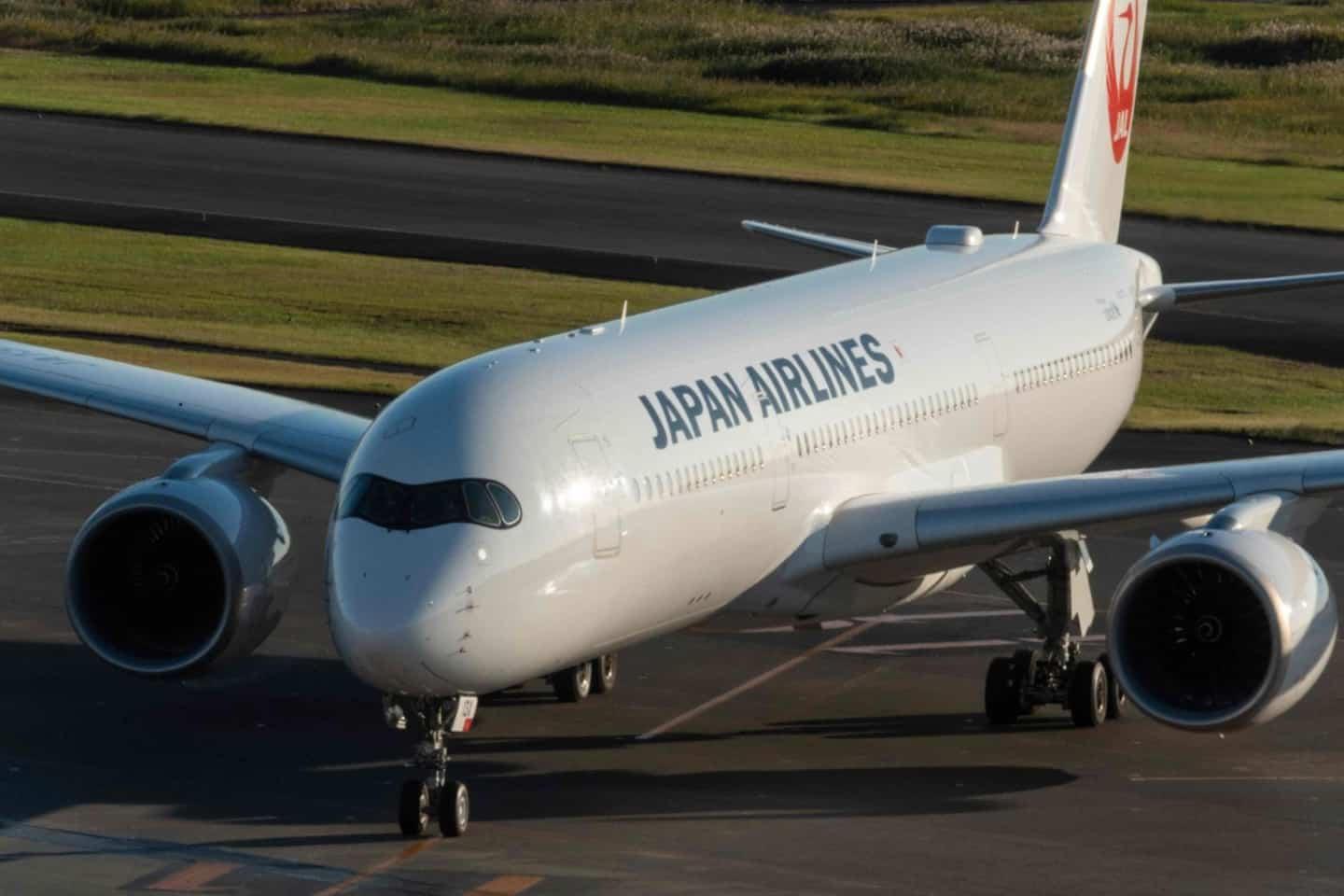 Hong Kong authorities on Wednesday asked Japan to lift restrictions on direct flights from the city, imposed following the explosion of Covid-19 cases in mainland China.

These restrictions include limiting direct flights from Hong Kong to four airports: Narita and Haneda in Tokyo, Kansai in Osaka and Chubu in Nagoya.

Affected airlines will still be able to fly empty planes to restricted airports to pick up stranded passengers in the coming days, according to Hong Kong authorities.

The Hong Kong Department of Transport said it was "strongly disappointed by this hasty decision by the Japanese authorities during the peak tourist season".

He also said he contacted the Japanese consulate in Hong Kong to “solemnly request” a reversal of this measure which is to take effect on Friday.

Japan became one of the first countries to impose China-specific travel restrictions this week as infections surge on the mainland following the sudden abandonment of Beijing's so-called zero Covid policy. .

Hong Kong had applied a less severe version of China's so-called "zero Covid" strategy, while imposing some of the toughest travel restrictions in the world. They left the business center isolated for more than two years.

The city only recently began lifting those restrictions by ending mandatory hotel quarantine for all arrivals in September.

Since then, travel has increased, with Hong Kongers eager to take vacations and visit loved ones overseas.

Japan lifted its own restrictions on foreign arrivals in October and also saw a surge in travel.

In May, just 700 arrivals from Hong Kong were registered at airports in Japan. In November, that number rose to 83,000.

1 Pope announces that Benedict XVI is “seriously ill”... 2 Nearly 20,000 customers still have no electricity 3 Firsts and historic moments in 2022 4 Díaz, on the drop in VAT on some foods: "It... 5 Passenger cars A that are not 'registered'... 6 A legion of Russian fighters in the Ukrainian army 7 STATEMENT: ALUMINERA EXTRUSIÓN obtains the carbon... 8 STATEMENT: Vallsur visits the Hospital Clínico Universitario... 9 A reassuring performance by Cam Talbot 10 Debt repayment as a priority for 2023 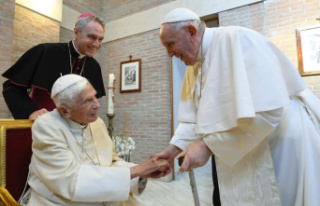