COVID in Beijing: screening restarts after outbreak in bar

The Chinese capital, Beijing, launched yet another general screening in the most populous district of the city center on Monday, after an epidemic resurgence linked to a bar which led to the return of anti-COVID restrictions. 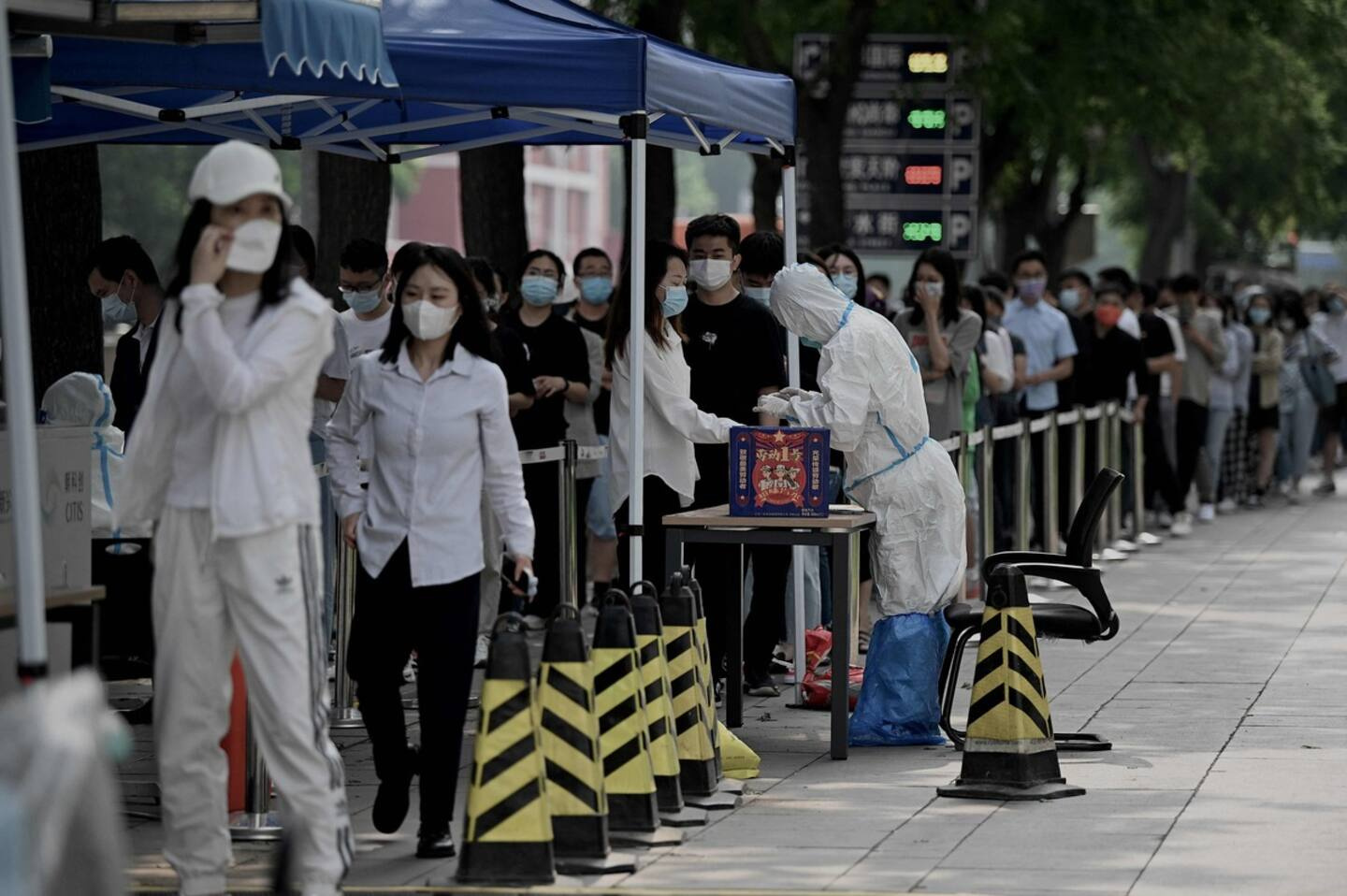 The Chinese capital, Beijing, launched yet another general screening in the most populous district of the city center on Monday, after an epidemic resurgence linked to a bar which led to the return of anti-COVID restrictions.

China is the last major world economy to maintain a zero-COVID strategy: quarantine of people who test positive, targeted containment or even mandatory PCR tests.

This policy requires large logistical, human and economic resources in the face of the Omicron variant which spread rapidly throughout China in March-April. This epidemic outbreak has clearly receded in recent weeks.

But Beijing, home to 22 million people, has identified a new outbreak of infection in recent days, just days after lifting the closure of restaurants, bars and gyms in force in May.

A resident has been incriminated by the authorities for having gone last week, without a valid PCR test, to several night establishments in the central district of Chaoyang, before and after having a fever.

This outbreak, linked in particular to a particular bar, led to the infection of at least 183 people in the capital.

Result: the authorities have again closed bars, night establishments and karaokes in several districts and in particular that of Chaoyang, where certain restaurants have also been ordered to remain closed.

The Chaoyang district, home to high-end department stores, office buildings and embassies, on Monday launched a general screening for its 3.5 million residents and millions of employees. They will have to carry out three PCR tests in three days.

Authorities sealed off several residential complexes and shopping malls in the district over the weekend.

"I'm a little afraid we'll go back to the situation in May," when everything was closed, Alan Xiang, a 30-year-old video blogger, told AFP, queuing to take a PCR test.

Sporting events have been cancelled. Schools did not reopen on Monday, contrary to what was initially planned. The reopening of the Universal Studios amusement park, scheduled for June 15, has also been postponed.

In Shanghai, more than half of the 25 million inhabitants underwent a mandatory PCR test over the weekend, less than two weeks after emerging from a long confinement.

The Ministry of Health announced 143 new positive cases in China on Monday, including 51 in Beijing.

1 Quebec must control its fisheries, pleads the PQ 2 Maripier Morin and the lion's den 3 Do you spend your money without counting? 4 Helping seniors stay at home 5 Human rights: Bachelet will not ask for a second mandate... 6 Estrie: the BEI launches an investigation in Stuckely-Sud 7 Pierre Bruneau: his retirement marks the end of an... 8 Coach at “La Voix”: Corneille wants to give back 9 The City of Saint-Jérôme creates its own legal affairs... 10 What is Ramsay Hunt Syndrome Justin Bieber suffers... 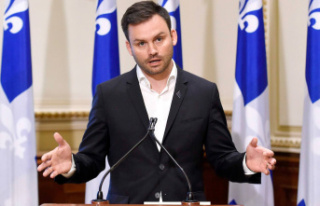 Quebec must control its fisheries, pleads the PQ