Covid in China: 90% of the inhabitants of a province infected (responsible)

Nearly 90% of residents of Henan, one of China's most populous provinces, have been infected with Covid-19, a regional health authority official said Monday, as the country faces a rebound without precedent of positive cases. 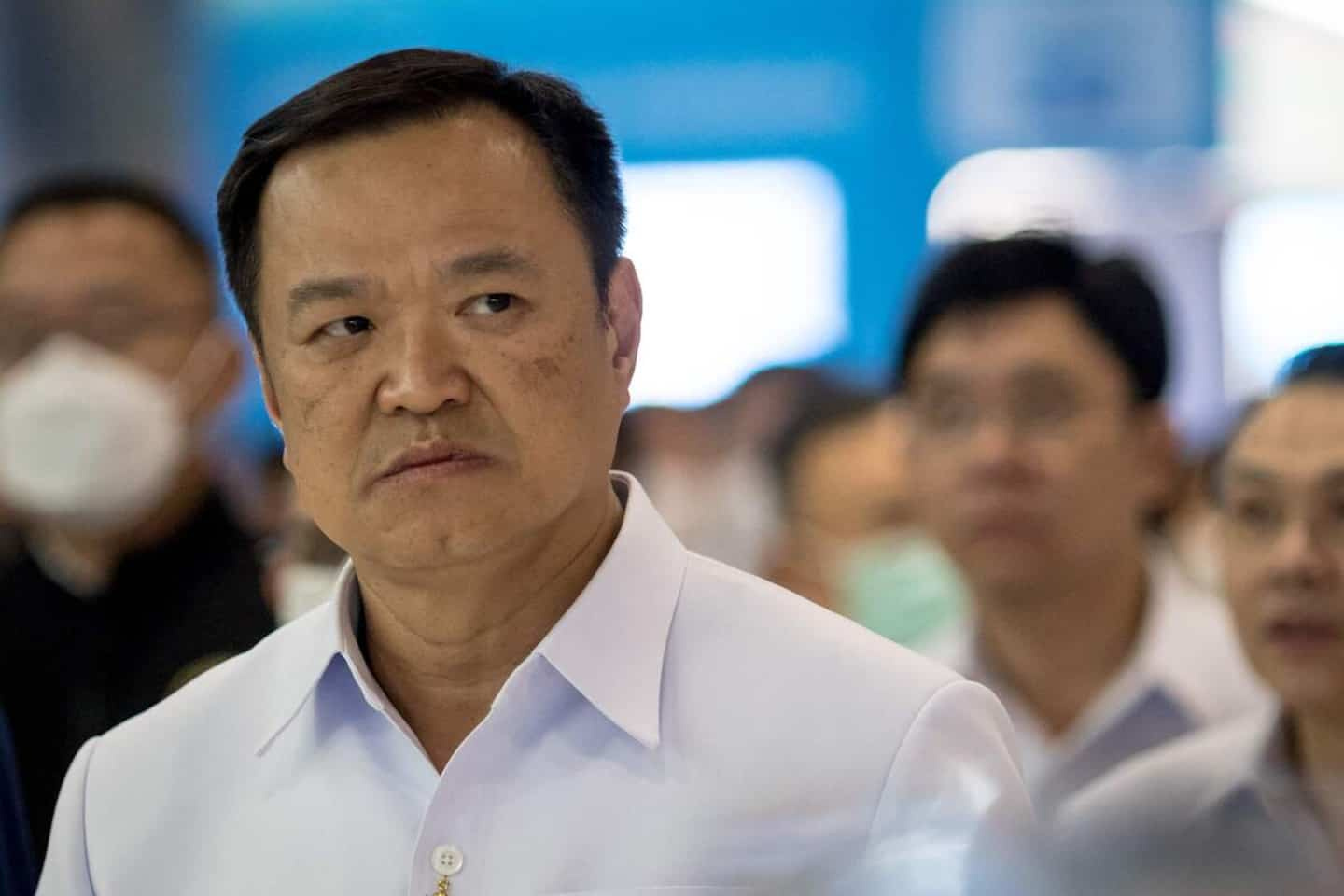 Nearly 90% of residents of Henan, one of China's most populous provinces, have been infected with Covid-19, a regional health authority official said Monday, as the country faces a rebound without precedent of positive cases.

After three years of some of the most draconian restrictions in the world, China last month abruptly lifted most of its health measures against the coronavirus.

The number of patients has grown exponentially, while the health system finds itself overwhelmed with elderly patients and crematoriums appear overwhelmed by the influx of bodies.

In Henan (center), the third most populous province in China, 89% of the population had been infected with Covid as of January 6, said a local health authority official, Kan Quancheng.

On the basis of this percentage, some 88.5 million people would have already contracted Covid, out of the nearly 100 million inhabitants of the province.

The number of medical visits for fever peaked on December 19 and has since been steadily declining in Henan, the official told reporters.

The authorities expect a new wave of contamination during the Lunar New Year (January 22 this year), when millions of Chinese from the cities will have returned to rural areas to reunite with their families.

With the approach of the celebrations, more than 34 million journeys had been recorded on Saturday on the first day of the largest migration of the year in China, according to official figures.

China, which has 1.4 billion inhabitants, has recorded since the lifting of health restrictions in December only 30 deaths from Covid, despite an unprecedented wave of contamination in the country.

Figures that do not reflect the situation for many experts and the World Health Organization (WHO).

China revised its criteria for accounting for Covid victims in December.

Now only people who died directly from coronavirus-related respiratory failure are included in the statistics.

This change in methodology means that a large number of deaths will no longer be listed as being due to Covid.

Despite the epidemic rebound, China on Sunday lifted the quarantine requirement on arrival in its territory from abroad. However, a PCR test is still required and tourist visas have been suspended for almost three years.

1 Japan's prime minister on tour with allies in... 2 Gender parity on the boards of directors of Spanish... 3 The sales campaign will generate about 140,000 contracts,... 4 The Ibex 35 starts the week with a fall of 0.12% and... 5 Eight out of ten consumers believe that most businesses... 6 Luisa García appointed COO of LLYC and Luis Miguel... 7 Goldman Sachs will execute 3,200 layoffs this week,... 8 Volkswagen will distribute this Monday a special dividend... 9 Cimic (ACS) is awarded works for the construction... 10 AstraZeneca will pay up to 1,690 million for the biopharmaceutical... 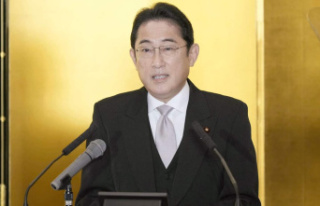 Japan's prime minister on tour with allies in...