COVID in China: Shanghai fears a return of restrictions

Several million people were confined to China on Wednesday, due to an epidemic rebound which raised fears in particular in Shanghai of the return of restrictions a month after the lifting of a long and grueling confinement. 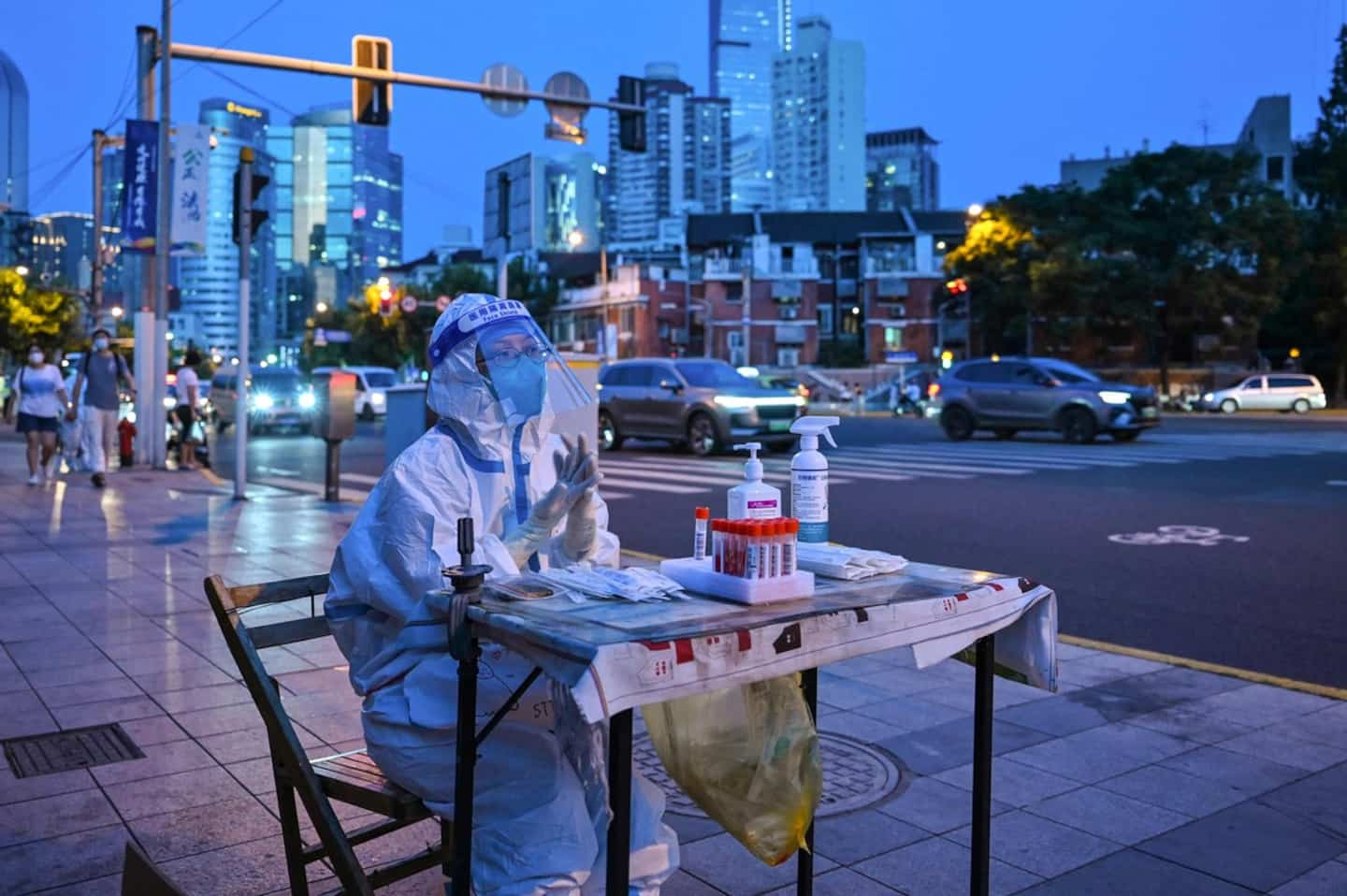 Several million people were confined to China on Wednesday, due to an epidemic rebound which raised fears in particular in Shanghai of the return of restrictions a month after the lifting of a long and grueling confinement.

The main affected area is the eastern province of Anhui, where 1.7 million people in two rural townships are currently confined.

But since Sunday positive cases have also been observed in Shanghai.

Mandatory drug tests were launched in most districts, while all karaoke bars in the city were closed on Wednesday. Some infections appear to be linked to these entertainment venues, authorities say.

Some Shanghai residents fear a return to restrictions, five weeks after the lifting of a two-month lockdown in China's largest city.

A concern amplified by the reception by some households of food rations, according to messages widely shared on social networks.

"The district of Putuo (in the center of Shanghai, editor's note) is sending vegetables again," wrote a resident on WeChat messaging.

Some 1400 km away, the large city of Xi'an (north) reimposes "control measures" for its part, after an outbreak of Omicron linked to the BA.5.2 sub-lineage, according to local health authorities.

This strain is reputed to be more contagious but less virulent.

It nevertheless constitutes a new challenge for China, one of the last countries to apply a so-called “zero COVID” strategy in the face of the epidemic.

This health policy consists of massive screenings, mandatory quarantines in the event of a positive PCR test and targeted confinements.

The government considers this method necessary to save medical resources and preserve the elderly, whose vaccination rate is relatively low. But it is dealing a severe blow to economic activity with many businesses closed or operating at idle.

According to estimates by Nomura Bank, at least 114 million Chinese are currently subject to various travel restrictions, including confinements. They were 66 million just a week ago.

1 After the rain, it's time for good weather across... 2 QS at war against secularism 3 Rapists are not all equal 4 The ordeal of Ricardo Lamour 5 A mixed result in the West 6 Port-Cartier–Sept-Îles Reserve, more than fishing 7 Kirk among the best receivers 8 Former Russian President Medvedev talks about the... 9 Palestinian killed in Israeli army raid in occupied... 10 [PHOTOS] 115 dairy cows perish in a farm fire in Montérégie 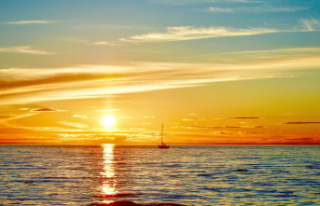 After the rain, it's time for good weather across...