The Spanish government announced on Friday the introduction of “checks” at its airports for travelers coming from China to ensure that they were not carriers of the Covid virus. 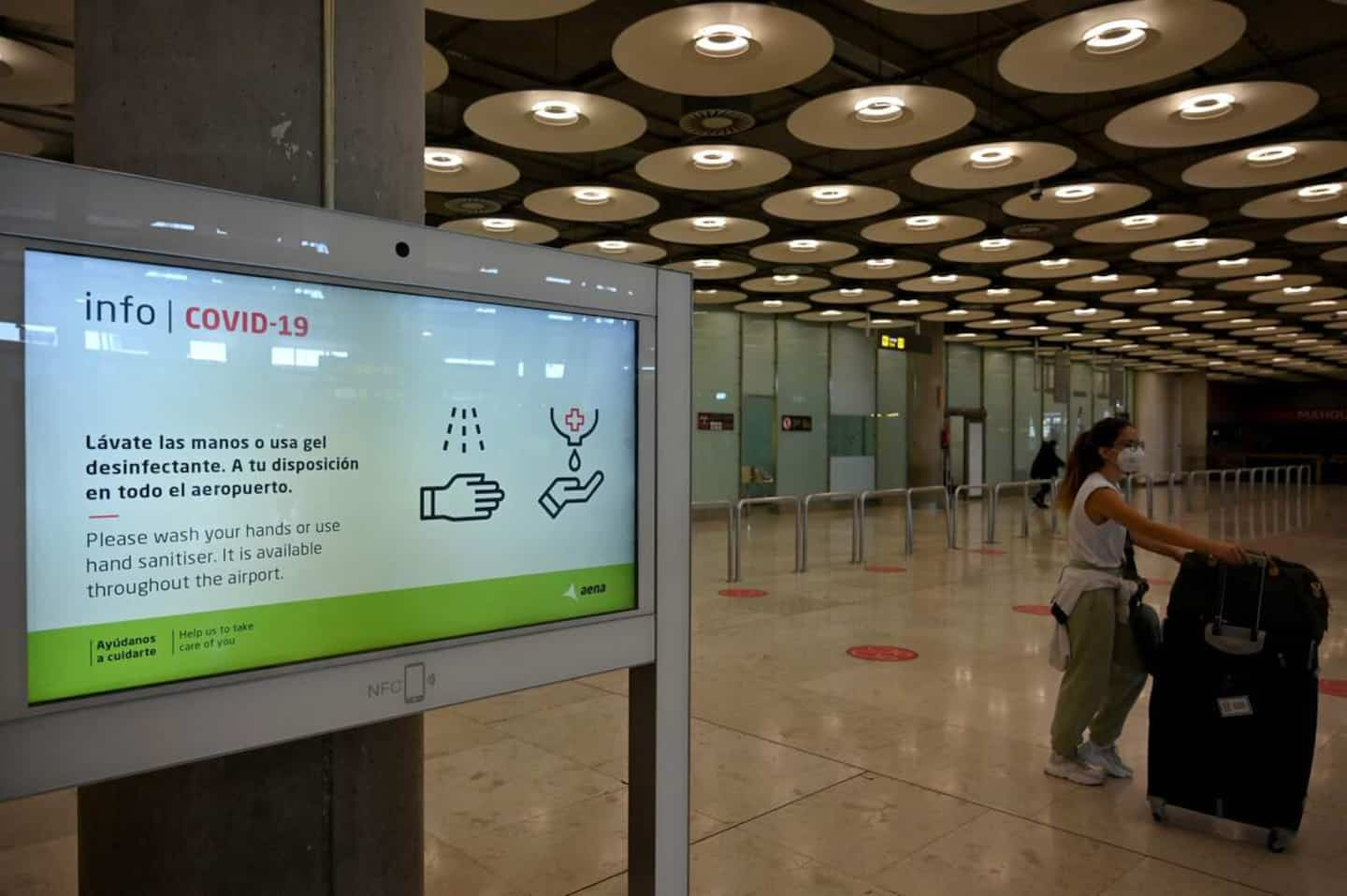 The Spanish government announced on Friday the introduction of “checks” at its airports for travelers coming from China to ensure that they were not carriers of the Covid virus.

In a brief press conference in Madrid, the Minister of Health, Carolina Darias, indicated that these travelers would be asked for "proof that they are negative [...] or a complete vaccination scheme".

She did not say when the measure would come into effect.

This decision by Pedro Sánchez's government follows the lifting of health restrictions by the Chinese authorities, which resulted in a spectacular explosion of Covid cases in China.

It also comes the day after an informal meeting in Brussels convened by the European Commission to find “a coordinated approach” from member states, but which resulted in no decision one way or another.

Of all the member countries of the EU, Spain is, after Italy, the one that was hardest hit in March 2020 by the Covid-19 pandemic. The Spanish government had put in place very strict confinement which had deeply marked the population.

Before Spain, only Italy, among the 27 in the EU, has taken the decision in recent days to require negative tests from passengers arriving from China. Outside the EU, the United States and Japan have taken a similar step.

"The main reason for concern is (...) the possibility that new uncontrolled variants may appear in China," said Ms. Darias.

She also said that Spain "(was working) for the convening of a high-level meeting of the European Union" in order to develop "an integrated political response to the crisis", thus confirming that Madrid expected more of the previous day's meeting in Brussels.

“For this reason, we are going to stress the need to review the recommendations in order to solicit the digital Covid certificate or the equivalent from travelers coming from China”, added Ms Darias, specifying that Spain wanted this to be done “at the European level”.

This measure would constitute "the best guarantee of security for all", she said.

In a statement released on Thursday, the European Center for Disease Prevention and Control (ECDC) said the introduction of mandatory screening for Covid-19 within the European Union for travelers arriving from China would be "unjustified ".

EU countries “have relatively high levels of immunization and vaccination” and “variants circulating in China are already circulating in the EU,” the Center explained, saying such a measure was unnecessary. at the level of the EU as a whole.

Despite the explosion in the number of cases, the Chinese authorities announced that they would end mandatory quarantines on arrival in China on January 8 and allow Chinese people to travel abroad again, after three years of isolation.

1 The 2022 merits in Quebec politics 2 2022: the year of great denial 3 Out of sight out of mind 4 10 best (and worst) shots of the year 5 The manipulation of the Bell Center 6 Pelé, Ali and who else? 7 Rafael Payare, artist of the year 8 Miquel Nadal, new general director of the Circle of... 9 Urbas gets the green light to exploit a feldspar mine... 10 Putin tells Xi to boost Russian-Chinese military cooperation 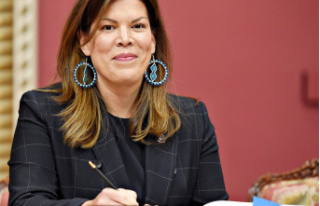 The 2022 merits in Quebec politics