The United States will lift the COVID-19 test requirement for travelers arriving in the country by air, the White House announced on Friday. 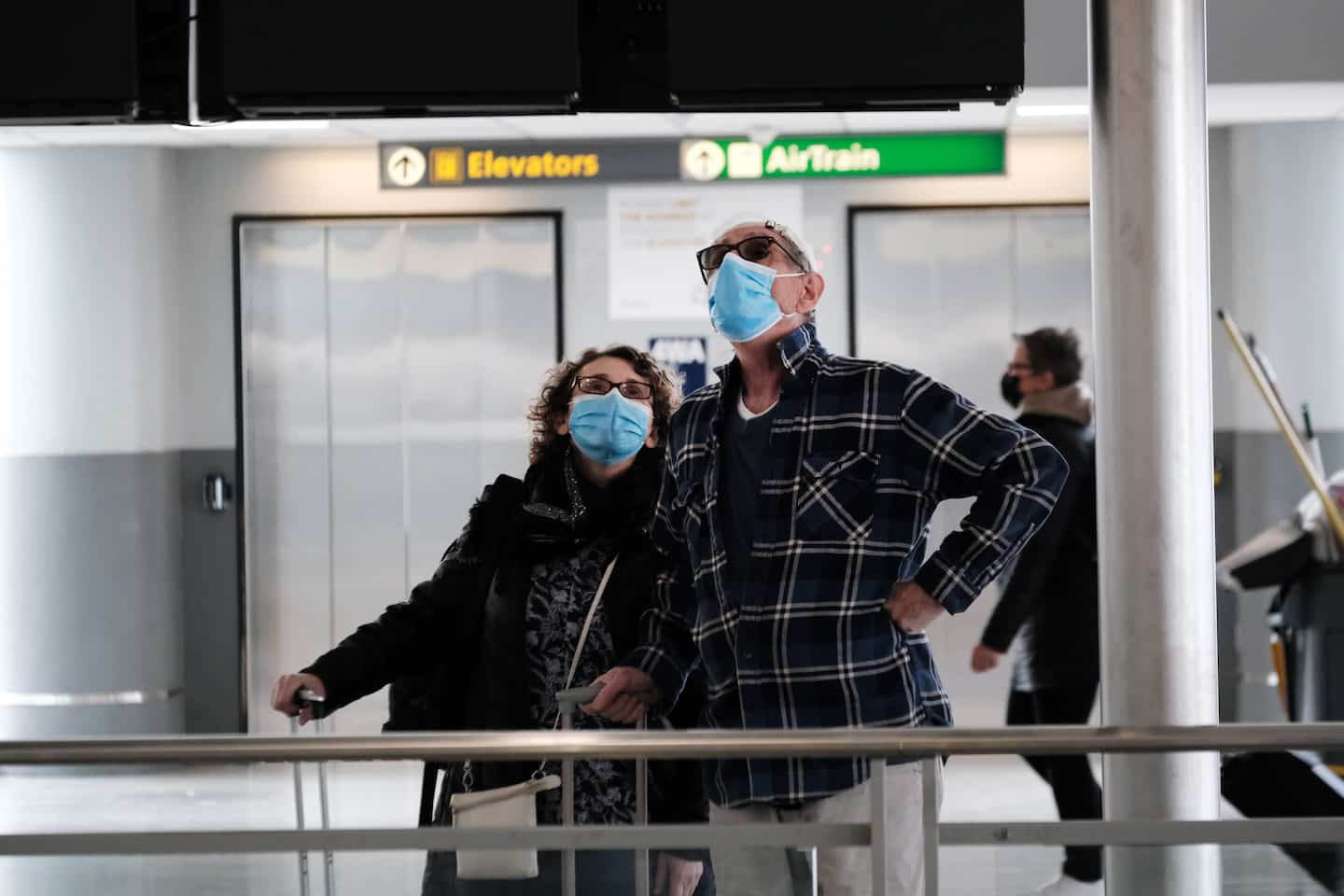 The United States will lift the COVID-19 test requirement for travelers arriving in the country by air, the White House announced on Friday.

• Read also: Forced to take time off work to hang out at the passport office

Faced with the arrival of the Omicron variant, health authorities had tightened testing procedures to enter the United States in December 2021. All travelers over the age of 2, boarding a flight from abroad bound for the United States United States, had to present a negative test less than a day before take-off, regardless of their vaccination status.

According to a spokesperson for the presidency, Kevin Munoz, who announced on Twitter the lifting of this requirement, health authorities will continue “to assess the needs based on the science and the context of the circulation of the variants”.

The end of the obligation will come into effect on Sunday, according to US media.

Several other countries, notably in Europe, had already stopped requiring a pre-boarding test from international travelers.

Following a court decision, the mandatory wearing of masks was also lifted in the United States in April on public transport, and in particular on planes.

The United States is currently registering more than 100,000 new cases of COVID-19 per day, a figure that is also greatly underestimated according to experts. The recent surge has been linked to Omicron sub-variants.

About 300 people still die of the disease in the country daily, but health authorities are now highlighting the many remedies available, including vaccines, but also the antiviral Paxlovid in the event of infection.

1 Towards a million kilometers at the Grand Défi Pierre... 2 Andrei Vasilevskiy took the bull by the horns 3 "5 guys for me": candidates wanted 4 Flight MH17 crash: "Acquit me", asks one... 5 Sexual assault on a student: a dance teacher is arrested 6 COVID-19: Quebec has 1,001 hospitalizations 7 Macron in Romania and Moldova next week, visit to... 8 The number of monkey pox cases in the country could... 9 The depth of the Alouettes already put to the test 10 Félix Auger-Aliassime in the semi-finals in the Netherlands 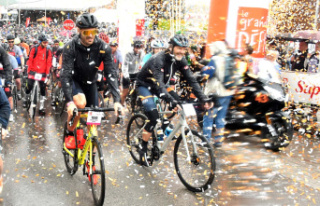 Towards a million kilometers at the Grand Défi Pierre...