Canada's major airlines are expressing their displeasure after the return of the requirement of negative COVID-19 tests for travelers from China, Hong Kong and Macao, a measure they consider "ineffective". 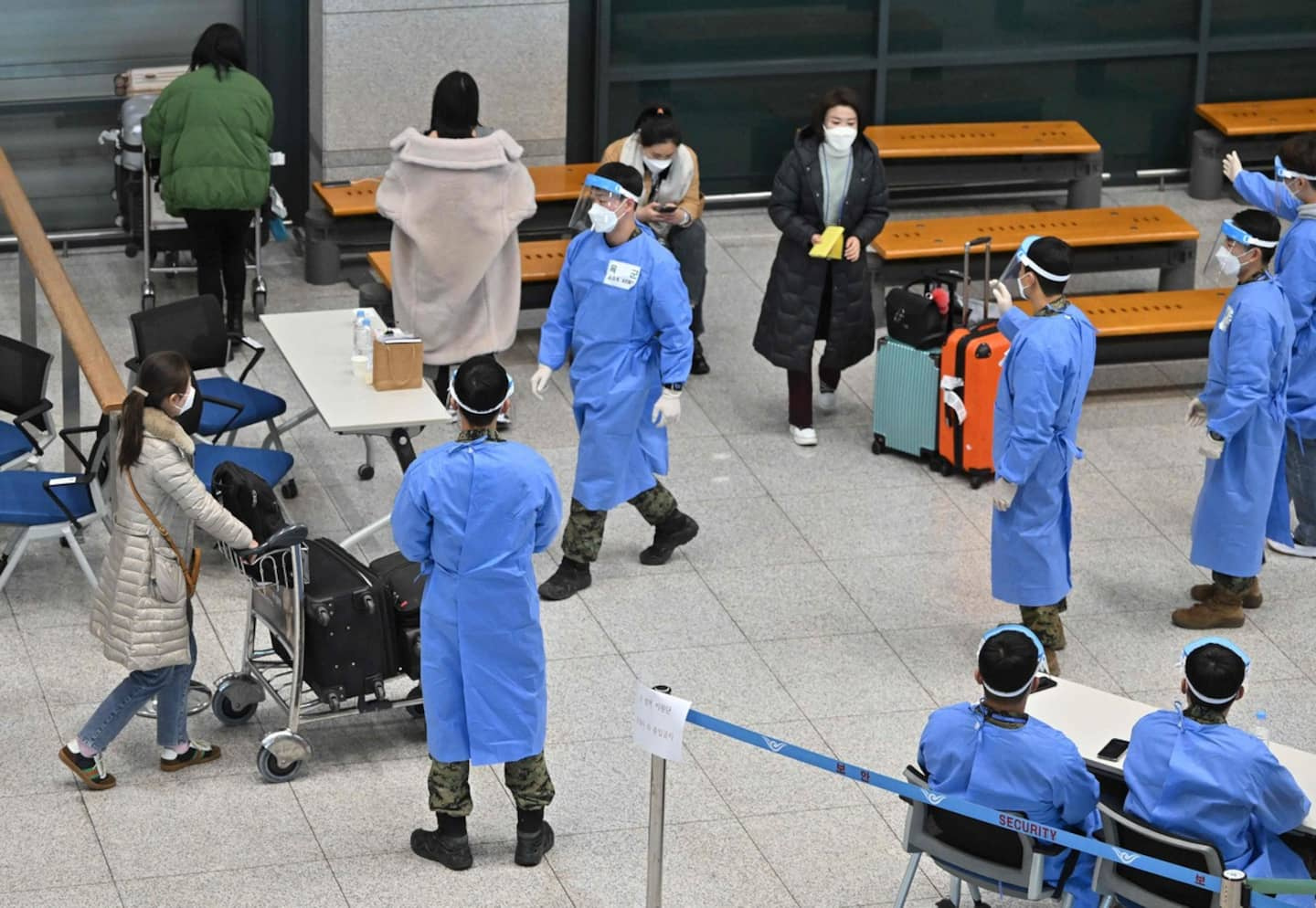 Canada's major airlines are expressing their displeasure after the return of the requirement of negative COVID-19 tests for travelers from China, Hong Kong and Macao, a measure they consider "ineffective".

“The administrative burden of processing and enforcing pre-departure testing falls primarily on airlines and clearly adds to airport backlogs, including delays in processing passengers and airline crew at customs kiosks. National Airlines Council of Canada (NACC) President and CEO Jeff Morrison said in an email.

The CNLA bases its statement on the results of a published study dated September and conducted by four Canadian doctors, including microbiologist Karl Weiss of the Jewish General Hospital in Montreal, which concluded that border measures were useless to prevent the spread infectious diseases like COVID-19, especially after mass vaccination.

Note that the study was commissioned by the Tourism Industry Association of Canada and the Canadian Chamber of Commerce.

The CNLA, which represents Air Canada, Air Transat, Jazz Aviation and WestJet, ensures that its members will continue all the same, reluctantly, to apply the measures imposed by Ottawa.

Announced on New Year's Eve by the Public Health Agency of Canada (PHAC), the policy takes effect Thursday. The test must be taken within 48 hours of arrival in Canada.

Canada is not going it alone: ​​the United States, France, Italy, the United Kingdom, Japan, India and even the island of Taiwan, among others, have imposed a similar or identical measure, According to the case.

Morocco is, however, the country that has gone the furthest, by simply prohibiting entry to travelers from China, “regardless of their nationality”.

The decision drew the ire of China, which threatened participating countries with retaliation. The world's most populous country is grappling with a surge in COVID-19 cases after the top restrictions were lifted and its "zero COVID" policy ended on December 7.

The International Air Transport Association (IATA), which represents several of the most important airlines in the world, had also criticized the decision of the countries having adopted the return of the tests at the borders.

Called upon to develop its own position, Air Canada referred our questions to the CNLA.

1 House of Representatives: A never-ending election... 2 A pedestrian seriously injured in a parking lot in... 3 Who was really Louis Dantin, the mysterious mentor... 4 “Life According to Otto”: Tom Hanks warms hearts 5 Movie theaters full during the holidays 6 Pimping: a pimp will have to return $ 52,500 to his... 7 Nick Suzuki among NHL stars 8 RELEASE: Tech4Nature project to study the impact of... 9 Val-Alain snubbed for donating residential land 10 World Juniors: a second consecutive gold medal for... 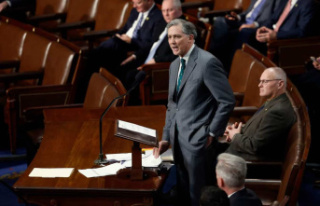 House of Representatives: A never-ending election...