The imposition of Covid tests on travelers from China by a growing number of countries constitutes an “impulsive” and “ineffective” response, Iata, the main representative of global airlines, regretted on Wednesday. 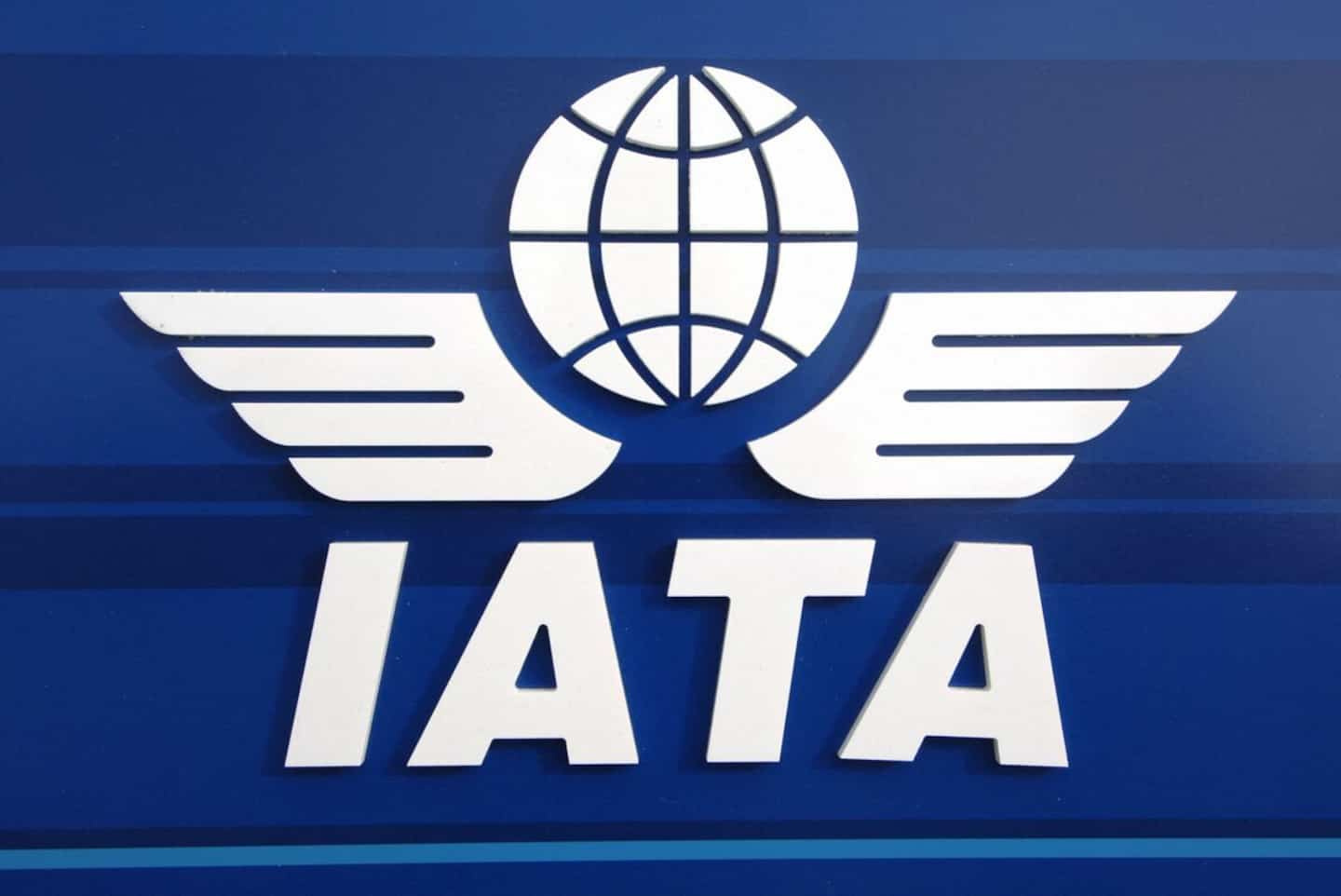 The imposition of Covid tests on travelers from China by a growing number of countries constitutes an “impulsive” and “ineffective” response, Iata, the main representative of global airlines, regretted on Wednesday.

“Several countries are introducing Covid-19 testing and other measures for travelers from China, as the virus is already circulating widely within their borders. It is extremely disappointing to see this impulsive reinstatement of measures that have proven ineffective over the past three years,” said Willie Walsh, director general of Iata (International Air Transport Association), quoted in a press release.

Beijing considered "unacceptable" on Tuesday the imposition of these measures by a dozen countries, including the United States, Australia, Italy or France, deeming them "devoid of scientific basis".

An opinion shared by the organization which claims to account for 300 companies totaling 83% of global air traffic: studies have, according to it, shown that “the establishment of obstacles to travel does not change anything at the peak of the spread of infections. At most, the restrictions delayed this peak by a few days.”

Three years after the start of the pandemic, the aviation sector has, according to the organization, the “necessary tools” to deal with the virus “without resorting to ineffective measures that cut off international travel, harm economies and destroy jobs”.

Global air traffic was expected to reach 70.6% of its 2019 level in 2022, but it stagnated at 44.3% in the Asia-Pacific region, mainly due to China's zero Covid policy, finally lifted on December 7. estimated Iata at the beginning of December.

1 Ukraine: help children and their families 2 Drug trafficking: "cleaning up" in the Philippine... 3 The Ibex accelerates in the half session and exceeds... 4 Germany has again missed its CO2 emissions reduction... 5 Start of a march in tribute to Kurdish activists murdered... 6 Ex-head of Russian space agency sends Macron the shrapnel... 7 Sri Lanka announces local elections by end of February 8 Epidemic recovery in China: a "legitimate concern",... 9 Bianca Andreescu narrowly defeated in Adelaide 10 Travel to Europe: Canadians will soon have to pay... 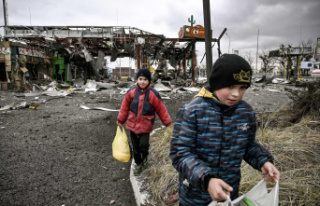 Ukraine: help children and their families