Coyotes first home game: a 'mullet' for each fan 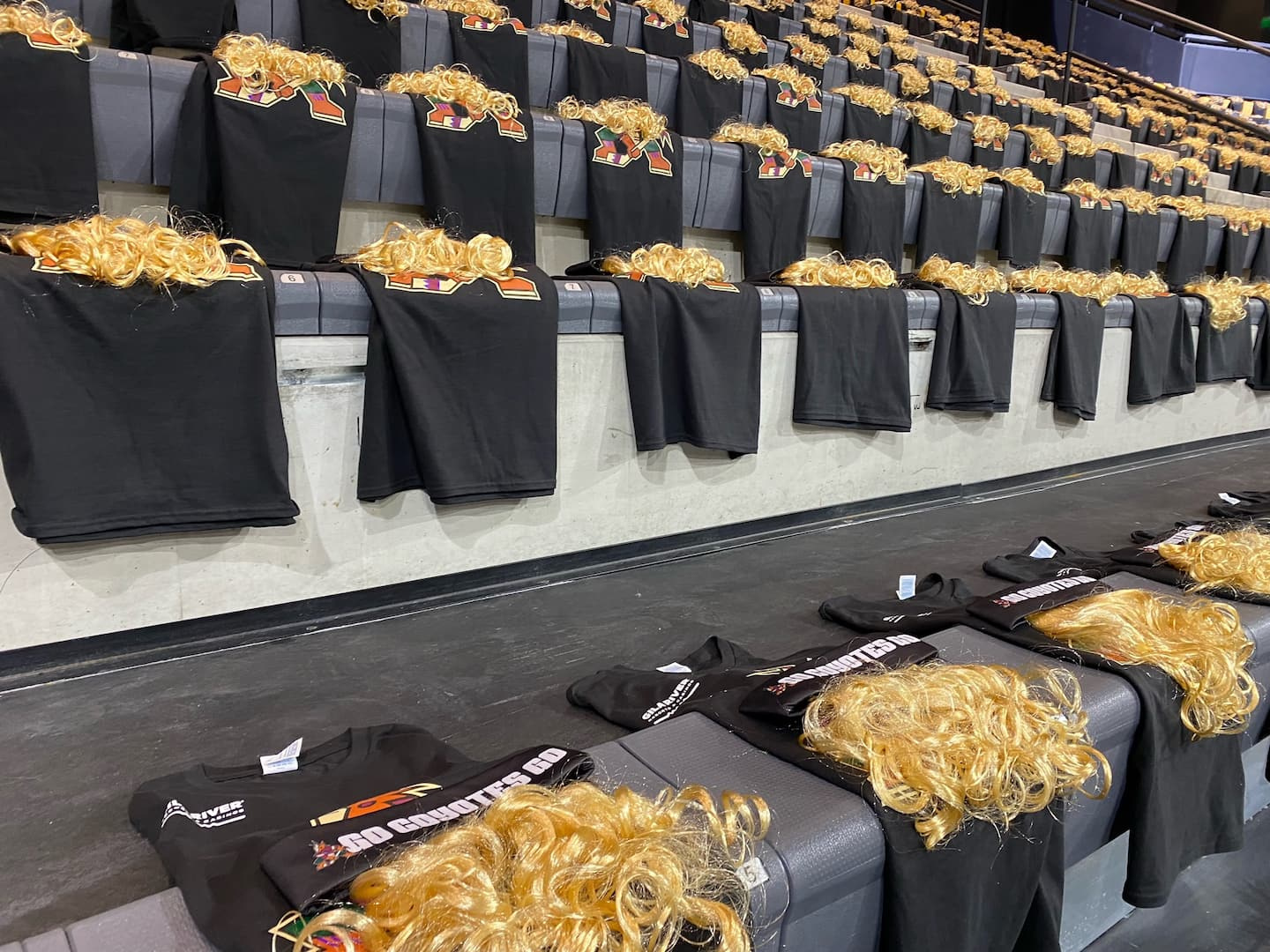 TEMPE, AZ | By playing their first home game in an arena hosting a few thousand fans, the Arizona Coyotes inevitably draw ridicule. The name of the “Mullet Arena” amphitheater, located on the campus of Arizona State University (ASU), has also been ridiculed by many fans.

The Coyotes organization reacted by taking advantage of the situation, offering spectators at Friday night's game against the Winnipeg Jets a long blond hair to wear during the game.

"I can't wait to see the atmosphere, the reaction of the fans, the energy of the crowd," said Coyotes head coach André Tourigny before the game against the Jets.

“We are all feverish. Just by looking at what is distributed as gifts in the stands, it will be pleasant to see that, for his part pointed out Quebecer Mario Duhamel, who is one of the assistants in Tourigny with the Coyotes. There are people who laughed at that and that's okay. Now, to laugh about it in turn and make it a strength, that's perfect. Everyone is going to have mullets, it's going to be amazing! »

The term "mullet" actually refers to a haircut, which is not necessarily popular everywhere...

“Short on the top and long on the back”, some would sing.

However, you should know that the Tempe arena takes its name from the Mullett family (with two "t's"), who have always supported the development of sport, particularly hockey, within the program of the Sun Devils of the Arizona State University. The new amphitheater was named in their honor last August.

Incidentally, even Coyotes players had fun wearing the long blonde hair in the locker room before morning practice.

1 CH goalkeepers are on fire 2 NBA: Spurs suddenly break the contract of promising... 3 No question of taking the Stingers high 4 Coyotes' first home game: an untapped 'gold... 5 Small evening for Bennedict Mathurin in a victory 6 The 76ers take revenge on the Raptors 7 Denis Shapovalov in form in Vienna 8 Sports betting: few goals to be expected between CH... 9 Halloween: 7 recent films for guaranteed thrills 10 The great rosé signed Pibarnon 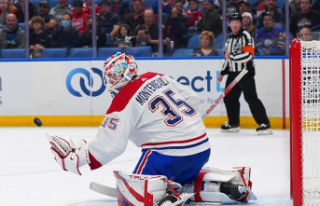 CH goalkeepers are on fire