Conservative Party leadership candidate Patrick Brown announced on Wednesday evening that he is appealing his exclusion from the leadership race decided the day before by the Organizing Committee for the Election of the Leader (COEC). 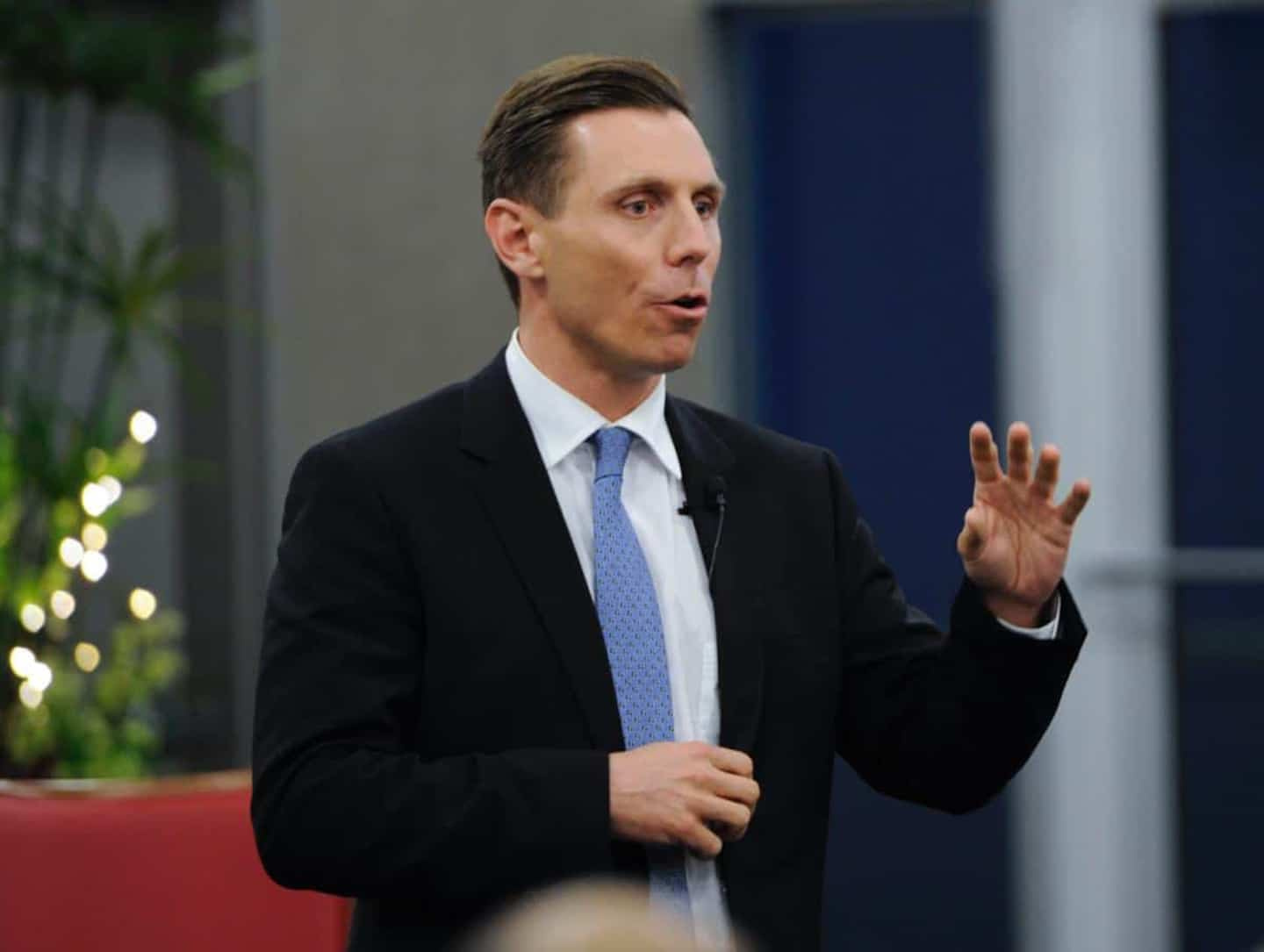 Conservative Party leadership candidate Patrick Brown announced on Wednesday evening that he is appealing his exclusion from the leadership race decided the day before by the Organizing Committee for the Election of the Leader (COEC).

“To be clear, Mr. Brown committed absolutely no lapses. Your refusal to specify on which allegation you are basing your recommendation demonstrates this, ”protested the candidate’s lawyer, Henein Hutchison, in a letter sent Wednesday to the president of the COEC, Ian Brodie, of which TVA Nouvelles obtained a copy.

In the lawyer's eyes, the Conservative Party of Canada has decided to remove the mayor of Brampton from the race as part of a "political maneuver" to determine in advance the identity of the next leader.

In addition to appealing the decision, Mr. Hutchison's office demanded that all documents related to the exclusion process be kept.

The COEC took the political world by surprise when it announced late on Tuesday evening Mr Brown's exclusion from the leadership race due to 'serious allegations of wrongdoing by Patrick Brown's campaign which appear to violate the rules governing the financial provisions of the Canada Elections Act”.

The Conservative Party did not specify the nature of these allegations, arguing that an investigation is still ongoing.

The principal concerned reacted strongly, Wednesday, during various interviews granted in English Canada by denouncing his exclusion and accusing the organizing committee of wanting to ensure the victory of Pierre Poilievre, considered to date as the leader of the race.

1 Tour de France: a final effort by Simon Clarke 2 Mary-Sophie Harvey claims to have been drugged at... 3 The French roots of Cutter Gauthier 4 "After the night": bewitching dreamlike... 5 NHL Draft makes downtown happy 6 [IN IMAGES] FEQ: the beautiful vertigo of Charlotte... 7 Musical Annie: A Popular Red Carpet 8 Horne foundry in Rouyn-Noranda: a closure is not necessary,... 9 Coroner's report: 'uncontrollable murderous... 10 The United States wants to judge a Montrealer considered... 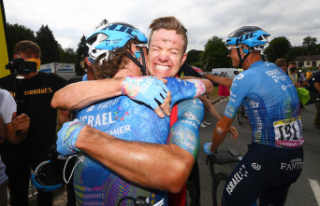