Seventeen years after its initial release in Quebec, the film C. 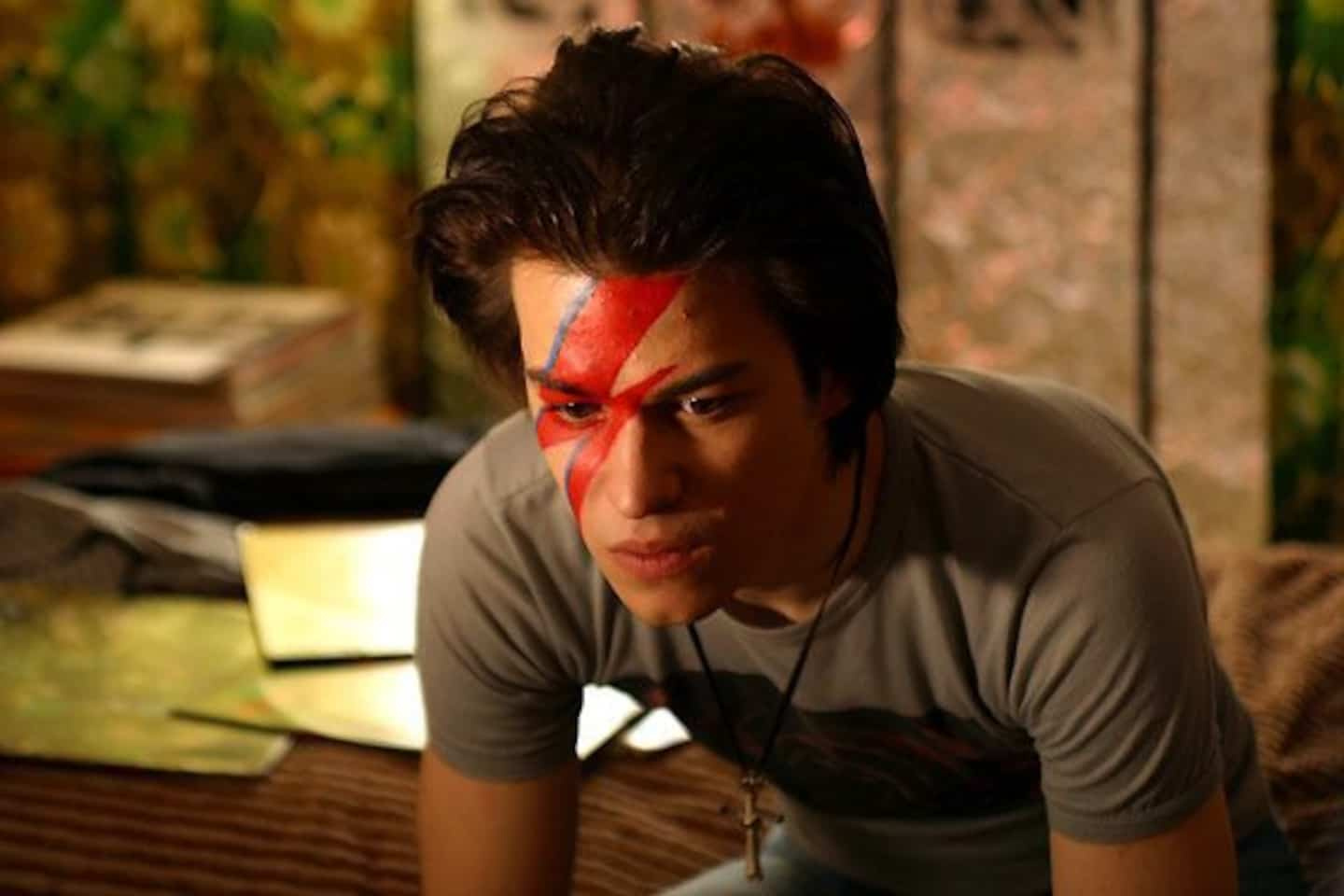 Seventeen years after its initial release in Quebec, the film C.R.A.Z.Y. by the late filmmaker Jean-Marc Vallée continues to shine abroad. After having been shown recently in a few cinemas in the United States, the feature film will be released in ten theaters in Japan on July 29.

• To read also: A documentary on Jean-Marc Vallée in preparation

• To read also: A last tribute to director Jean-Marc Vallée on Saturday

According to distributor Fine Films, C.R.A.Z.Y. will be shown in particular in Tokyo and Kyoto. Jean-Marc Vallée's work had not been distributed in Japan when it was first released in 2005.

Recently restored, C.R.A.Z.Y. will also be relaunched a second time in certain countries where it was released at the time, such as France (where it will be presented in a few theaters from August 31), Spain, Denmark, Taiwan and Estonia. 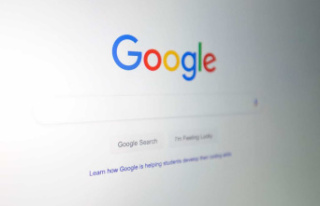 What if Google paid you for your data?