The fall in technology stocks and the difficulties of Stradigi AI will not lead the Minister of Economy and Innovation, Pierre Fitzgibbon, to revise the government's ways of doing things in terms of venture capital. 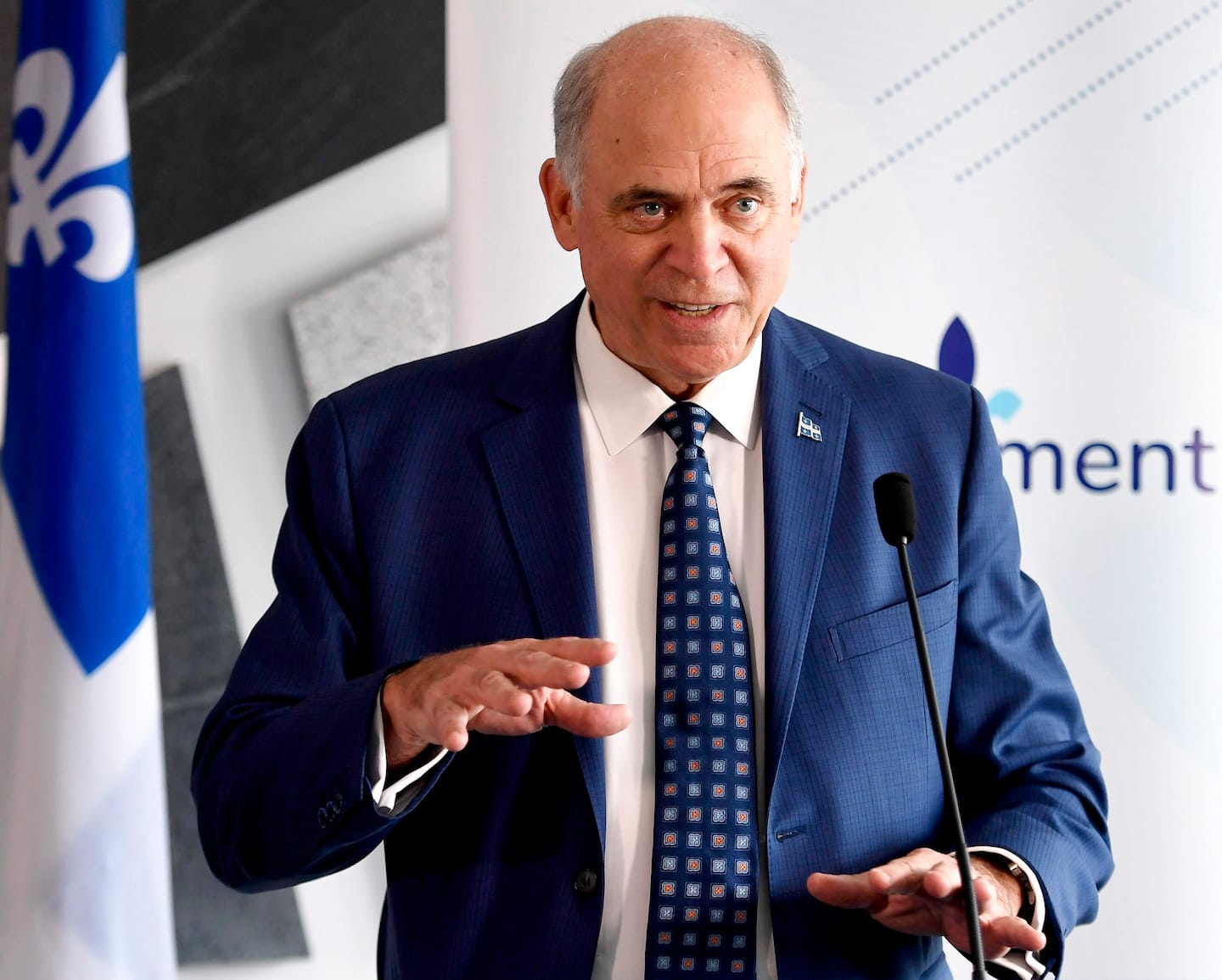 The fall in technology stocks and the difficulties of Stradigi AI will not lead the Minister of Economy and Innovation, Pierre Fitzgibbon, to revise the government's ways of doing things in terms of venture capital.

Time to be aggressive

“I think now is the time to be more aggressive,” he told the Journal on Thursday.

“You have to be able to take risks,” he continued. Risks means that you will have failures and you will have successes. If you don't take risks, you'll be perfect, but the economy won't be good. Mr. Fitzgibbon announced a public investment of $20 million in Triptyq Capital Fund I, a new $40 million fund for technology companies focused on creative industries.

"I have war wounds, I learned from all that... So instead of saying 'I'm going to buy myself a desert island and I'm retiring', I said to myself that I could help entrepreneurship," said Mr. Nepveu, referring to Mr. Laliberté's private atoll in French Polynesia.

Triptyq Capital plans to make investments in around twenty young companies over the next four or five years. “It is certain that, for entrepreneurs, their business plan will have to be very solid, that they have money for at least 18 to 24 months, that they really have income quickly”, insisted Guillaume Thérien, partner at Triptyq.

"I think it's also good to see the bubble burst right now, and then to see what's going to stay," added Mr. Thérien. This is what we want to build on. »

1 Local entrepreneurs who are not afraid to conquer... 2 The Marten, perched on the Haute-Gaspésie 3 Saint-Bernard Island, jewel of Châteauguay 4 Abortion: a judgment worthy of the Taliban 5 Is Justin Trudeau capable of leading the country? 6 A sad and alienating globalization 7 François Paradis: lobster... with a croque-monsieur! 8 My Quebec is open and welcoming 9 Why Québec solidaire is not taking off 10 From Adélard-Desrosiers elementary school to the... 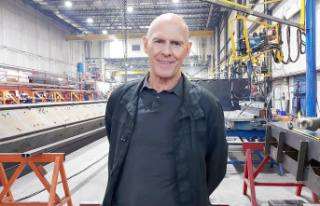 Local entrepreneurs who are not afraid to conquer...