If it makes you travel, create electronic music? Talk to Christophe Dubé. 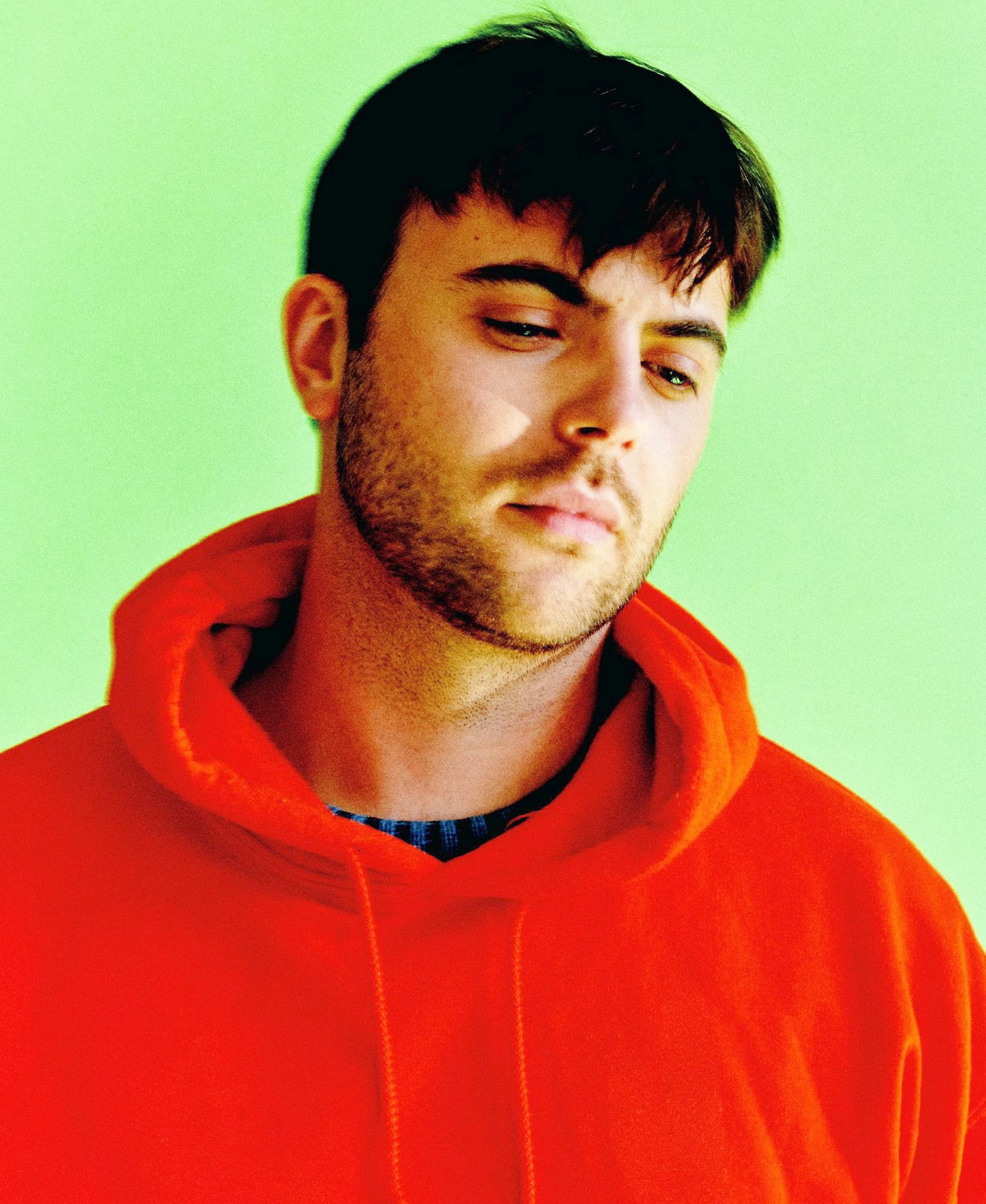 If it makes you travel, create electronic music? Talk to Christophe Dubé. When he was caught flying on his cell phone, the artist from Quebec who is making a career as a producer and DJ under the name of CRi was returning from England and was about to hit a quick round trip … in Australia.

“I have four shows in three days. It's a bit mentally ill. Initially, I was supposed to play in Fiji. So I had planned to take it easy for a week there before my big series of shows in Australia. Finally, I go there in rush mode, even if it makes no sense to go just six days in Australia. Just getting there takes two days,” acknowledges CRi.

The game is worth the candle, however, since his music has followers in the land of kangaroos. He couldn't turn his nose up at such an opportunity to go and develop this market, he said.

“My manager recently told me that after Montreal, my audience is London and then Australia. Even with the new music that's going to come eventually, there's going to be other shows there. »

in the niche of Quebec artists who first attracted attention abroad before being recognized at home.

In his case, Quebec recognition came with the release of his album Juvenile, in 2020, the setting for a fruitful collaboration with Daniel Bélanger for the song Signal, and obtaining the Félix for Revelation of the Year, at the Gala of ADISQ 2021.

Close to the English

However, unlike the majority of his compatriots, the next step in his case is not France. So much the better if that happens, but CRi feels more in his element in England.

"It's a reactive audience and English nightlife is really alive, even if Boris Johnson tried to kill it. As a Quebecer, it's a special feeling to play in England. All our life, for my part in any case, I was told that we were culturally close to the French. Nothing against them, but every time I go there, I don't feel at home. In England, on the other hand, the proximity is striking. Quebec and English audiences are very similar. It's very fiery. There are audiences that are critical, tougher. In England, we are not there. People are open-minded. »

In a few days, CRi will have in front of him festive Quebecers well wrapped up when he will perform at the Parc de la Francophonie during the Toboggan winter festival in Quebec City.

Playing outside in the cold does not scare him.

“I played Igloofest three times. I'm starting to know what it looks like, ”says the one who obviously does not approach an outdoor performance in the same way as if his mission was to make people dance in a warm room.

“Small, quiet tunes have less of a place. You have to make sure there is percussion or something that makes people dance in a sustained way because it is loud. »

Anyone familiar with CRi's repertoire can be reassured. There are enough dance songs to keep everyone warm.

▶ CRi performing on December 30 at 8:45 p.m., at the Parc de la Francophonie, in Quebec City. The first part will be ensured by Marie Davidson. 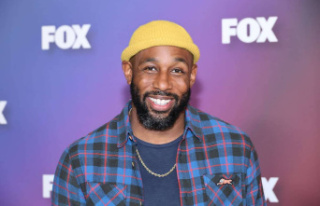