The Crime Severity Index (CSI) is up 5% in the country in 2021, mainly due to Quebec, due to the increase in homicides, sexual assaults and harassing behavior. 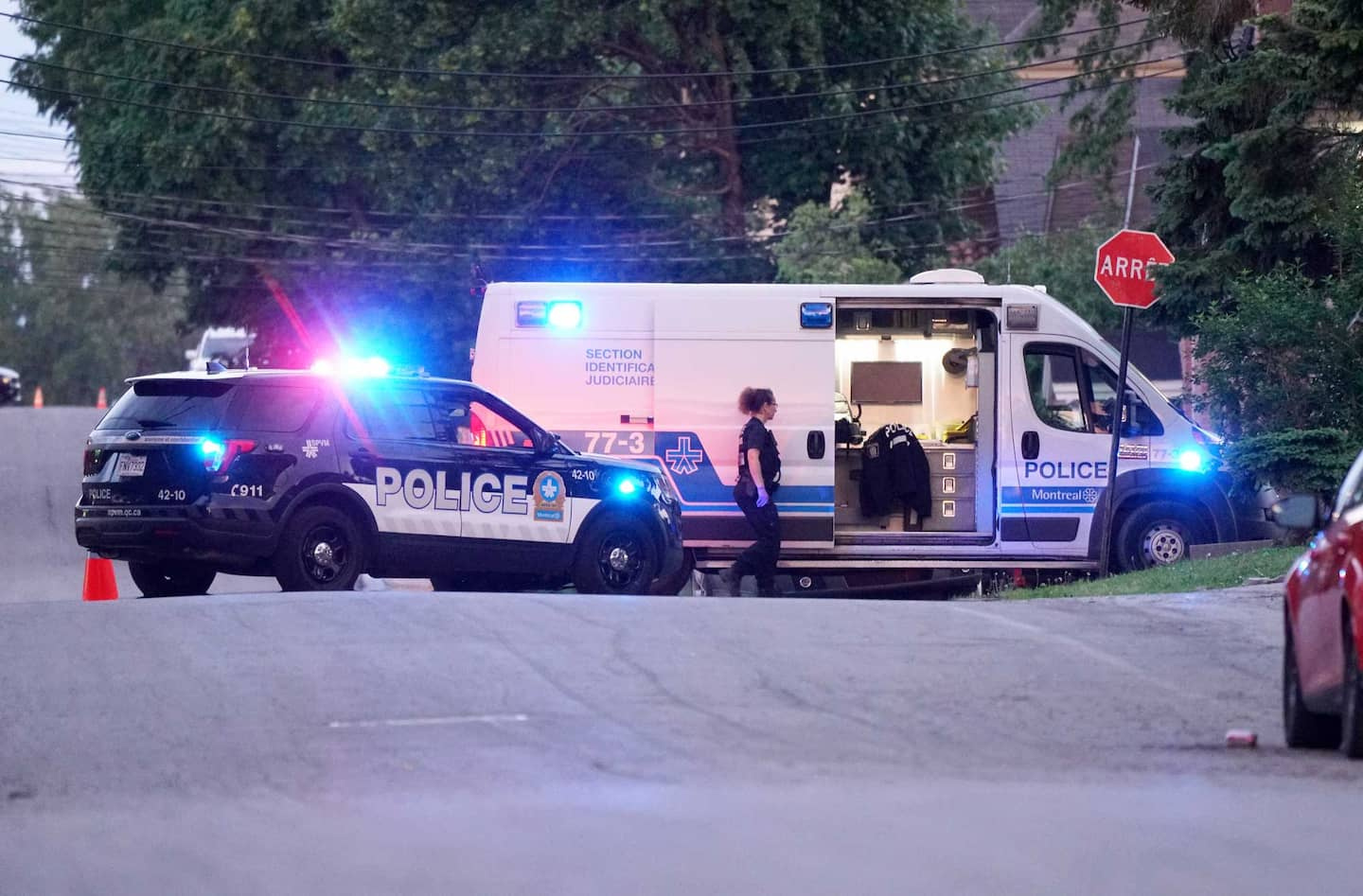 The Crime Severity Index (CSI) is up 5% in the country in 2021, mainly due to Quebec, due to the increase in homicides, sexual assaults and harassing behavior.

This was revealed by Statistics Canada on Tuesday. This crime severity index was almost unchanged since 2006.

“Quebec (5%) and Ontario (1%) recorded an increase in the CSI in 2021, making them the provinces that had the greatest upward impact on the change in the national CSI , said Statistics Canada. This increase in Canada's two largest provinces stems from relatively large increases in level 1 sexual assaults, as well as increases in general fraud in Quebec and increases in homicides in Ontario.

Police-reported hate crimes in Canada increased by 27% to 3,360 incidents.

With 27,055 reports, criminal harassment cases have experienced a significant increase of 10% in Canada. The number of homicides for the year 2021 is 788, which represents an increase of 29 cases.

"Aboriginal people are overrepresented among victims of violence in the country," said Statistics Canada.

The number of Aboriginal homicide victims is 190, with 65% associated with First Nations. This still represents a decrease of 18 homicides compared to the year 2020.

1 Juan Soto goes to San Diego 2 Les Percéides: the documentary "Flee" in... 3 Global stock markets down, worried about tensions... 4 'Extremely rare': blue shark attacks diver 5 He escapes after breaking the toilet in his cell 6 Despite a lull, the biggest fire of the year in California... 7 Three Iranians including a woman sentenced to lose... 8 Reconciliation: Catholic bishops will prepare a new... 9 F1: Oscar Piastri to replace Fernando Alonso at Alpine... 10 A galaxy 500 million light-years away photographed 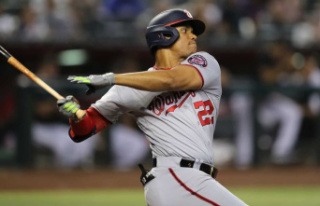