Train and bus lines will link Crimea, annexed by Russia, to the newly conquered regions of southern Ukraine from July 1, the pro-Russian occupation authorities announced on Wednesday. 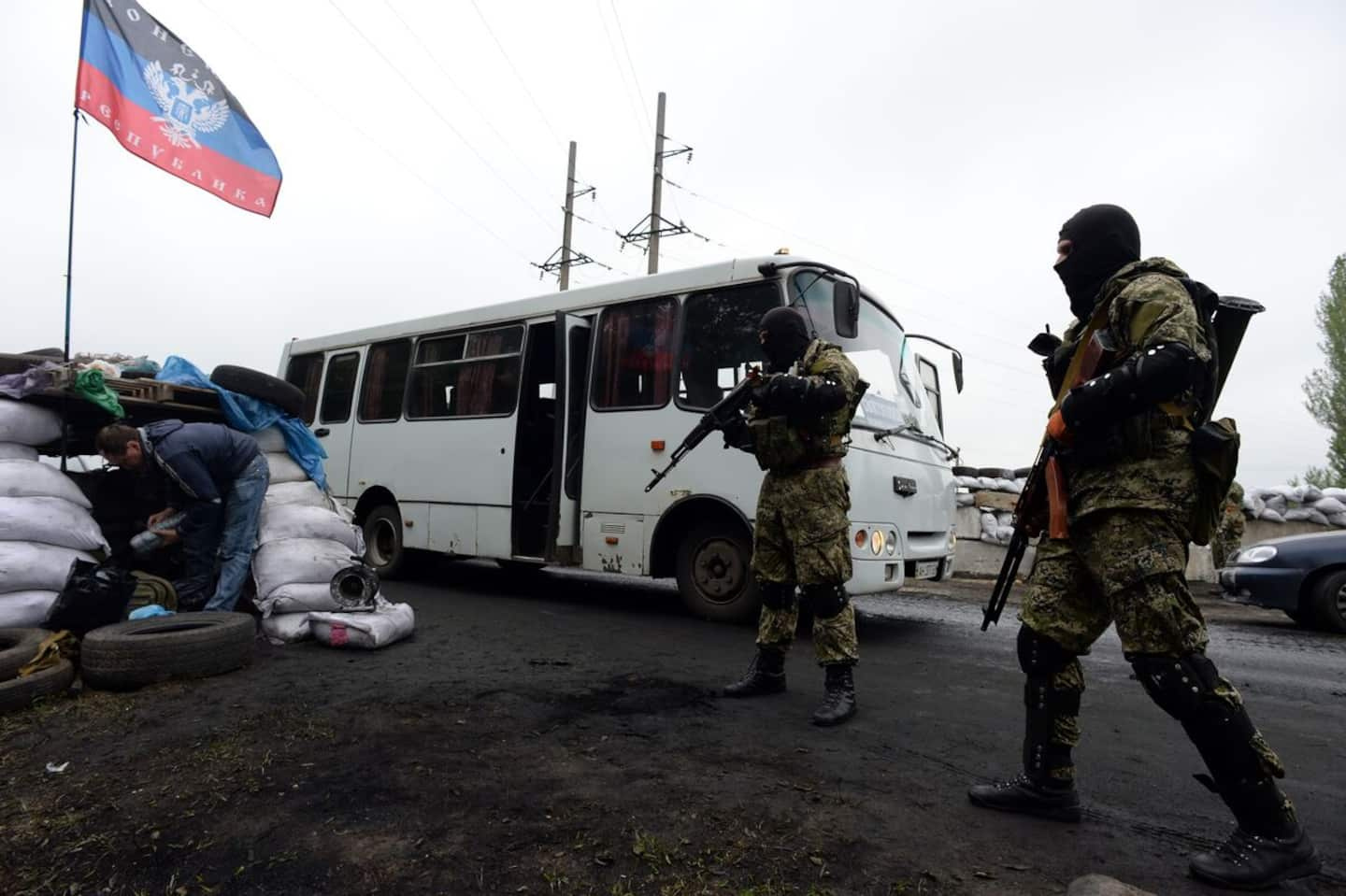 Train and bus lines will link Crimea, annexed by Russia, to the newly conquered regions of southern Ukraine from July 1, the pro-Russian occupation authorities announced on Wednesday.

This is a first since the annexation of Crimea in 2014 by Moscow and the suspension of transport between these regions.

The self-proclaimed Interior Ministry of the Kherson region, occupied since March by Russian troops, said in a statement that buses will run twice a day between Simferopol, the capital of Crimea, and the city ​​of Kherson.

She adds that buses will also connect from July 1 Simferopol to the conquered cities of Melitopol and Berdiansk, in the Ukrainian region of Zaporijjia, partially occupied by the Russian army.

According to the same source, a railway line will now also operate between the Crimean city of Jankoy and those of Kherson and Melitopol.

"Transport security will be provided by Rosgvardia", the Russian national guard, the statement said.

Since the capture of these territories in southern Ukraine, Moscow has been pursuing a policy of Russification: the Russian currency, the rouble, has been introduced, Russian passports are beginning to be distributed, and critical voices are repressed.

The Ukrainian mayor-elect of Kherson, Igor Kolykhaev, who was removed from power in April, was arrested on Tuesday.

The new pro-Russian local officials, they continue to proclaim their desire to organize referenda for these regions to be attached to Russia.

The deputy head of the Kherson occupation administration, Kirill Stremoussov, reiterated on Telegram on Wednesday that a referendum was in preparation, without giving a timetable.

At the same time, several attacks in the region have targeted representatives won over to the Kremlin in recent weeks.

On June 24, a pro-Russian official was killed in Kherson in the explosion of his car, an act described as "terrorist" by Moscow.

In recent weeks, Ukrainian forces have returned to the offensive in the Kherson region and regained ground from the Russians.

1 Do Crypto Loyalty Programs Really Work? 2 France: moratorium on deportations of foreign students... 3 Shooting in Copenhagen: Alleged shooter has psychiatric... 4 China: start of the trial of a tycoon who had disappeared... 5 Val-Bélair: a 30-year-old missing since Friday 6 The reconstruction of Ukraine at the heart of an international... 7 Nuclear: Tehran criticizes Washington for a lack of... 8 Humans pass, their works remain 9 Sunshine while waiting for rain on Tuesday in southern... 10 Play the safety card or try the circuit?