A journalist from a Russian state media was killed in an accident during a shooting exercise on a military training ground in Crimea, the Ukrainian peninsula annexed in 2014 by Russia, announced its editorial staff. 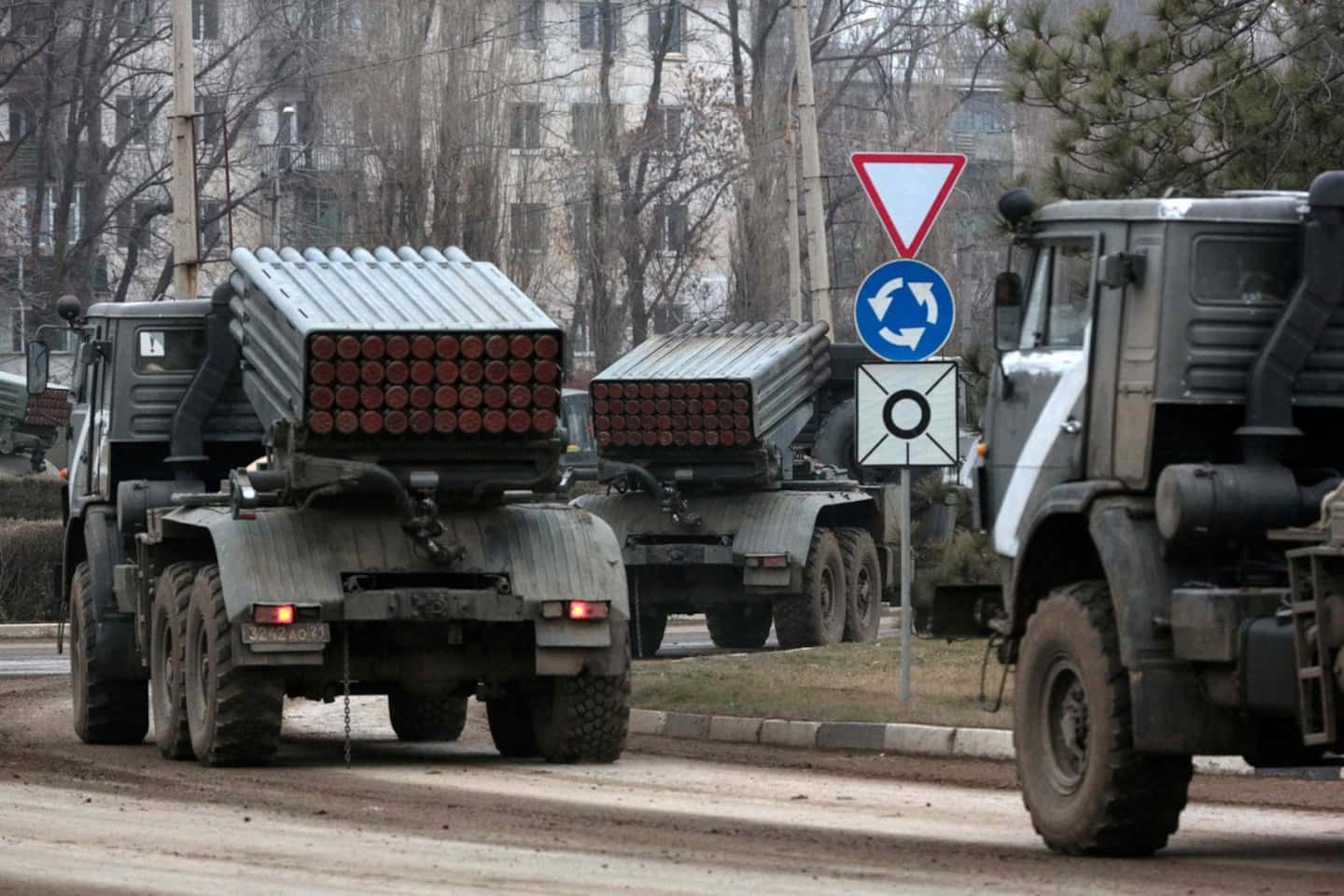 A journalist from a Russian state media was killed in an accident during a shooting exercise on a military training ground in Crimea, the Ukrainian peninsula annexed in 2014 by Russia, announced its editorial staff.

Svetlana Babaeva, head of the Crimean branch of the media conglomerate Rossia Segodnia, "died on one of the military training grounds in Crimea, where shooting exercises were carried out", the media said on Friday, quoted by the Russian news agencies, without further details.

Ms Babaïeva worked for many years for this public conglomerate which notably includes the Ria Novosti press agency or the Sputnik group, with posts in London or the United States.

Dmitry Kisselyov, who leads the group and is considered one of the country's leading propagandists, hailed the memory of a "warm person, who strongly supported Russia" and who "wanted to support our heroes" in Ukraine.

Svetlana Babaïeva was "a high-level professional, with solid journalistic experience", he added.

Kremlin spokesman Dmitry Peskov praised him as a “multi-talented journalist” who was once part of a presidential pool.

“For many years we worked” together, Mr. Peskov told Russian media.

The spokesperson for Russian diplomacy, Maria Zakharova, or even officials of the Russian occupation in Ukraine also praised the memory of the journalist on social networks.

Born in 1972, Svetlana Babaeva started working at Rossia Segodnia shortly after a controversial overhaul that saw the Russian state tighten its control over the conglomerate. Since 2019, she has been her correspondent in the city of Simferopol, in Crimea, a peninsula annexed by Russia and which today serves as a rear base for its offensive in Ukraine.

1 Sexual harassment on board submarines: the British... 2 Hong Kong: coconut water was 1.8 t methamphetamine 3 Obama versus Trump, the presidential dream 4 A Halloween for the little ones 5 Escrivá says that 30% of future pensioners will benefit... 6 Amancio Ortega will enter 1,718 million in dividends... 7 The Euribor reaches a monthly average of 2.6% in October 8 Ibex banks lose 64,000 shareholders until September 9 The PSOE proposes to audit the electric and thermal... 10 The taxation of vehicles in Spain is "one of... 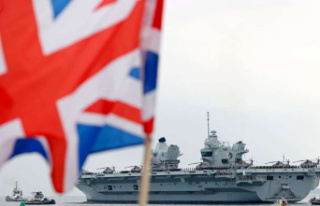 Sexual harassment on board submarines: the British...