The seventh and penultimate stage of the Critérium du Dauphiné was a “loser wins” day for the Jumbo-Visma team on Saturday in France. 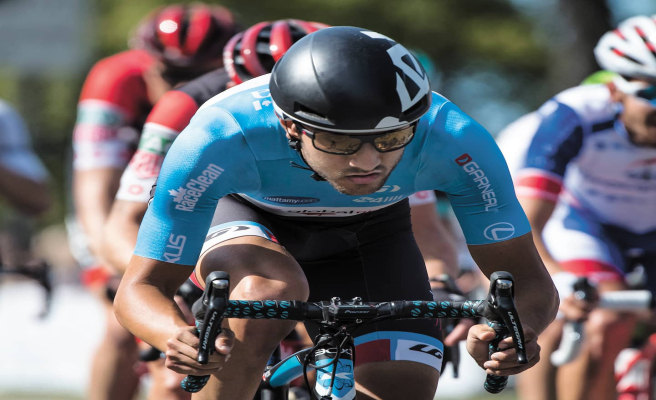 The seventh and penultimate stage of the Critérium du Dauphiné was a “loser wins” day for the Jumbo-Visma team on Saturday in France.

Wout Van Aert is no longer at the top of the general classification, except that it is his teammate Primoz Roglic who has taken over as the new holder of the yellow jersey.

The Montrealer remained in the first group of favorites in the second big difficulty of the day, the Col de la Croix de Fer, with about thirty kilometers to go where we saw him cling to Wout Van Aert. A few moments later, 1.5 kilometers from the summit, the yellow jersey was ejected from the group, while the Quebecer clung to it with all his might to stay there in order to rock with the group on the descent.

" I'm a bit tired. It was a demanding day, but a great day! admitted Piccoli, adding that he was able to climb at his own pace so as not to fall into the red. “I would have thought he (Van Aert) would go over the pass, because he seemed comfortable, so that surprised me. But hey, he's still a great champion who has already won two stages (since the start of the Criterium) and he's still quite impressive! »

“I managed to start the last bump with the peloton, but then I was a little short of it to be with the best. But hey, it's a good sign for tomorrow [Sunday] and the next races, ”continued the 30-year-old cyclist, recalling that he had been bothered by a cold at the start of the Tour.

In the general classification, Roglic holds a lead of 44 seconds over his teammate Jonas Vingegaard. As for Piccoli, his fine performance allowed him to go from 111th to 79th place (27 minutes 17 seconds).

The final stage will take place on Sunday. Another high mountain course awaits the peloton between Saint-Alban-Leysse and the Plateau de Salaison. The arrival of this 139 kilometer route will be at the top of a non-category pass.

1 Trafficking in counterfeit banknotes in front of the... 2 Entry of Ukraine into the European Union: a response... 3 In Montreal, sheep mow the lawn 4 Circuit LIV: victory and $4.75 million check for Charl... 5 Soon the end of delays at Canada's airports 6 TV nostalgia: Rémi-Pierre Paquin caught up in the... 7 According to a star candidate of the PLQ: Legault... 8 Pierre Lavoie Grand Challenge: encounters and emotions 9 The Cataractes win the President's Cup 10 Fire Island: nice, but nothing more 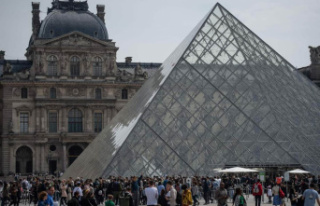 Trafficking in counterfeit banknotes in front of the...