On July 27, as part of Pope Francis' visit, a gathering of "Mohawk mothers" called for the dismantling of the Mount Royal cross. 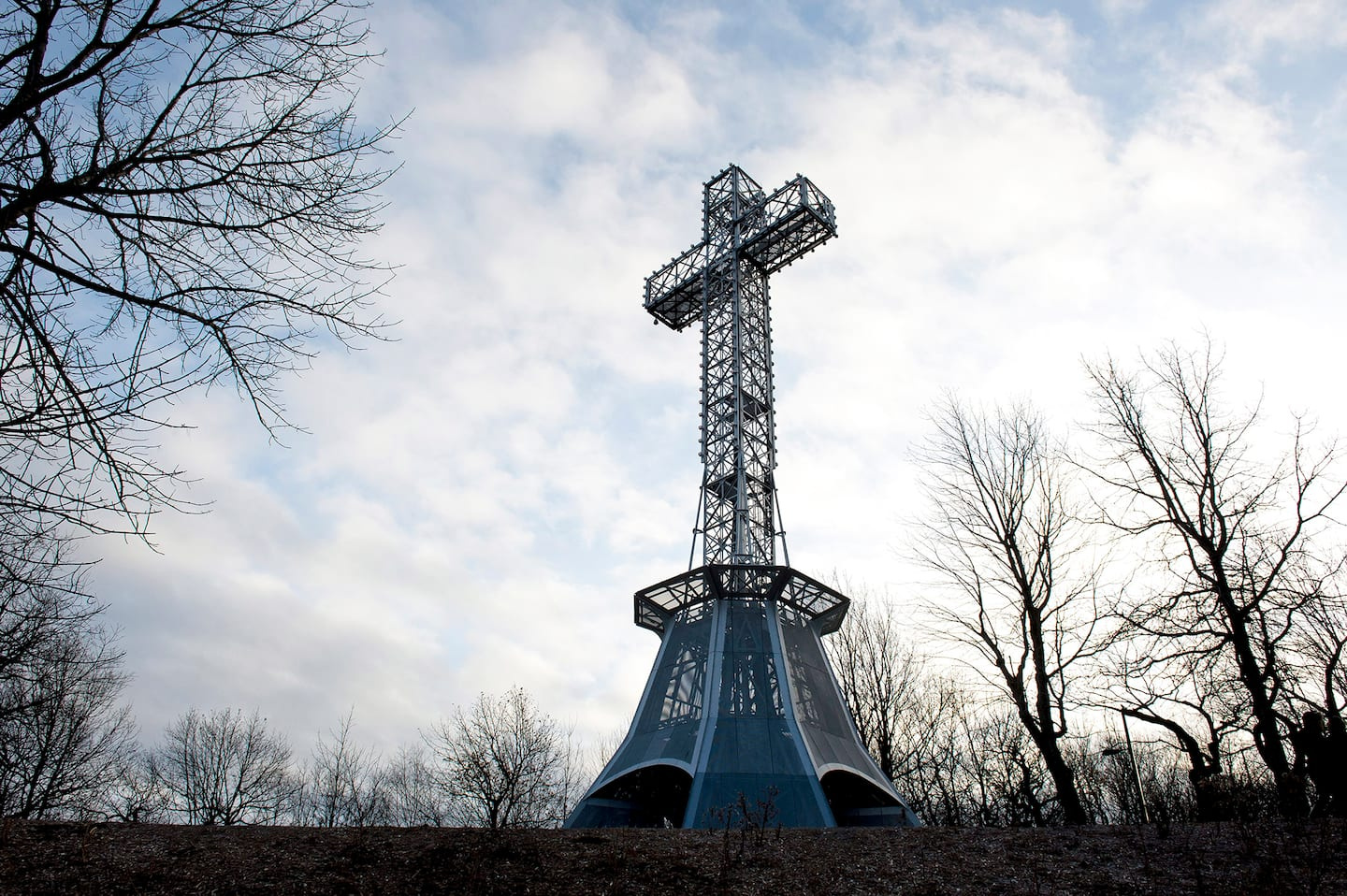 On July 27, as part of Pope Francis' visit, a gathering of "Mohawk mothers" called for the dismantling of the Mount Royal cross.

The Métro newspaper reports the press release of these “Mohawk mothers” as follows: “Indigenous peoples see [this symbol] as the Jewish people see the swastika”.

The Christian cross would therefore be the equivalent of the distinctive symbol of Nazism!

The “Mohawk mothers” Nazified the history of New France which, let us remember, had little to do with British colonization on the American continent, nor with that of the Spaniards and Portuguese. The truth of the facts is now optional.

But let's accept their logic for a moment. Let's put all Europeans in the same bag.

How can we seriously assimilate the European expansion from 1492, associated with the era of the great discoveries, with the history of the Third Reich?

Our age has lost the meaning of words.

She found herself a new scapegoat: the big bad white man, presented as a filthy little Satan, condemned to perpetual penance, to eternal genuflection, to repentance until the end of time. It is not permitted to hate him: it is even obligatory. His detestation is surrounded by a religious ritual which, as we know, can go so far as to burn books.

Wanting to erase the cross of Mount Royal is part of this logic. The same is true of the public prayer now recited about the supposed unceded territories, as if we were not at home in our country. We dream of symbolically destroying the legitimacy of the countries resulting from European expansion.

We hear about reconciliation, but in fact, the most radical Native American activists dream of revenge. For them, we would only be "intruders" in America.

It must be said that they are instrumentalized by the radical left which appropriates their cause to carry out its anti-Western crusade.

Make no mistake: residential schools are an indelible mark on Canadian history. But fixing this injustice should not mean falling into self-destruction. It is however the temptation of our elites who pour into identity masochism with morbid enjoyment.

For now, the idea of ​​removing the Mount Royal cross has been rejected. What will happen in a few years, after the surge of unprecedented guilt-inducing propaganda?

The response from the City of Montreal, also reported by Metro, does nothing to reassure us.

The cross of Mount Royal would represent for her "a major historical emblem of Montreal recalling specific historical events, and that it is a representative symbol of the French-Canadian population".

Is this really how the City sees this cross?

The expression “French-Canadian population” amounts to transforming the history of the Quebec people into the history of one ethnic community among others.

We feel that the City of Montreal is ashamed of this cross.

And we come back to this: when we accept to take seriously “Mohawk mothers” who equate the cross of Mount Royal with the swastika, it means that we have already lost the battle mentally.

1 Freedom Convoy: Poilievre's Troublesome Support 2 Will the Church really follow the Pope? 3 Systemic racism: increase in homicides for the third... 4 Pandemic and Mental Health: Rising Substance Use Among... 5 OM at the foot of Mount Royal: grandiose reunion 6 Armed assault in Lévis: a man was seriously injured... 7 A wet and heavy start to August in Montreal 8 Hockey Canada scandal: Wait for Bettman to get involved 9 Actor Dev Patel steps in to end knife fight 10 Parents of brain dead child refuse to stop treatment 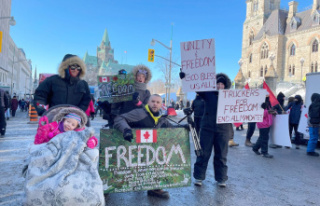