Cross-country skiing: a convincing return for Canada at the Tour de ski

Returning to the Tour de Ski for the first time since 2019, Canadian cross-country skiers made their presence felt. 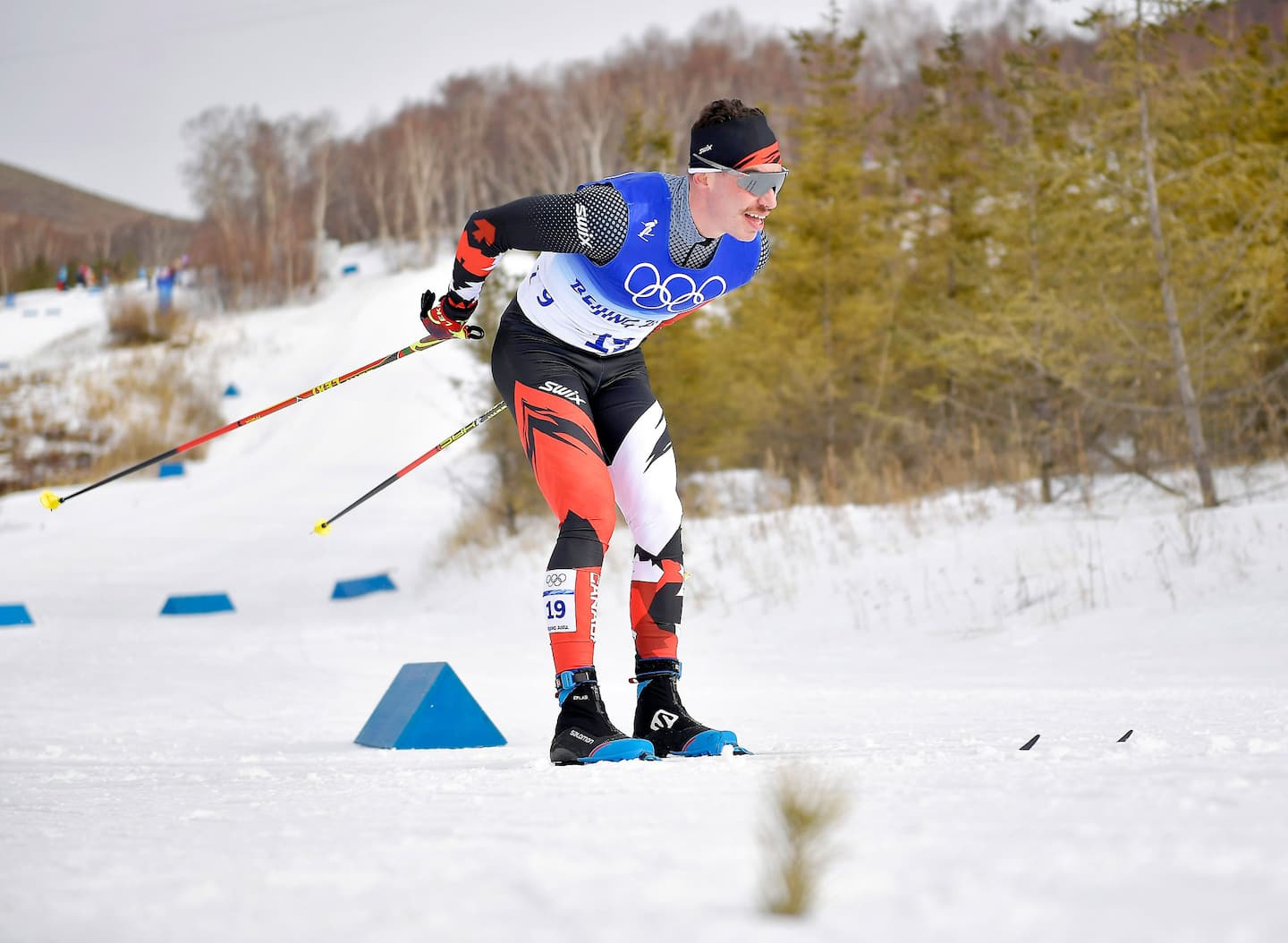 Returning to the Tour de Ski for the first time since 2019, Canadian cross-country skiers made their presence felt.

Since the retirement of Alex Harvey in 2019, Nordiq Canada no longer sent a team to the Tour de ski. The organization felt that the skiers were not ready for such a challenge. This year's squad wasn't big compared to European powerhouses, but it's a step in the right direction.

Cyr and Stewart-Jones were therefore finally able to experience their first Tour de ski this year and they did not miss their chance.

“We showed them that they had made a good choice, mentioned Cyr. We wanted to show them that we were at the level because we want to come back. I am very happy to have obtained two excellent results in my first experience. »

Including a climb of three kilometers out of the ten of the race, the last stage which took place again in Val di Fiemme, like the two previous ones, was not easy for Cyr who had warned us, Saturday, at the end of his fourth place in the 15 km classic mass start that it would be more complicated.

The Gatineau cross-country skier finished in 36th position, 2:30.8 behind the Norwegian winner Simen Hegstad Krueger and he slipped from eighth to 16th place in the overall standings. Winner of the first six stages, Norwegian Johannes Hoesflot Klaebo finished sixth on Sunday, but he took the overall title.

With a 40th place in the last stage, Olivier Léveillé finished 32nd overall. On the women's side, Stewart-Jones narrowly missed her goal of finishing the stage race in the top 15 overall. His 18th position on Sunday, 1 min 51.8 s from the French Delphine Claudel, who signed her first career victory, earned her an identical result in the general classification.

Good words for the awake

Pierre-Harvey National Training Center head coach Louis Bouchard praised Cyr's performance earlier this week, but he also liked what he saw from Léveillé, who was also experiencing his first Tour de skiing and who is only 21 years old.

"Olivier didn't get a big result during the Tour, but he showed consistency by always being very close to the top 30," he said. He is only 21 years old and he is making good progress. I know the value of our guys and they can compete with the elite. »

1 Canadian: beyond the victory, positive elements 2 A mother disabled by a block of ice on her head 3 Finally fruits and vegetables from us 4 Bell customers without TV or internet are fed up 5 Boxing to get away from gangs 6 Left alone in the forest by a smuggler 7 Lions win, Seahawks head to playoffs 8 Bills win for Damar Hamlin 9 John Rahm wins the first tournament of the season 10 Cassandre Prosper: a 17-year-old Quebecer in the NCAA 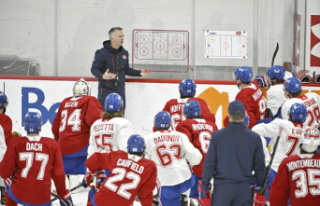 Canadian: beyond the victory, positive elements