Antoine Cyr distinguished himself in the classic sprint contested on Friday at the World Cup in Val di Fiemme, Italy, by finding himself in the grand final. 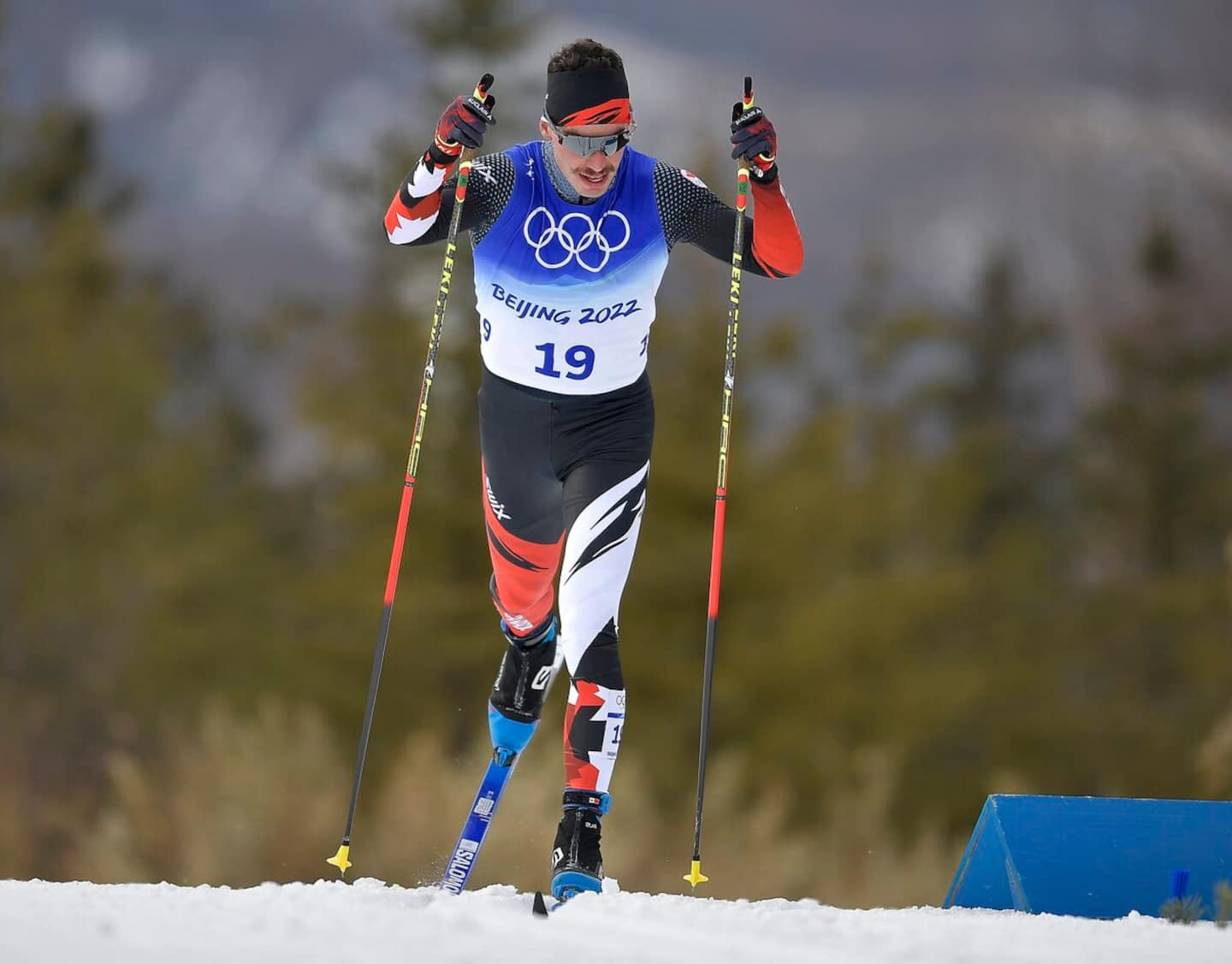 Antoine Cyr distinguished himself in the classic sprint contested on Friday at the World Cup in Val di Fiemme, Italy, by finding himself in the grand final. The Quebecer finally finished sixth, 2.99 s behind the winner, the Norwegian Johannes Hoesflot Klaebo.

“It’s been a great day from qualifying to the final. This is by far my best result of my career! A sprint is special because you have to do several races in the same day and you always have to be among the first. There are no words to describe how I feel,” Cyr expressed.

“I had a feeling that everything would be fine today (Friday). It was a course that suited me well, as did the classic style. Realistically, I did not believe in making a final, but I gave everything to get there. This result would not have been possible without my training teammates, the coaches and our technicians who are doing an incredible job,” he added.

In qualifying at the start of the day, Cyr had placed 17th to secure his place in the quarter-finals. The 24-year-old athlete then seized the opportunity to demonstrate the extent of his talent. He finished first in his heat, just ahead of Norwegian Emil Iversen.

During the semi-finals, Cyr had to draw on his energy reserves to get his ticket to the final. In the last meters of the race, he made a big push to catch the American James Clinton Schoonmaker who was second, the last rank giving access to the next lap.

“I had the same strategy in the quarter-finals and in the semi-finals, I didn't want to be up front in the final. I had a little something today that allowed me to get good ends of the races.

The final was dominated by Johannes Hoesflot Klaebo, victorious at every stage since the start of the Tour de ski. He was joined on the podium by Sweden's Calle Halfvarsson (0.26 seconds) and Italy's Simone Mocellini (0.94 seconds).

For his part, Olivier Léveillé was unable to advance to the quarter-finals after his 40th place in qualifying.

Klaebo obviously sits at the top of the provisional general classification of the Tour de Ski with two more stages to go. With his performance of the day, Antoine Cyr climbs from 17th to 11th place in this ranking. Olivier Léveillé is 33rd.

“I'm really happy with my place in the general classification right now, but there are two important steps left. Many things can happen, I keep my head up and if I am able to finish in the top-20, I will be very satisfied,” said Cyr.

On the women's side, Katherine Stewart-Jones also secured her place in the quarterfinals by placing 28th in qualifying at the start of the day.

Her workday, however, came to a halt in this heat as she finished sixth (4.01 seconds) in her heat and was unable to secure her bye to the semis.

“It was a great day and it was an interesting course for me. I felt good at the start of the day, but I lacked energy at the end of the race. I wanted to qualify for the quarter-finals, it was a good goal. I didn't have big expectations afterwards, I wanted to do my best,” commented Stewart-Jones.

The final was the affair of the Norwegian twins Lotta and Tiril Udnes Weng. With a 0.35 second lead, it was Lotta who had the upper hand over her sister who took the silver medal. Their compatriot Mathilde Myhrvold accompanied them on the podium.

"I'm really happy to be in the top-20, there are two distance races left which may be quite difficult, but I'm sure I can move up a few places, and maybe make it to the top-15. .”

The Val di Fiemme World Cup continues on Saturday with the presentation of the classic 15 kilometer mass start events. 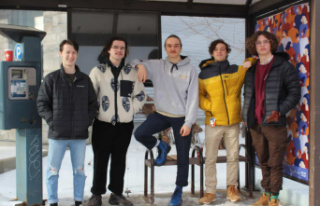