(Sportcom) – Antoine Cyr was sparkling on Friday in the classic sprint where he finished in sixth place. 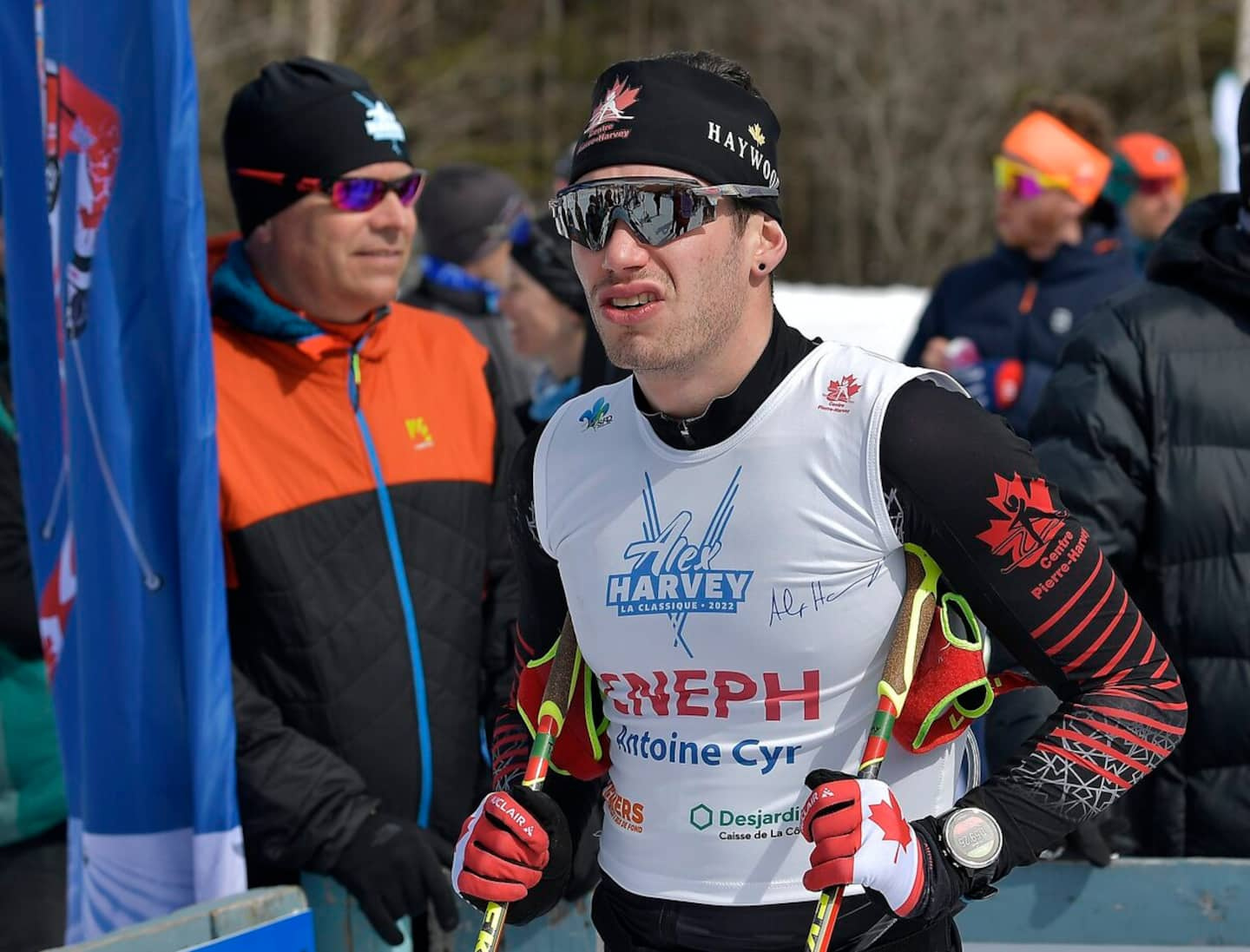 (Sportcom) – Antoine Cyr was sparkling on Friday in the classic sprint where he finished in sixth place. Cyr proved once again that he belonged to the elite of world cross-country skiing on Saturday in Val di Fiemme, Italy, by doing it again, this time with an all-out battle at the end of the race where he finally took fourth place in the classic 15 kilometer mass start.

The Quebecer held between 16th and 11th place throughout the course, but he was finally able to put his strategy into action with just over three laps to go. Cyr found himself in the leading group where he held off Italian Francesco De Fabiani until the very last second for the bronze medal.

The photo finish was necessary to decide between the two men and it was finally the Italian who had the advantage over Cyr by a tenth of a second.

“I am very happy to confirm for a second day in a row that I am able to find myself among the best. The fatigue of the previous day's sprint was felt. I took it one lap at a time and the race heated up around lap four. I started my acceleration and I started overtaking at that time,” said Cyr.

“I used my strength in the last moments of the race, I was fifth or sixth before the final stretch. It is certain that I was disappointed not to finish the podium, but I cannot be disappointed with a fourth place at the end of the day. I am proud of what I have accomplished.”

This is the best result of the career of the 24-year-old athlete, he who had never found himself in a top-10 of an individual race before the start of the World Cup in Val di Fiemme.

"It's a course that's really good for me, I'm in good shape as well right now, it looks like everything was lined up for me to be successful here. The experience is starting to come in too and it shows,” he explained.

If someone had told Antoine Cyr at the start of the day that he would finish fourth, 1.4s behind Klaebo, would he have believed him?

“Impossible, I would never have believed that, laughed Cyr, when I got up this morning, I felt the pain of the race the day before. I go there day by day for the future and who knows where it may take me in the future.

The day before, Antoine Cyr jokingly mentioned to Sportcom that he would like to be able to make another spectacular leap in the provisional general classification of the Tour de ski. His wish finally came true as his fourth place of the day allowed him to move from 11th to 8th place overall, with one more stage to go.

Earlier in the morning, Katherine Stewart-Jones was also at the start of the classic 15 kilometer mass start. After managing her energies well throughout the distance, the Quebecer managed to climb to 10th place (36.2 seconds) at the finish line, the best result of her career.

"I am really happy! I thought it was going to be a good run for me today. The fatigue is starting to set in, but it was an opportunity and I felt great,” Stewart-Jones said.

“I wanted to stay calm at the beginning because I suspected that the group was not going to separate from the start. I didn't spend too much energy and found myself in the right place when there were breakaways. I suspected that the result was good as I approached the finish line, but when I saw that it was a top-10, I was really very happy.

With one last race to go in the Tour de ski, Stewart-Jones is currently 18th in the provisional general classification and believes he can improve this classification on the last day of activity.

“I would like to be able to go up the rankings as much as possible, it will be a big climb tomorrow and it would be very likely that I could gain a few ranks. I've never done a race like this, but I'm good on the climbs in normal times, we'll see what happens tomorrow," concluded Stewart-Jones. 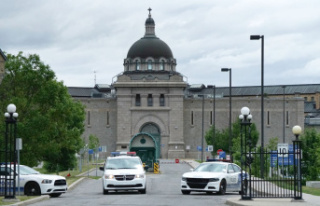 Systemic racism: the family of the prisoner who died...