Celsius Network founder Alex Mashinsky, accused of defrauding hundreds of thousands of investors, has been the subject of a civil suit by the New York Attorney General. 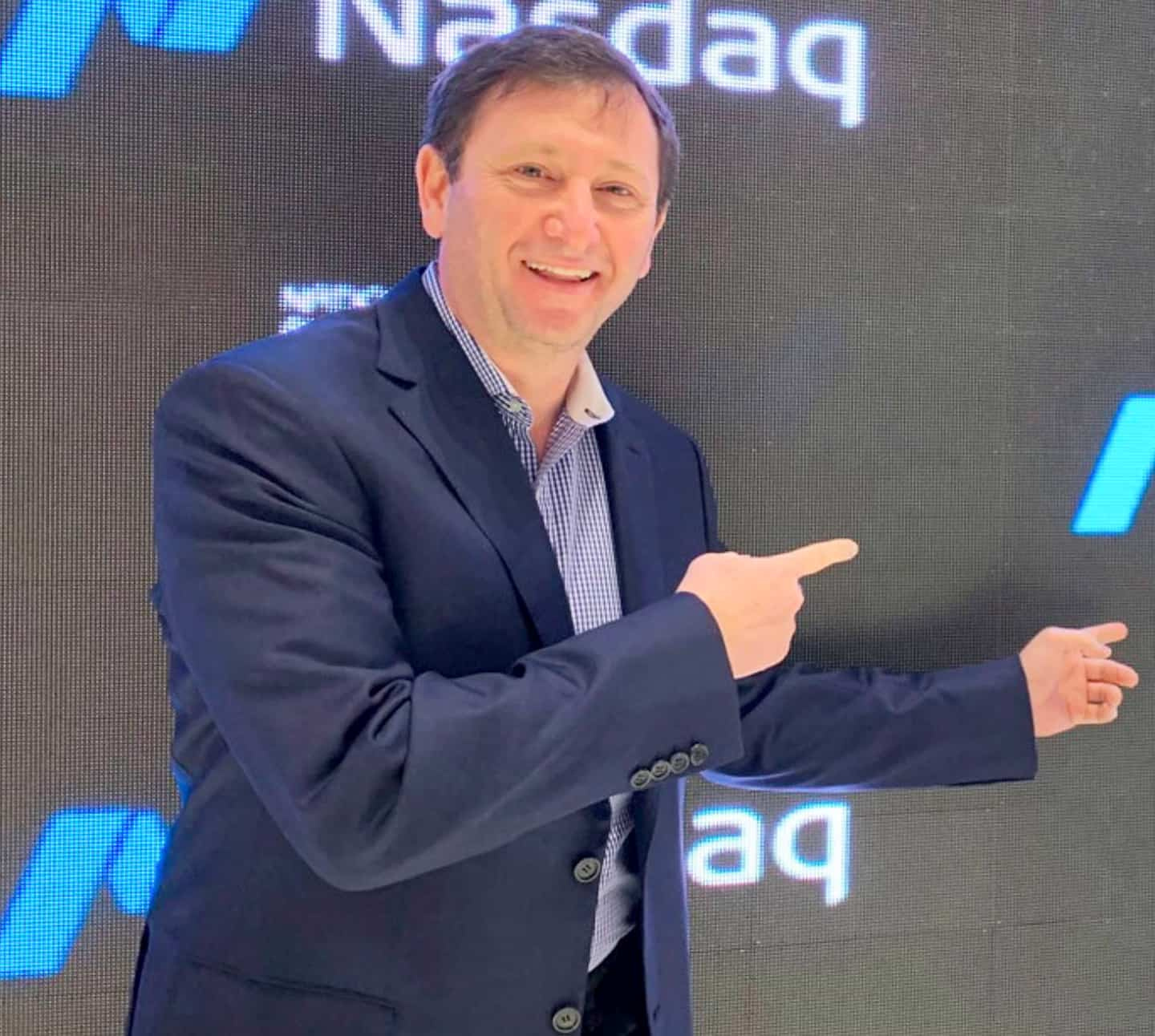 Celsius Network founder Alex Mashinsky, accused of defrauding hundreds of thousands of investors, has been the subject of a civil suit by the New York Attorney General.

• Read also: An eventful year for Pierre Fitzgibbon and the Caisse

• Read also: Cryptocurrencies: there for good despite a 62% drop in twelve months

• Read also: Celsius is under investigation in 40 US states

The former CEO of the bankrupt cryptocurrency lending company “would have acted like a modern-day Robin Hood” but misled investors, the Financial Times reported on Thursday.

The businessman who founded Celsius in 2017 had promoted the company 'as a safe alternative to banks while concealing that [he] was in fact engaged in risky investment strategies', it was said. stated at trial.

"Alex Mashinsky promised to lead investors to financial freedom, but led them down a path to financial ruin," New York Attorney General Letitia James said in a statement. The law is clear, making false and unsubstantiated promises and misleading investors is illegal.”

Mr Mashinsky, who resigned as chief executive of Celsius last September, said he was “extremely sorry for the difficult financial circumstances that members of our community are facing”.

Last July, "Le Journal de Montreal" reported that a vice-president of the Caisse de depot et placement du Québec (CDPQ) ran a firm in which Celsius boss Alex Mashinsky had invested, but that the Caisse denied any “real or apparent conflict of interest”.

At the time Celsius had about 600,000 accounts in its Earn program. These accounts held cryptocurrency with a market value of over $4 billion as of July 10. Celsius declared liabilities exceeding $5 billion in its bankruptcy filing.

If the lawsuit is successful, Mr. Mashinsky could be banned from doing business in New York State and be forced to reimburse investors.

1 Should families be paid to settle in the regions? 2 RELEASE: Enabot EBO X Honored with Innovation Award... 3 One of the sons of the famous drug trafficker "El... 4 He kills seven members of his family before taking... 5 Japanese Prime Minister to visit Canada next week 6 'I am troubled and shocked': Fady Dagher... 7 Peter Peter: a virus attacks his hearing 8 Two million dollars for “December 23” at the box... 9 RELEASE: Hisense Global Business Leader: Dr. Lan Lin... 10 Popular cook and influencer arrested in Iran 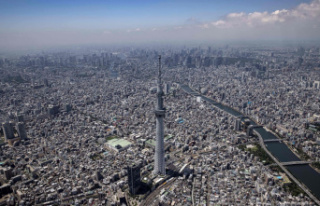 Should families be paid to settle in the regions?