The Celsius Network cryptocurrency platform, which received an investment of nearly $200 million from the Caisse de depot et placement du Québec (CDPQ), had to file for bankruptcy, nearly a month after freezing the assets of its 2 million members. 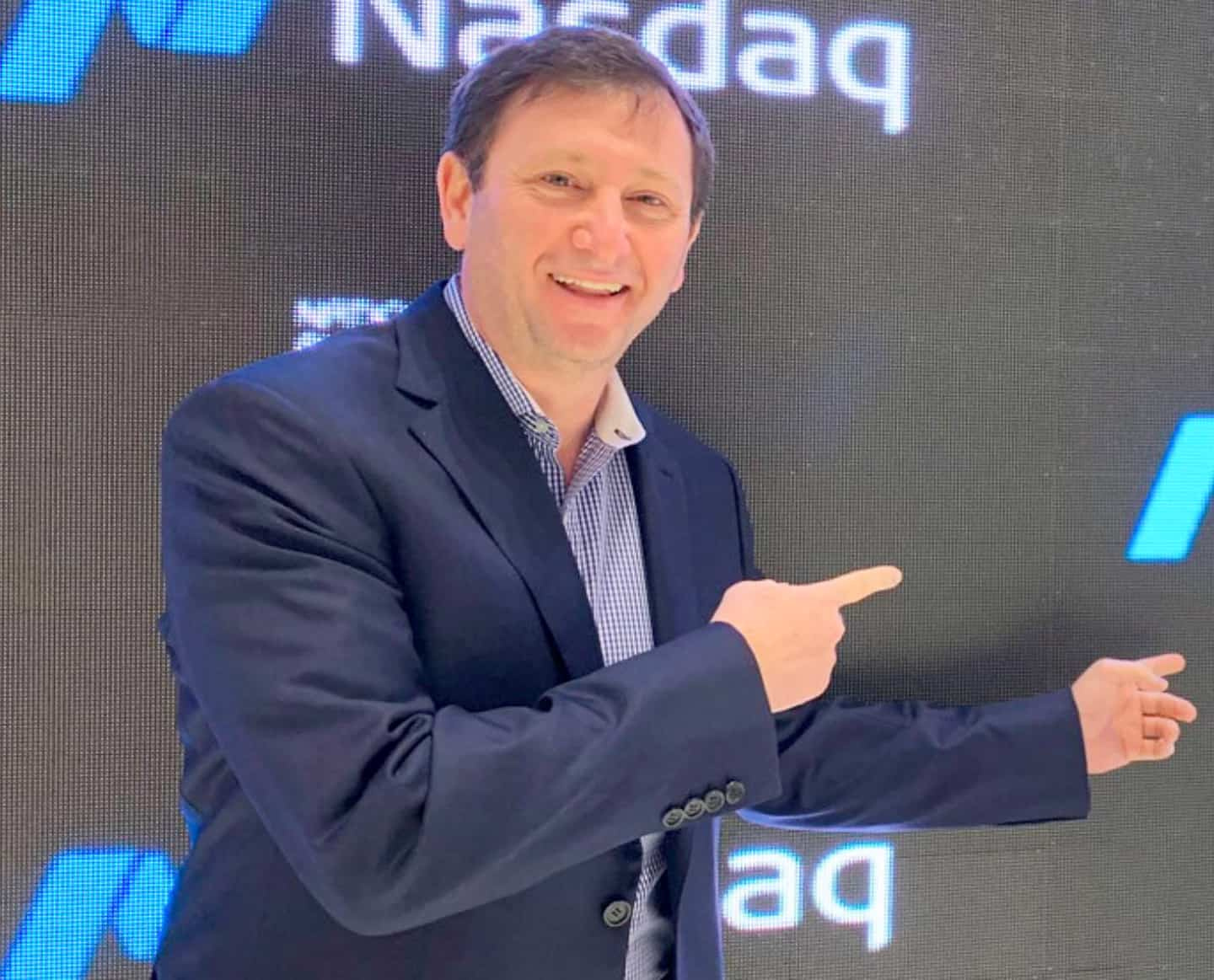 The Celsius Network cryptocurrency platform, which received an investment of nearly $200 million from the Caisse de depot et placement du Québec (CDPQ), had to file for bankruptcy, nearly a month after freezing the assets of its 2 million members.

Celsius said in a statement on Wednesday that it had commenced proceedings under Chapter 11 of the United States Bankruptcy Code, in court for the Southern District of New York.

This decision was made in order to “stabilize its business and achieve a comprehensive restructuring operation that maximizes value for all stakeholders”.

The London cryptobank is not in its first problems, since it had to freeze the assets of more than $ 12 billion of its members on June 12, by suspending all withdrawals, exchanges and transfers.

“Without a pause, accelerated withdrawals would have allowed some customers—those who were the first to act—to be paid in full while leaving others behind to wait for Celsius to reap the value of deployment activities. illiquid or longer-lived assets before receiving a recovery,” said the members of the special committee of the board of directors.

The company clarified that it has cash on hand of 167 million USD, which “will provide sufficient liquidity to support certain operations during the restructuring process”.

Celsius promised returns of more than 18% to customers who were willing to lend their cryptocurrency, according to Bloomberg. These coins were then entrusted to institutional investors, but Celsius was also involved in decentralized finance applications.

In the last month, the platform had also repaid all of its debt of more than $900 million USD in the Aave, Compound and MakerDAO applications, added the media.

Recall that Le Journal had learned last October that Celsius was being monitored by the Autorité des marchés financiers.

"Celsius is the world's leading cryptocurrency lender and has a strong management team that places transparency and customer protection at the heart of its business," said Alexandre Synnett, Senior Vice President and Chief Technology Officer at CDPQ. when the investment was announced last October.

Celsius is also not the only cryptocurrency platform to be struggling in the current market. Babel, another lender, also halted withdrawals, the Voyager Digital stock exchange took shelter from its creditors and the hedge fund Three Arrows Capital was placed in insolvency proceedings. 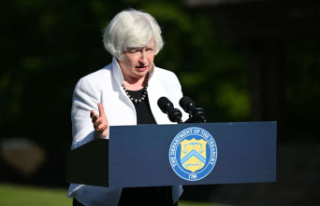