Cryptocurrency: the descent into hell of customers of the fallen Celsius platform

An Irishman on the verge of losing his farm, an American with suicidal thoughts, an 84-year-old widow who has lost all her savings: the customers of the Celsius cryptocurrency investment platform are desperate. 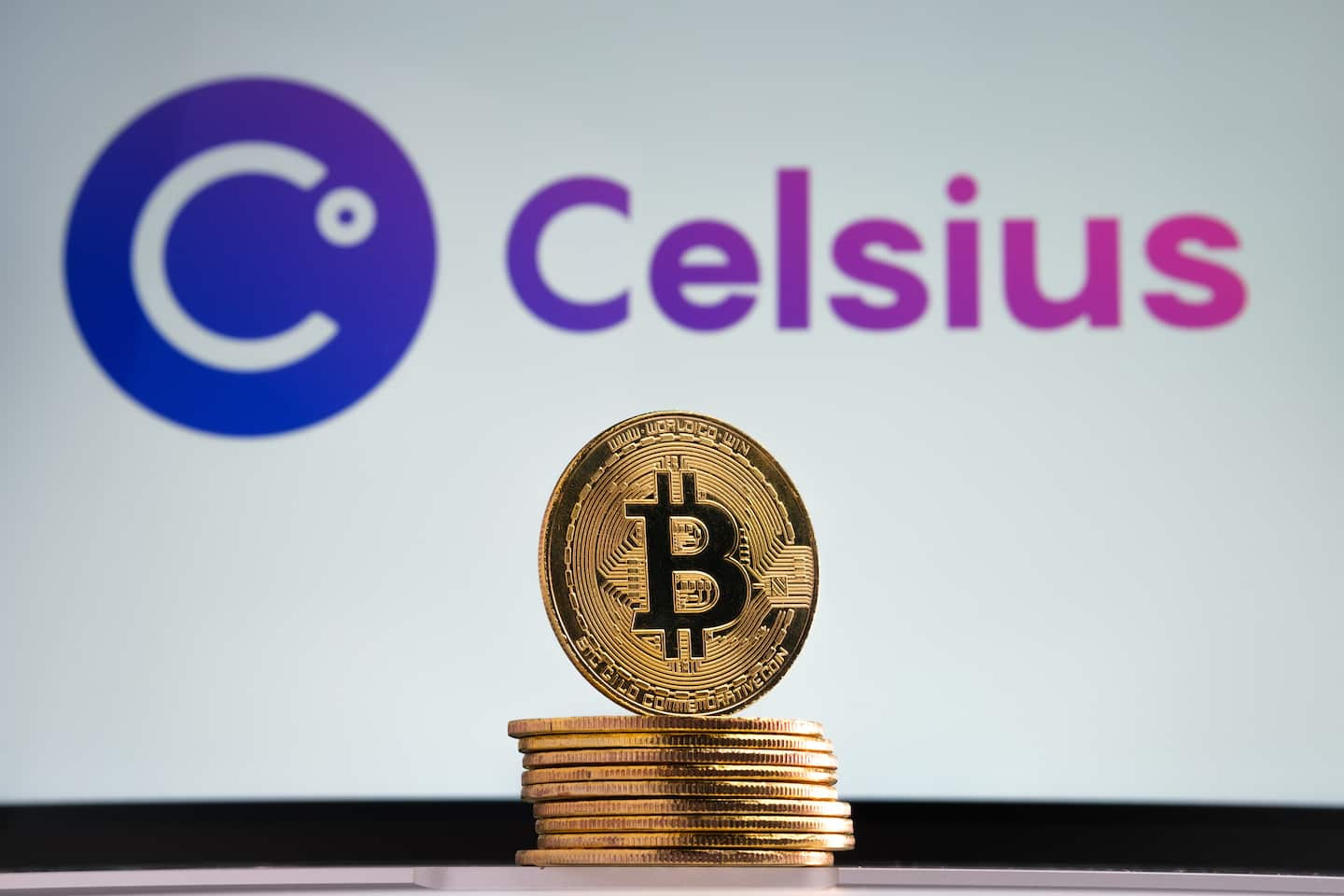 An Irishman on the verge of losing his farm, an American with suicidal thoughts, an 84-year-old widow who has lost all her savings: the customers of the Celsius cryptocurrency investment platform are desperate.

• To read also: Celsius “does not give the expected results”, recognizes the Caisse

Since the company filed for bankruptcy in mid-July, hundreds of letters from former users have come to court filled with anger, shame and, often, regret.

"I knew there were risks," said a client, for example, who did not sign his testimony. "It seemed worth it."

Celsius was one of the most important players in this sector, which lend money and remunerate deposits, playing on the ground of banks without offering the same guarantees.

The platform offered interest rates over 18% for savers, but 0.1% for borrowers. It had 1.7 million customers in June.

But faced with the cryptocurrency plunge - bitcoin has lost more than 60% since November - several companies have frozen withdrawals and/or filed for US bankruptcy.

“From the single mother from Texas who works hard and struggles to pay her bills, to the Indian schoolteacher who had put her hard-earned money on Celsius – I think I speak for everyone when I say I feel betrayed. , ashamed, depressed and angry,” wrote “E.L.”, a customer.

Celsius and its boss, Alex Mashinsky, had assured that the platform was a safe place to deposit its cryptocurrencies. It now owes $4.7 billion to its clients.

Their letters, accessible on the court's public database, recount often dramatic consequences, whether the loss amounts to hundreds or millions of dollars.

They come from all over the world, from inexperienced crypto enthusiasts to evangelists of these new assets. They almost all agree on one point: their trust has been betrayed.

"Alex Mashinsky completely lied to me," said one, who calls himself "a loyal Celsius customer since 2019." “Alex said Celsius was safer than banks,” he added.

On June 7, Celsius boasted "of having one of the best risk management teams in the world".

“We have gone through other crypto declines before (this is our fourth!). Celsius is ready”, indicated the firm.

She claimed to have the reserves to pay her obligations. Withdrawals worked normally.

But everything changed on June 12, when she announced the freeze.

Without it, she explains then, withdrawals would have “accelerated”, allowing “some customers – the first to act – to be fully reimbursed, leaving the others behind to wait”.

It is, she promises, to restructure to “maximize value for all stakeholders”.

Some customers then receive a message from the company.

"When I finished reading the email, I collapsed on the ground, my head in my hands, trying to hold back my tears," said a man who had about $50,000 in assets stored at Celsius.

Clients who say they are harder hit, including an individual who claims to have placed $525,000 borrowed from the government, say they considered suicide.

Others speak of stress, loss of sleep and their deep shame at having risked their savings or funds set aside to pay for their children's college.

As a private company, in an unregulated industry, Celsius had few obligations to fulfill.

“The majority of these companies made loans without collateral or with insufficient collateral,” says Antoni Trenchev, co-founder of Nexo, another crypto platform which he says got away with a stricter lending policy and "prudent risk management".

One of the clients is an 84-year-old woman, who decided to place her $30,000 in cryptocurrency savings on Celsius a month before the withdrawal freeze.

Victims are hoping that the court handling the bankruptcy process will help them recover at least some of their money. It could take years.

“Obviously I feel sorry for anyone who lost their funds in this way,” Don Coker, a legal expert in banking and finance, told AFP. "But this is an area where they need to be aware of the risks." 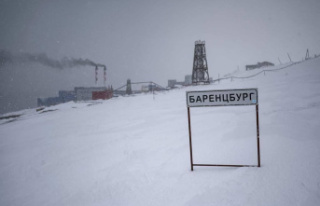 Russia wants to strengthen its positions in the Arctic