Power cuts in Cuba, which have become a daily occurrence since May, exasperate residents who sometimes take to the streets to protest. 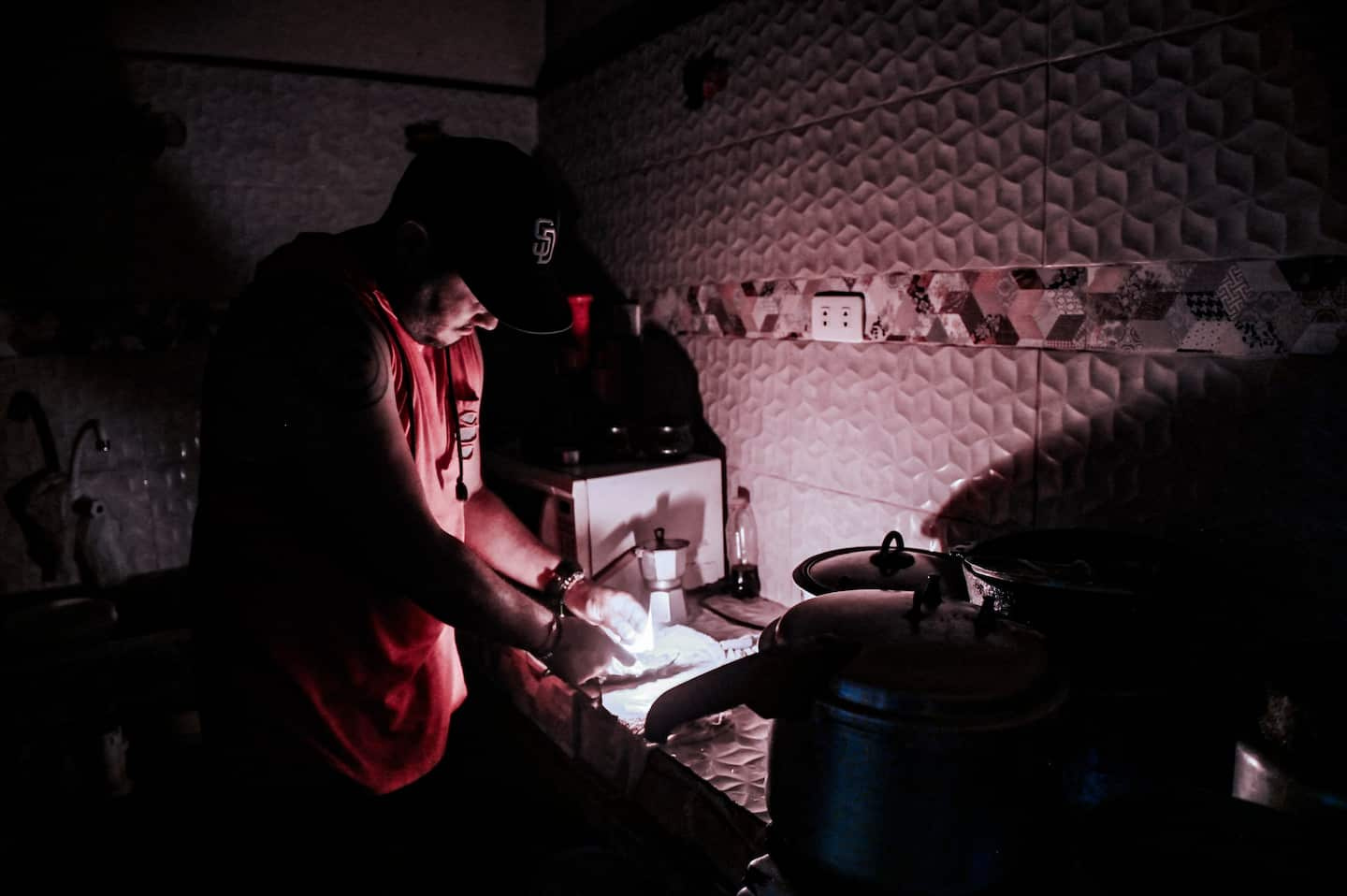 Power cuts in Cuba, which have become a daily occurrence since May, exasperate residents who sometimes take to the streets to protest.

• To read also: Cuba like on a dancing foot

• Read also: 5 Caribbean all-inclusives for those who want to get off the beaten track

The government denounces the maneuvers of the "counter-revolution", while the opposition sees in these load shedding "its best ally".

"People can't stand the heat anymore, they go out at night in the street, on the balconies, waiting for the electricity to come back" to turn on their fans, Estrella Ramirez, 62, who lives in Bauta, told AFP. 29 km from Havana.

The recurring power cuts had been the trigger for the historic demonstrations that rocked the country on July 11 and 12, 2021 with tens of thousands of Cubans taking to the streets shouting “We are hungry”, “Down with the dictatorship”.

A year later, under the scorching heat of the Caribbean summer, other protests, on a smaller scale, were recorded in several localities inside the country.

On July 14, in Los Palacios, a town of 38,000 inhabitants in the west of the island, several dozen residents took to the streets to protest against a blackout, some banging on pots.

"Turn on the power, damn it!", "We don't want any blabla," shouted residents, according to videos posted on social media.

President Miguel Diaz-Canel accused the protesters of acting on behalf of the "counter-revolution" and "according to the will of those who subject us to the embargo", in an allusion to the American embargo in force since 1962.

But for the moderate dissident, Manuel Cuesta Morua, these cuts are now the "best ally" of the opposition to communist power. "This brings back the criticisms of the opposition on the obsolescence of the Cuban economic model," he told AFP.

"These are the structural consequences of the government's incompetence and it gives the opportunity to express (...) the accumulated social malaise," he says.

This type of protest is very unusual on the island, where nearly 700 participants in the July 11 protests are still imprisoned, some of whom have already received heavy sentences.

Power cuts are nothing new in Cuba. In the 1990s, during the "Special Period" following the collapse of the Soviet Union, Cuba's ally, blackouts could last as long as 4 p.m.

But "there was not this accumulated political rejection, there was not this level of weariness that exists today", explains the Cuban sociologist Rafael Hernandez, in an article published by the Center for Latin America and Latin Studies, from the American University of Washington.

According to official figures, 68% of Cuban homes cook with electricity. However, load shedding takes place during consumption peaks when people are preparing to eat.

In Jesus Menéndez, a village in the east of the country, the cuts last between eight and ten hours each day. “A lot of people cook with electricity. How do they do? They use coal or kerosene when they find it,” Gisela Gonzalez, a 54-year-old housewife, told AFP by phone.

President Diaz-Canel asked his compatriots for "understanding" and "saving" energy in the face of a situation that has no "immediate" solution.

According to the public company, the National Electric Union (UNE), 95% of energy production in Cuba is from fossil fuels, mostly imported. The rise in world prices has increased the cost of these imports by 30%.

At the same time, of the 20 power stations in the country, 19 are over 35 years old, recognized the government which, faced with maintenance work and repeated breakdowns, has little room for maneuver.

“The emergency situation that the electricity system is going through will continue and the recovery will be gradual,” Edier Guzman, an official from the UNE, recently admitted to state television. 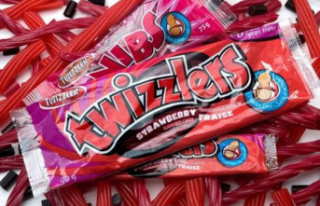