Cuban reinforcement for the capitals

Yordan Manduley and Yoelkis Guibert, two Cuban players, will finally join the Capitales de Québec after having had to wait a few months to complete the administrative procedures necessary for their arrival. 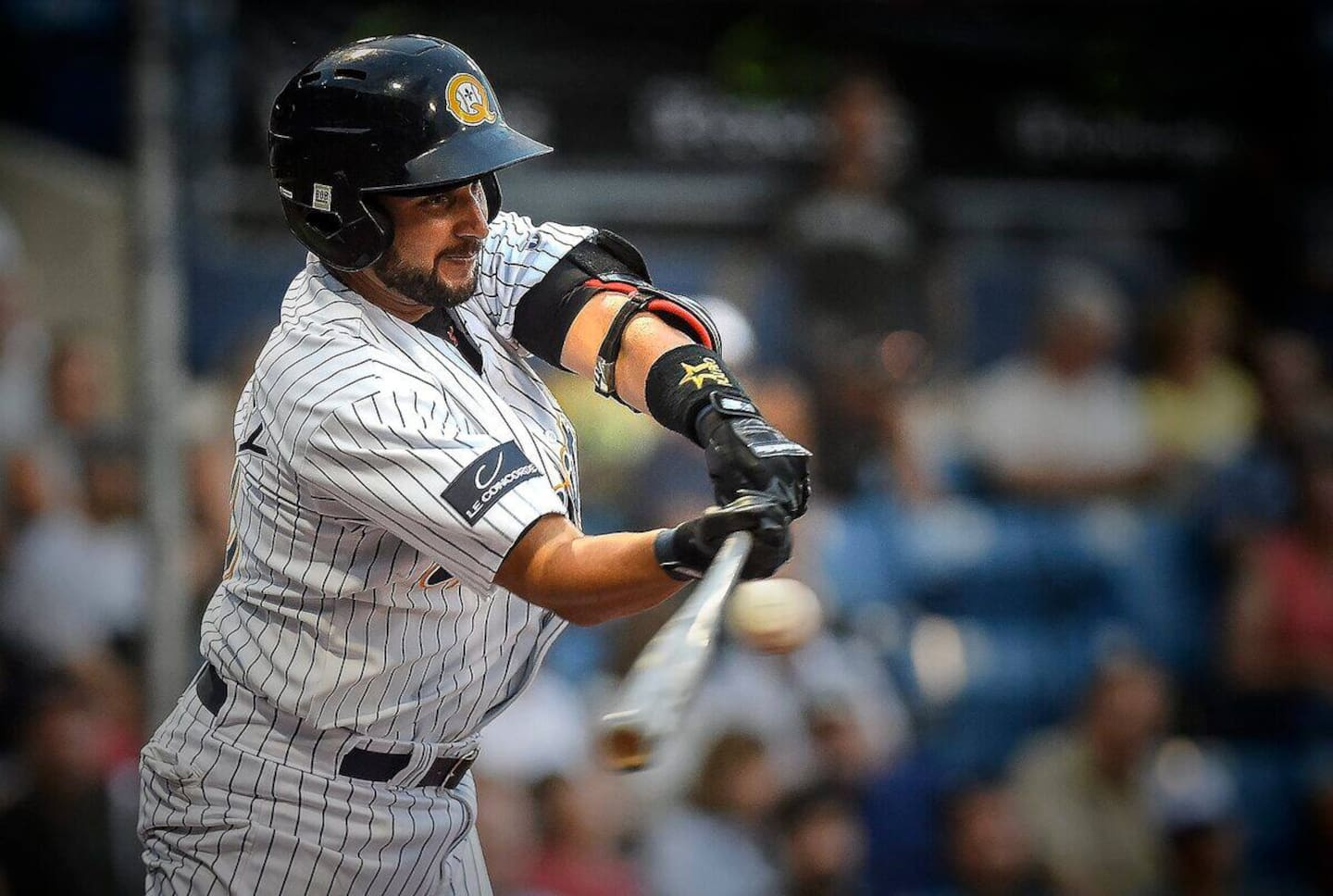 Yordan Manduley and Yoelkis Guibert, two Cuban players, will finally join the Capitales de Québec after having had to wait a few months to complete the administrative procedures necessary for their arrival.

The Frontier League baseball team has announced that the Cubans will be in Quebec this weekend. They had agreed with the Capitals before the start of the season.

"These are two players who will be immediately at the heart of our line-up upon their arrival and who will have a big impact on our chances of winning the Frontier League championship," manager Patrick Scalabrini said in a statement before the match. Thursday against the New York Boulders.

Quebec is in an excellent position in the standings, the team enthroned at the top in the East by virtue of its record of 25-9.

Manduley, 36, is the second best hitter in the history of the Capitals, he who wore the uniform of the representatives of the Capitale-Nationale for five seasons at the time of the Can-Am League. In Cuba last season, he batted .361. He mainly plays as a shortstop or second base player.

Guibert is recognized for his ability to join the trails. In 2021-22 he led the Cuban league with 78 RBIs this season. The fast 27-year-old outfielder has also stood out for several years with his country's national team.

1 Old Montreal: a destination of choice for triathlon 2 Hockey Canada says it needs to do more 3 Bianca Andreescu pays the favorite in Hamburg 4 Another Manning approaches the NFL 5 The 2022 Vanier Cup at the home of the Mustangs 6 National Day show: an elated crowd in Montreal 7 Festive and successful: a National Day that exceeded... 8 TikTok releases its first album with its most viral... 9 An Instagrammer followed by 4.2 million fans takes... 10 Quebecers back on the Plains to celebrate Saint-Jean 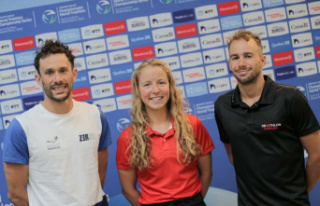 Old Montreal: a destination of choice for triathlon