Cubans Call for Referendum to Legalize Equal Marriage on September 25

The referendum on the new family code, which plans to legalize same-sex marriage and surrogacy, will take place on September 25, the Cuban parliament announced on Friday, which hopes that this "inclusive and democratic" text will be finally approved. 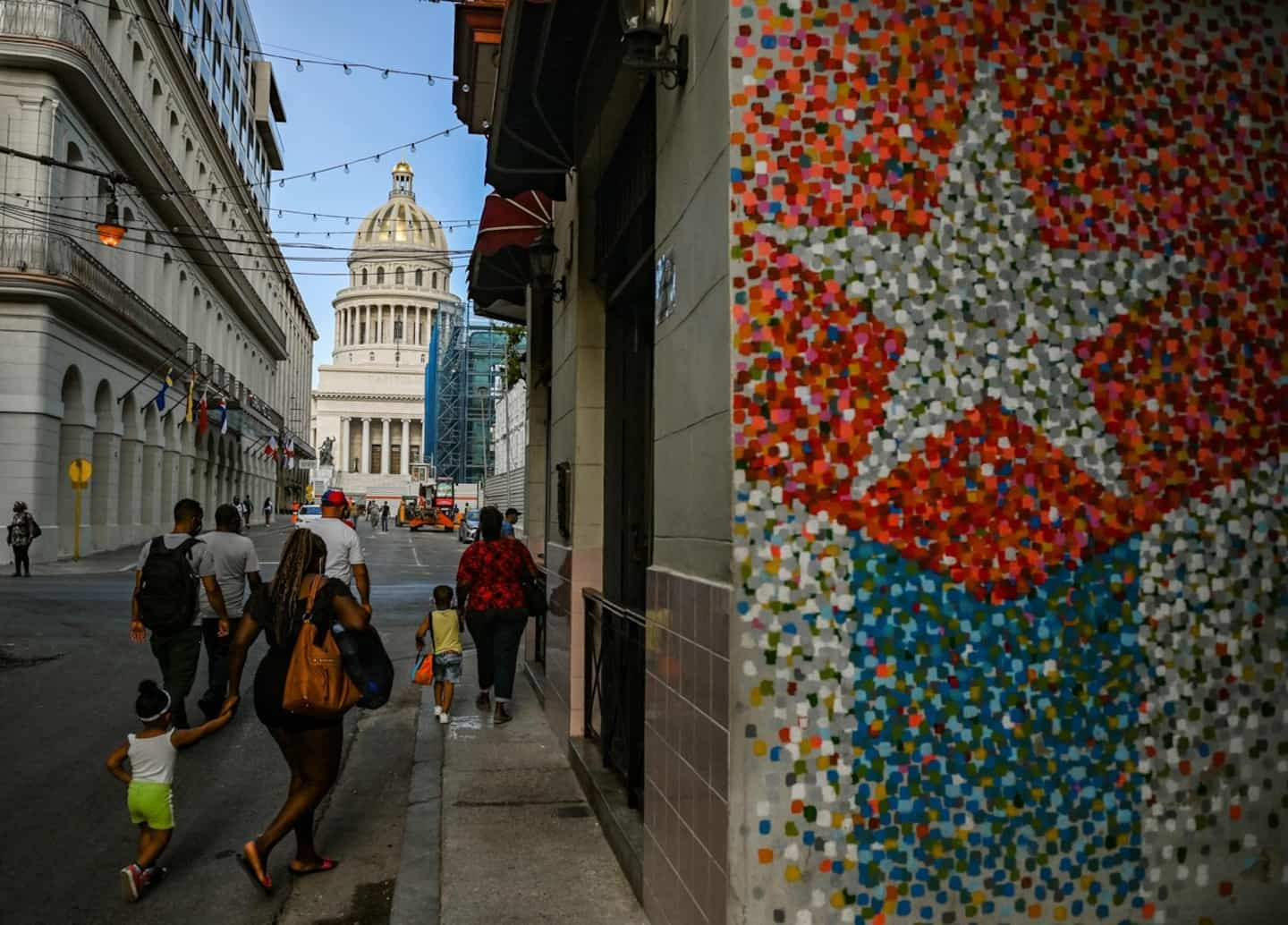 The referendum on the new family code, which plans to legalize same-sex marriage and surrogacy, will take place on September 25, the Cuban parliament announced on Friday, which hopes that this "inclusive and democratic" text will be finally approved.

On the proposal of the Council of State, the consultation will take place on Sunday, September 25, said its secretary, Omero Acosta, during an ordinary session of Parliament, which approved the new regulations.

The code was the subject of a broad popular consultation between January and April which led to the modification of nearly 48% of its text, according to the official media.

Mr. Acosta clarified that the referendum, which is "binding", will be organized "a week before" among nationals living outside the country.

"It will be up to the sovereign people to make the final decision", but "we are convinced that when the time comes, the majority of the Cuban people will approve this revolutionary, inclusive and democratic code", added Mr. Acosta.

He clarified that Cubans will have to answer a single question in the referendum: “Do you agree with the family code? ". The law will be approved if it obtains "more than 50% of the valid votes cast at the ballot box".

In a Cuba still marked by machismo and homophobia, the family code, which will renew the law in force for 47 years, provides for the introduction of equal marriage, as well as the recognition of several fathers and mothers in addition to fathers and biological mothers and “solidarity gestation” or surrogate motherhood.

“It is a very exciting moment for all our people, committed to the most advanced ideas,” said MP Mariela Castro, daughter of ex-president Raul Castro and director of the National Center for Sex Education (Cenesex), which has been promoting the struggle for the rights of the LGBTI community for more than three decades.

1 Ancient Siberian dogs relied on humans to eat fish 2 Indict Trump for the assault on the Capitol? It is... 3 Limitation of individual weapons: California engages... 4 Cases of vehicle theft are increasing in Mauricie 5 Assault on a Ukrainian refugee: three arrests in Winnipeg 6 CH: Juraj Slafkovsky chose his number 7 Wall Street ends down, disappointed by results and... 8 Washington announces $270 million in new military... 9 SFPQ officials approve the collective agreement 10 Amazon Unveils 'Lord of the Rings' Series... 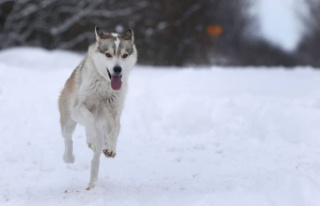