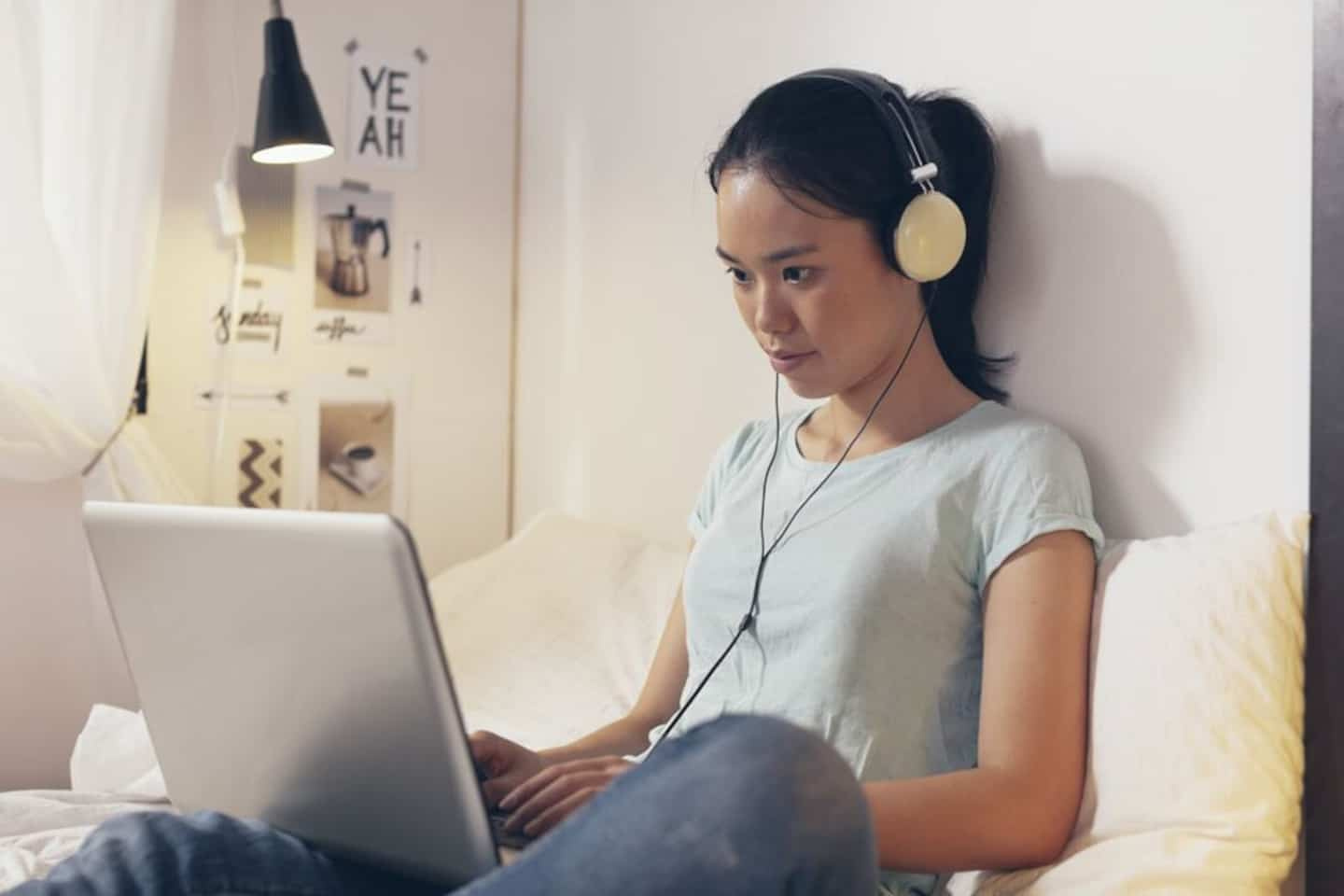 What do Ariane Moffatt, Beethoven, Picasso and Fellini have in common? These artists are all in the spotlight in the summer program of the International Festival of Films on Art (FIFA) offered online since yesterday on the Arts.Films platform. Starting this weekend, Picasso lovers can discover the documentary Le subtil oiseleur, Michel Foucault from Vélasquez to Picasso. Starting June 24, fans of Ariane Moffatt will be able to watch the cinematic and intimate version of Incarnat, her most recent album. For more details on the program: arts.film

► Where: on the Arts.Films platform until September 16

A historic and unique meeting, Les Violons du Roy and the ensemble I Musici de Montréal have pooled their strengths and talents for two concerts presented in Montreal and Quebec City in May. A show where 40 musicians perform Corelli's Concerto grosso, in which violinist Pascale Giguère shines, as well as Where the night is by Montreal composer Stacey Brown. The piece de resistance is the dramatic work La nuit transfigurée by Arnold Schoenberg. It's available until June 12 via webcast.

Funerals sometimes have surprises in store for us. But learning that our father led different lives at the same time? That's pretty rare. Yet this is what journalist and author Patrick Delisle-Crevier experienced. Orphaned in his thirties, he then discovered a family made up of a dozen half-brothers and half-sisters. His story, completely true, he details with color and emotion in My Father in the Moukmouk Islands, a book that you devour in one sitting... like "a pizza and a cream soda at the local restaurant".

► Where: at Éditions Libre Expression

1 Tribute concert: a last goodbye to Karim Ouellet 2 Guy Jodoin's career in 5 souvenir photos 3 The new challenges of Marilou Morin 4 8 culinary series showcasing the talent of local chefs 5 [PHOTOS] Immersive exhibition: the life of Frida Kahlo... 6 The return of Francis Cabrel to Quebec 7 Rock of Ages: Lunou Zucchini “likes to share the... 8 Shock novel about toxic relationships 9 Escape the Hell of Black Mesa 10 How to prevent intestinal parasites from affecting... 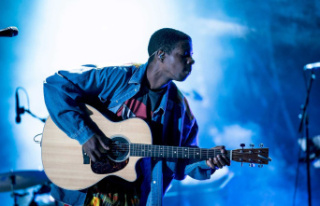