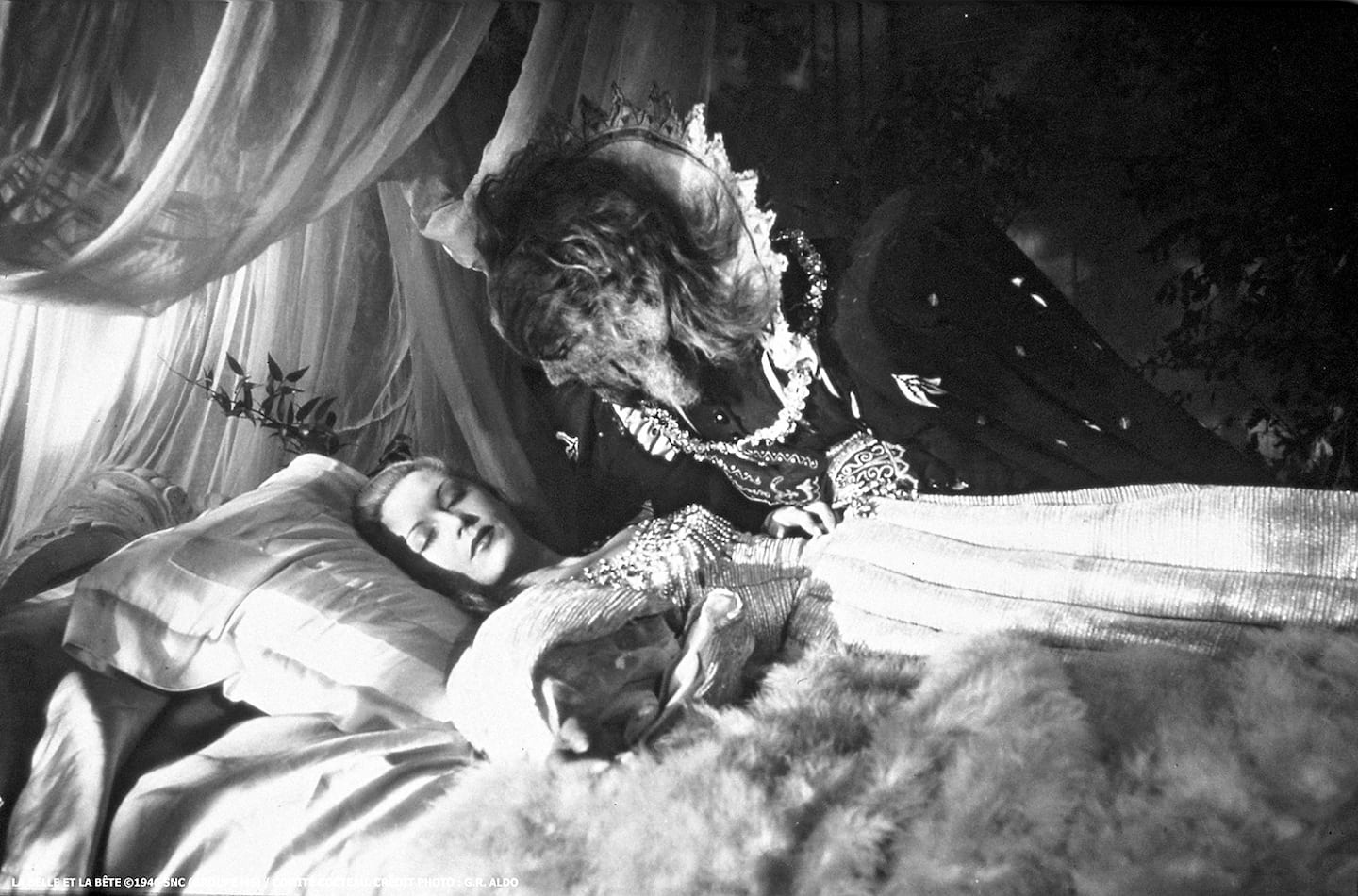 Until August 31, the Cinémathèque québécoise offers moviegoers the chance to see several great classics of the 7th art on the big screen as part of its "Les Incontournables" cycle. Nearly 80 films made between 1916 and 1960 are on the program, including several works by Charlie Chaplin, Orson Welles, Federico Fellini, Alfred Hitchcock and Agnès Varda. This evening, at 6:30 p.m., the Cinémathèque presents Beauty and the Beast, a masterpiece by Jean Cocteau released in 1946 and starring Jean Marais and Josette Day.

I love the music of the American trio Low. Whether it's when it's slow or experimental. We can see, online, on YouTube, the performance that the formation led by Alan Sparhawk gave on June 4 at the Primavera Sound festival, in Barcelona, ​​Spain. Distortion was, at times, in the spotlight and we even get a quick nod to You Suffer by grindcore band Napalm Death.

Why not take advantage of the weekend to immerse yourself in this award-winning novel by Innu author, news anchor and investigative journalist Michel Jean? From the first pages, we understand why Kukum (meaning grandmother in the Innu language) quickly became a classic of Quebec literature. In addition to telling the story of Almanda, a 15-year-old girl who falls in love with Thomas, an Innu for whom she leaves everything to live a nomadic life in the woods of Pekuakami, this novel - whose rich and gentle writing reflects the love that the author has for his people – is a true ode to the freedom that one chooses, to nature and to the values ​​of the indigenous peoples. A fascinating and essential read.

1 The Stradivaria festival tattooed on the heart of... 2 Confessions: a golden role for David La Haye 3 Saying that a man can't be pregnant, is that... 4 In reading mode: hot topic 5 New novel by Delinda Dane: romantic adventure in the... 6 Novels from here: just the right notes 7 My will: sixty years of writing for Antonine Maillet 8 Guillaume Pineault: a big fan of Bernard Werber 9 Prévost Comic Book Festival: tireless cartoonists 10 Employee-kings are hurting many SMEs 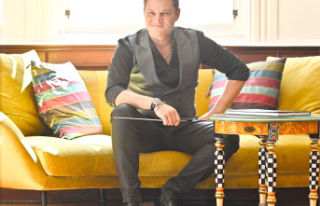 The Stradivaria festival tattooed on the heart of...