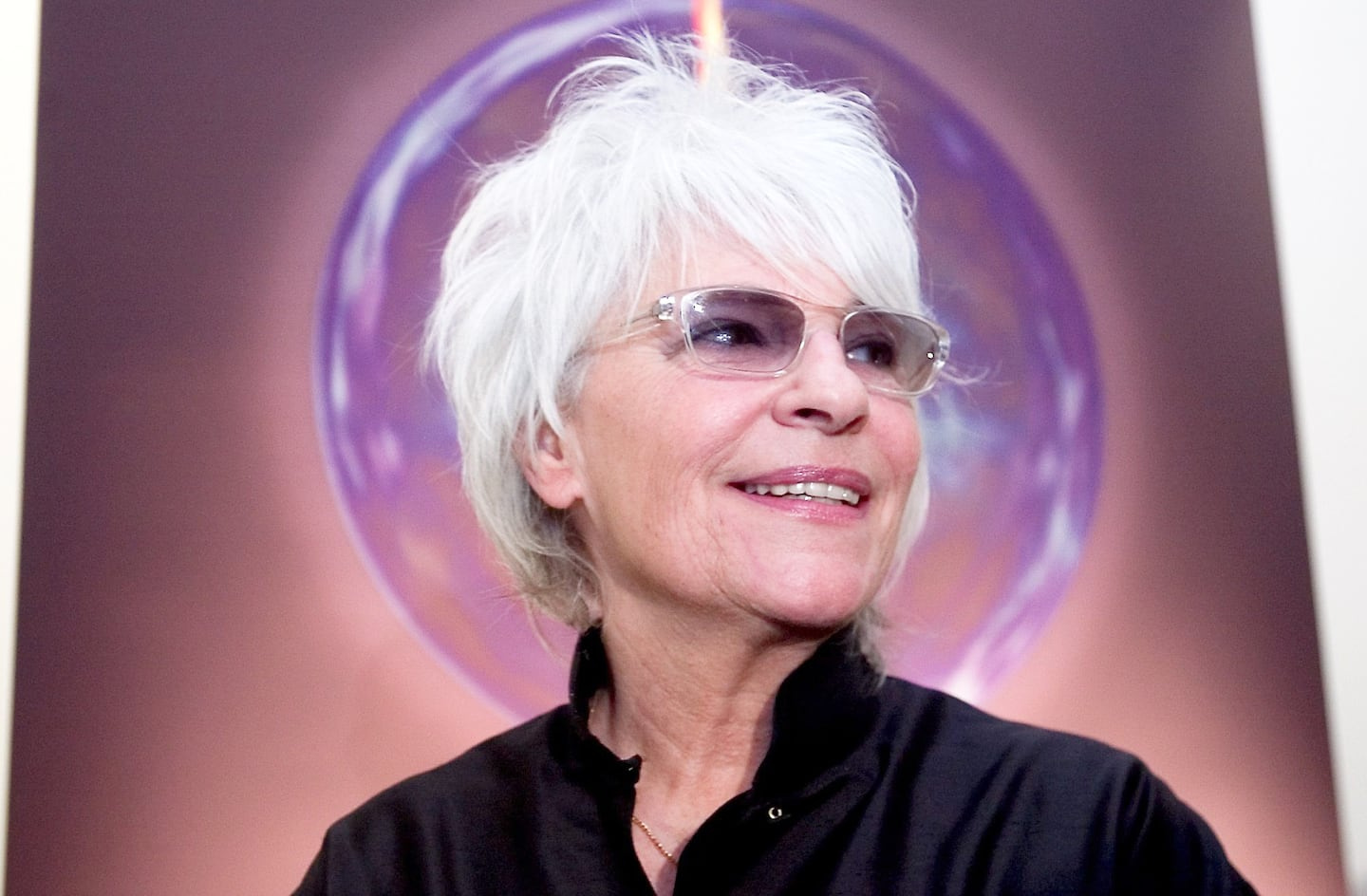 Anyone who listened to the radio in the 1980s remembers Nuit Magique, the song that introduced Catherine Lara to Quebecers. However, even if the French performer-violinist sang the words of Luc Plamondon and forged close ties with several artists from here, she spaced out her visits. Her last presence on a Quebec stage dates back to 2011, if you are an admirer, then we can not strongly suggest that you do not miss your shot when she is in Montreal and Quebec, in formula one voice and two pianos, in weekend.

► Where: at the Maison symphonique de Montréal, October 29, and at the Palais Montcalm in Quebec City, October 30

Who says Halloween, says SPASM festival. The 21st edition of the event, which has been in full swing for a few days, offers some of the most enticing programming for genre cinema lovers. Several theme nights are on the program, including the legendary Old School Halloween Party, which will be back tonight at the Plaza Theater in Montreal, after an enforced three-year hiatus. For moviegoers who prefer to stay in the comfort of their living room, the program is also available online until October 31 at 11:59 p.m.

THE 47TH ALBUM OF ANGÈLE DUBEAU

With her 47th album, sixth in the Portrait series, Angèle Dubeau takes an interest in the young English composer Alex Baranowski. On this opus launched on October 14, the violinist revisits, with her ensemble La Pietà, the neo-classical repertoire of this composer who wrote for theatre, dance and cinema. Angèle Dubeau even performs for the first time three unpublished compositions by Baranowski, including Wiosna, which was commissioned by her. An album that allows you to discover, through 15 titles, including Boy and Bird and Immortal Universal, an unknown and interesting composer.

► Where: On the platforms

1 Video games: Zombies, witches and other Halloween... 2 “We are Jane”: “I think it is high time that... 3 Psycho: my son lives on the street 4 Five films to see at the International Film Festival... 5 20 Baffling Crime Stories: Even More Unsolved Crimes 6 Essay: a pit bull who has become sympathetic 7 Tell me about... the new captain of the Canadiens 8 Comics: great reunion with Aya de Yopougon and Spirou... 9 “Gotham Knights”: the fall of Batman in a universe... 10 In reading mode: what's on the other side of... 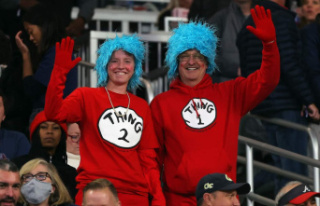