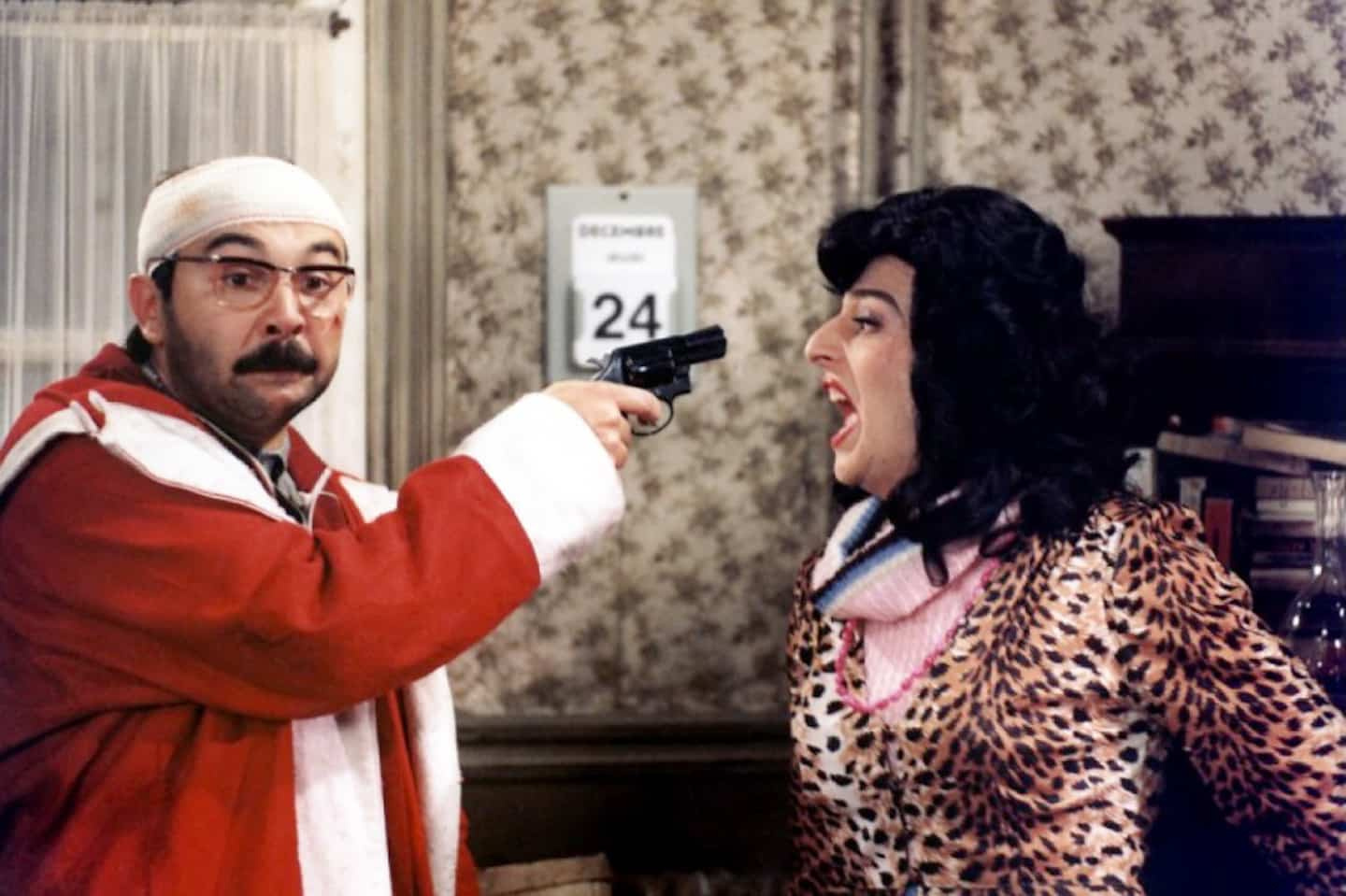 Since American Christmas movies tend to all look the same, I highly recommend this gritty French comedy that transports us to a call center for people in distress on the evening of December 24. This cult film from 1982, which brings together on screen the actors of the Splendid troupe (Thierry Lhermitte, Christian Clavier, Gérard Jugnot, Josiane Balasko and the late Anemone), hits the mark every time.

Where: On Télé-Québec on Sunday at 1 a.m.

Want to inject some variety into your New Year's Eve music program? That's good, since that's exactly what the album Voix de Noël 2 offers. On the menu: eight original songs and nine rereadings borrowed from Claude Gauthier, Mariah Carey, Les Classels and other Robert Charlebois. We love, among others, the unreleased En ce soir de Noël by Kevin Bazinet and the classics All I Want for Christmas is You and Marie-Noël, revisited by Geneviève Leclerc and MLou, respectively. And since Christmas is the perfect opportunity to give back, note that all the recipes from this album are donated to the Quebec Society for Schizophrenia and Related Psychoses (SQS).

Where: Available on platforms.

We take advantage of the holiday season to dive in and experiment with some family recipes from host and actress Marina Orsini. What a pleasure to discover the recipes of the Orsini, the family from Quebec, and that of the other side of the Atlantic, in Italy: lasagna from Marina's mama, chicken cacciatore from her aunt Marguerite, leg of lamb his girlfriend, his cousin Josée's pizza... Even the secret of Sister Angèle's pie dough is revealed! We love the family photos from all eras deposited here and there to make this recipe book a souvenir album, and we take the opportunity to meet Marina the gourmet who spends many important moments of life around a table. Bon appetit!

Presented to sold-out audiences since 2016 at the Palais Montcalm, Le chemin de Noël, which is intended to be a moment of contemplation in songs and readings, will be broadcast on a delayed basis on December 25 at 9 p.m. on Radio-Canada's ICI Musique channel. This event with the choir La Chapelle de Québec, under the direction of Bernard Labadie, harpist Valérie Milot, organist Richard Paré and actress Hélène Florent will then be available on ici.radio-canada.ca/chemindenoel. You can also discover the 2022 edition of the A Festival of Nine Lessons and Carols event, which inspired The Christmas Road, live from the chapel of King's College, England, on December 24, at 10 a.m., on the BBC Radio 4 channel and at 8am on Christmas Day on Radio 3.

Where: tomorrow 9 p.m. on ICI Musique and on the web

1 The Year in Review: Our Stars' Standout Looks... 2 Best wishes for this holiday season 3 The 5 biographies that caught our attention in 2022 4 Twitter: 62% of Canadians less likely to use it after... 5 This is why I love my job as a cultural columnist... 6 Rise in the key rate: cold shower on real estate and... 7 Pierre Péladeau: a generous man who left a strong... 8 25 years later: Pierre Péladeau was openly for the... 9 25 years later: Pierre Péladeau loved culture and... 10 Tax credits that relieve inflation 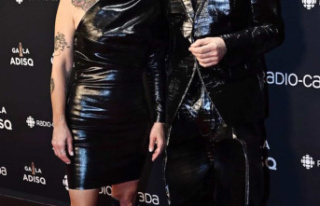 The Year in Review: Our Stars' Standout Looks...