Customers still without power 13 days after the weather “bomb”

Nearly fifteen citizens in the Gaspésie and Bas-Saint-Laurent region are still without power, more than 10 days after the December 23 weather "bomb". 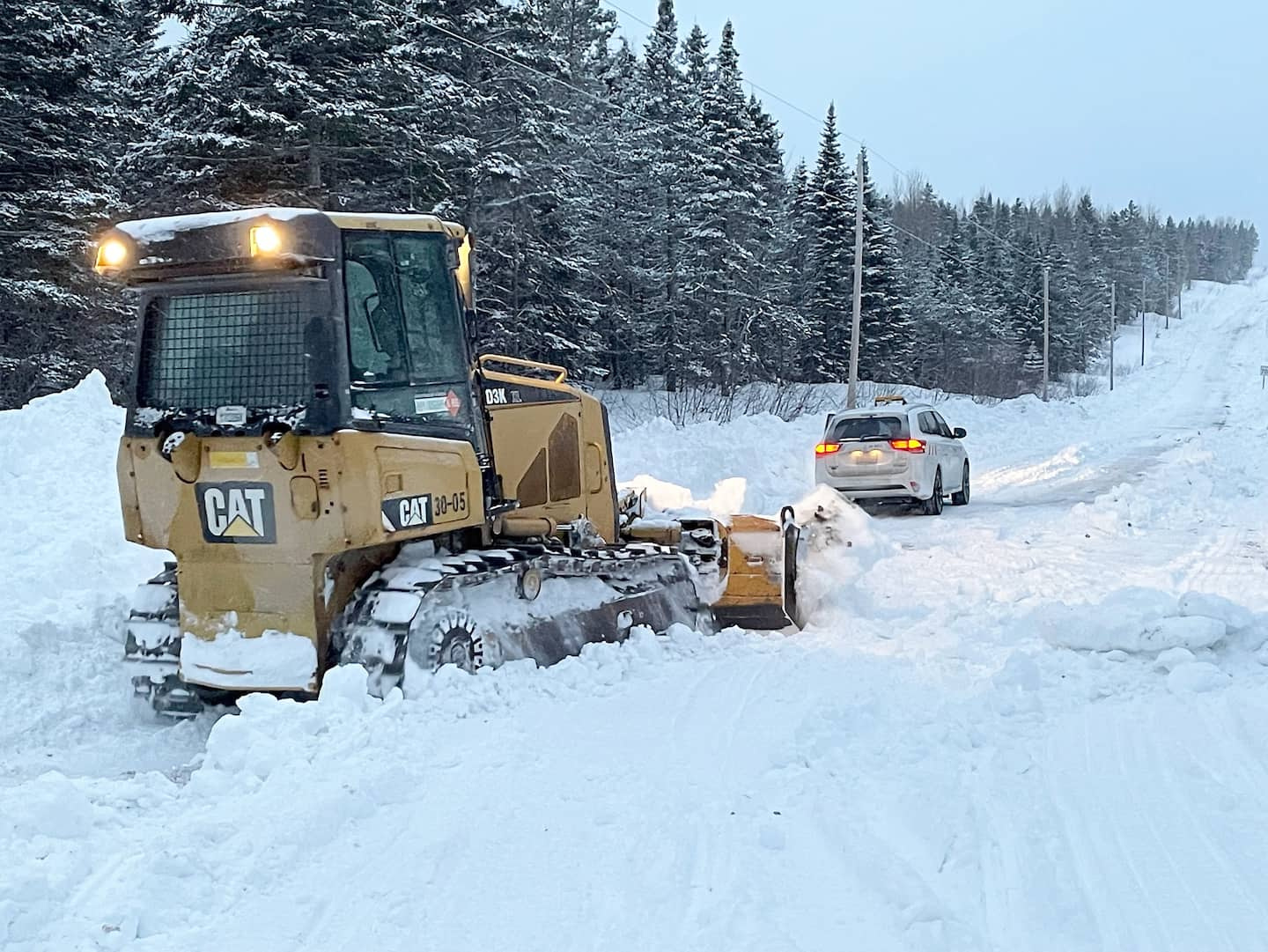 Nearly fifteen citizens in the Gaspésie and Bas-Saint-Laurent region are still without power, more than 10 days after the December 23 weather "bomb".

The biggest outage took place in Sainte-Anne-des-Monts, where the breakage of three Hydro-Québec poles required major work to restore power.

It is precisely 14 customers who have been without electricity since December 23 in this sector of Gaspésie.

The service interruption extends to Les Méchins, in Bas-Saint-Laurent.

The state-owned company dispatched three teams of fitters and at least one team of pruners to resolve the situation.

“The issue is that the place is inaccessible,” points out Gabrielle Leblanc, spokesperson for Hydro-Québec.

She specifies that the work to be done is very heavy and the place is difficult to access.

Snow removal is also to be done over several kilometres. This explains the long delays before restoring power.

“There really is a snow removal issue. Our teams cannot yet go [on site]. You also have to think that you have to bring equipment, it's not easy, ”continues the spokesperson.

At the time of this writing, Hydro-Québec hopes to be able to restore this outage by Wednesday at the latest.

Another interruption drags on on the Mauricie side, while a sugar shack in Notre-Dame-de-Montauban has also been without power since December 23.

Fortunately, it is closed, said Ms. Leblanc, who specified that the Hydro-Québec teams should be able to restore this interruption on Tuesday.

Quebec, the most affected region

The Quebec region was the most affected in terms of the number of outages, with 100,000 homes without power.

Hydro-Québec reports that as of late evening December 27, power was restored to 95% of affected customers.

1 NBA: Zion Williamson back on the floor 2 A defensive to tighten against the Americans 3 American transgender woman executed in the United... 4 “Rimouski dominated from A to Z” according to... 5 A woman assaulted in Longueuil 6 The beautiful sequence of "Canes" comes... 7 Auston Matthews makes history in Leafs loss 8 Nothing is going well for the Canadian 9 RELEASE: New ugee update unlocks new possibilities... 10 Beginning of the year under the bullets: the new head... 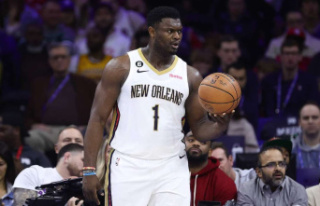 NBA: Zion Williamson back on the floor