Cycle Vancouver–Trois-Rivières in less than 40 days

Four cyclists from Trois-Rivières, in Mauricie, are preparing to cross Canada by bike and are ready to meet the challenge of pedaling almost 5,000 kilometers in less than 40 days. 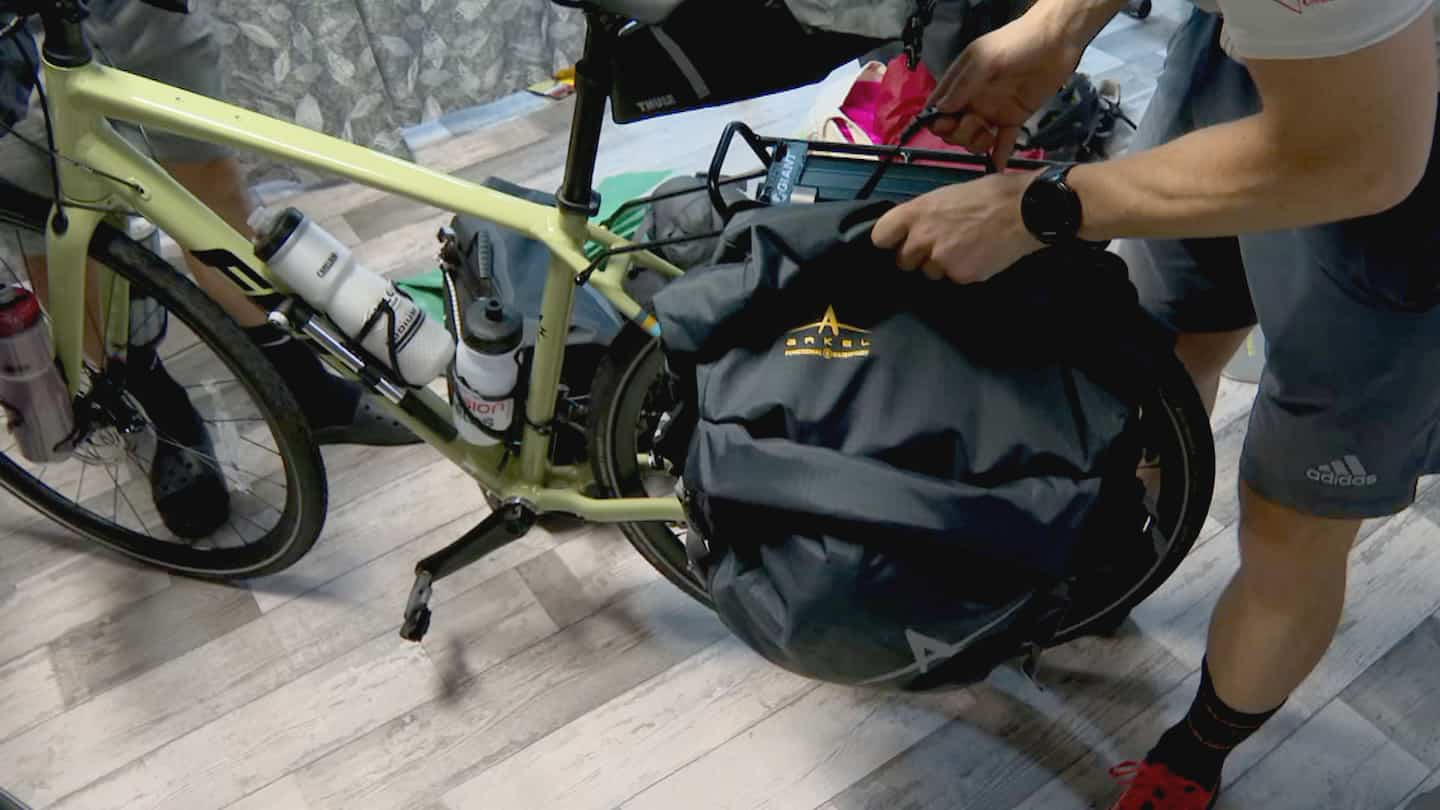 Four cyclists from Trois-Rivières, in Mauricie, are preparing to cross Canada by bike and are ready to meet the challenge of pedaling almost 5,000 kilometers in less than 40 days.

Student-athletes from the University of Quebec at Trois-Rivières (UQTR) fly to Vancouver on Friday evening.

“Bastien and I trained quite a bit together. Already, get into the habit of riding in pairs, that is to say one in front, which will take the wind more so that the one behind can recover and then give each other signs too because the first one will see the holes, potholes, all that,” explained Florian Tatat, one of the students and member of the VélO2 Canada team.

They had to train intensively for more than four months. Their initial goal was to cycle 1,000 km per week, but that changed along the way.

“With the time we had, with the schedule we had, the injuries we had, we had to deal with all that. We must have seen the volume drop so we were more on something like 300 or 400 km per week, ”said Bastien Couëpel, the other male member of the group.

Everything must be planned, as well as the journey, the equipment or the food, except the weather which can be upsetting. But that's not the scariest part.

“Our body, how it will react, injuries or fatigue or really just exhaustion that we are no longer able to move forward, it seems like a little fear”, described Laurie Choquette, another team cyclist.

However, they can count on their UQTR student life advisor, Martin Lambert, in the event of a major problem.

"If they have mechanical breakdowns, they're far from a bike repair station, a major injury and they're in the middle of nothing and there they're not able to get back there at this then, maybe that's the kind of intervention I can do," he said.

Thanks to the many financial partners, the project should not cost them a penny out of pocket.

"We've raised about $24,000 so far. All that is equipment for cycling, camping, camping nights, plane tickets, all that is food will be extremely expensive, "listed Aurélie Pelchat, another cyclist and the one who mainly took care of the sponsors.

And that's not counting the $4,500 in donations that were raised to give to the Heart and Stroke Foundation.

Their goal is to donate nearly $20,000 to the Foundation at the end of their journey, which is due to end in early September, which equates to almost a dollar per kilometer traveled by athlete.

1 Circuit LIV: Stenson and Reed dominate at Bedminster 2 Quebec Games: "tanned" twins in softball 3 Saskatchewan: $7 million injected into post-secondary... 4 International crossing of Lac St-Jean: the little... 5 CF Montreal: win for Di Tullio 6 Opera Festival: Yourcenar in two stages 7 Elon Musk plans to fight back against Twitter 8 Angry that his daughter is being ignored by mascots,... 9 The "king of Xanax trafficking" in the crosshairs... 10 Pope's visit: Indigenous survivors were heard 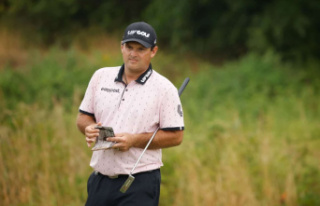