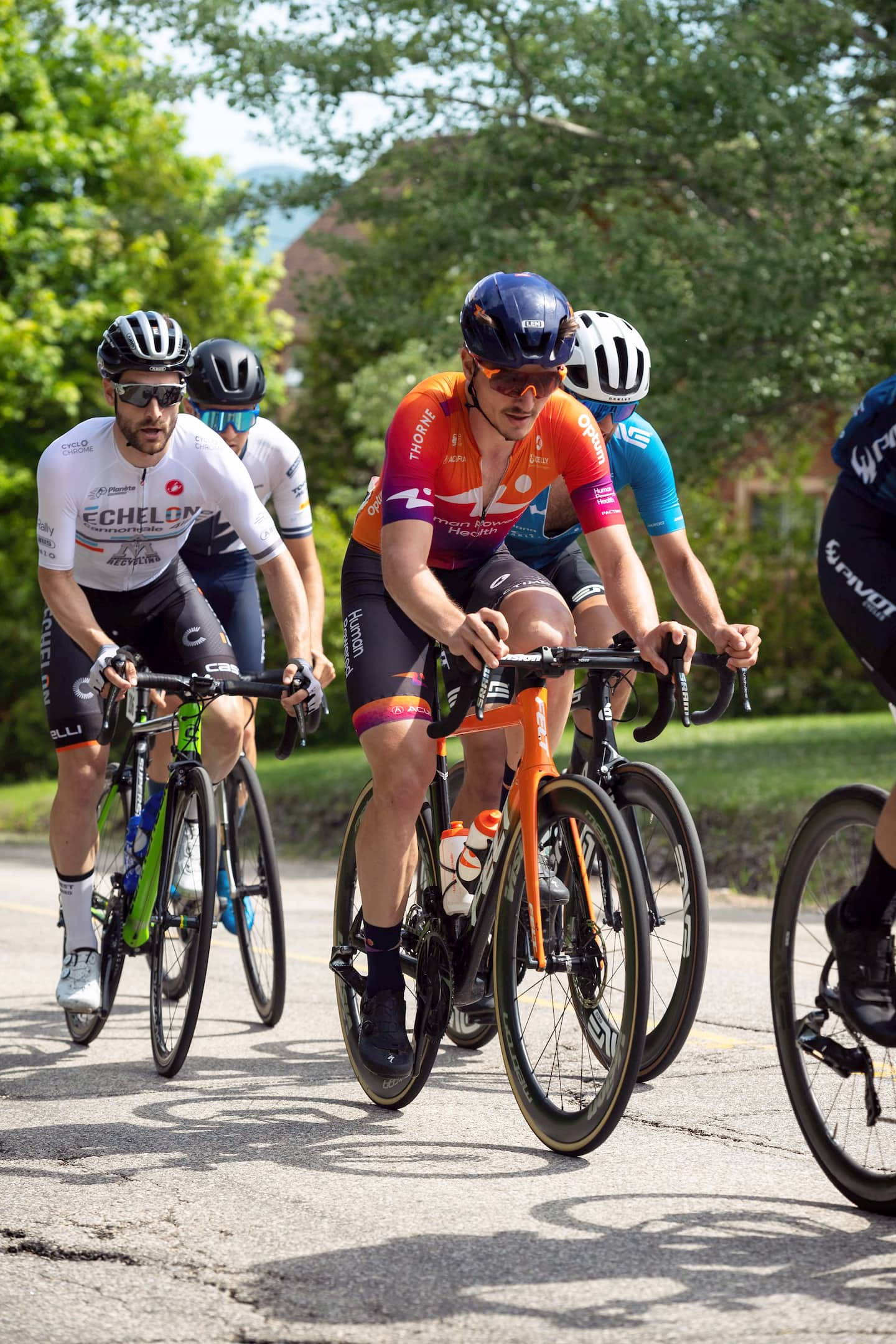 Among the elite men, Pier-André Côté won the title by beating the defending champion Guillaume Boivin in the sprint. Ontarian Ben Perry took 3rd place in the 160 km event. Boivin had chosen to leave Europe to participate in the race after the announcement of the final selection of his Israel-Premier Tech team for the Tour de France which begins on July 1. He is currently the team's first substitute.

For his part, Pier-André Côté, from Lévis, had announced his colors by saying that the champion's jersey would give him a serious boost to negotiate a place at the WorldTour level in 2023.

On the women's side, the new road champion is Maggie Coles-Lyster of British Columbia, who edged out Olympian Alison Jackson. The hopeful Simone Boilard, 21, took 3rd place in the race, thus taking the title of U23 champion.

The Quebec athlete has come a long way. She had savored her first professional victory last March after overcoming several obstacles since 2019.

1 The winning recipe from Clay and Friends 2 Festival en chanson de Petite-Vallée: 8 shows to... 3 Petite-Vallée: lovers of the festival 4 Lose 100 pounds during the pandemic 5 Construction industry: foreign workers as reinforcements 6 Half a million for religious heritage 7 Longueuil: the BEI launches an investigation into... 8 A vehicle targeted by a suspicious fire in Montreal... 9 G20: Von Der Leyen in favor of participation even... 10 In New York, firecrackers sow panic at the pride march 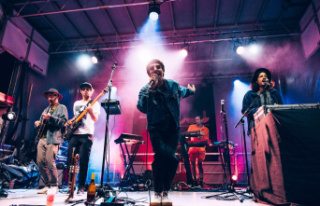