Canadian striker Cyle Larin will join Belgian outfit Brugge and will play there alongside his compatriot Tajon Buchanan. 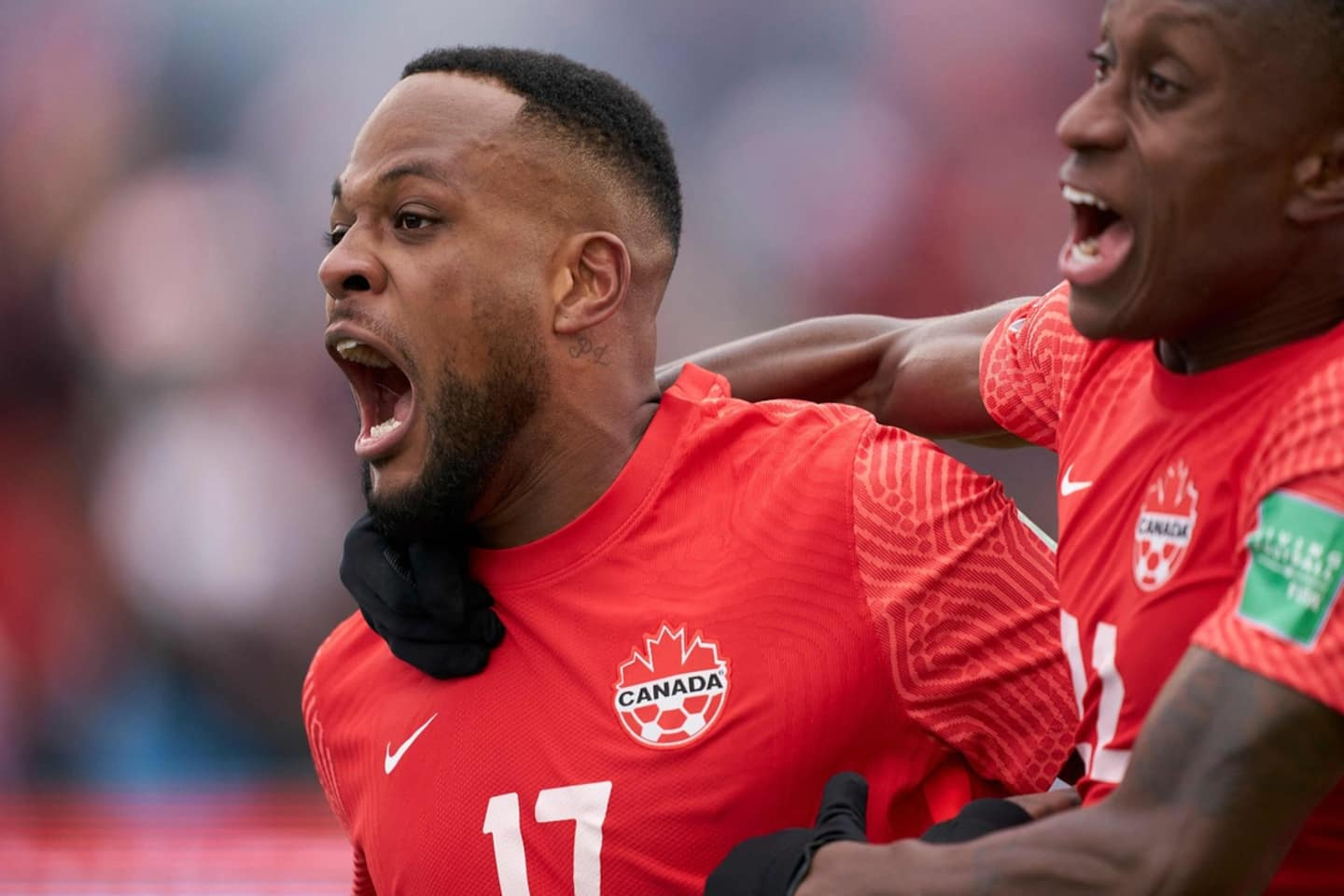 Canadian striker Cyle Larin will join Belgian outfit Brugge and will play there alongside his compatriot Tajon Buchanan.

This was reported on Monday by specialist journalist Fabrizio Romano.

Shortly after, the news was confirmed by Brugge, who got the former Orlando City SC man in Major League Soccer on a free transfer. He will sign a three-year contract once the mandatory medical tests have been completed.

Larin had no longer had a valid agreement since the end of the one that linked him to the Turkish club Besiktas on Thursday. Over the past few days, some rumors have sent him to Britain; West Ham United have reportedly expressed interest in the 27-year-old, among other things.

The Ontarian scored seven goals in 29 games during the last Turkish Super League campaign, his fourth of his career.

In 2019-20, he played 29 games with Zulte Waregem, in the Belgian Premier League, on loan from Besiktas.

1 Unveiling of the first images of the humorous program... 2 Journalist Shireen Abu Akleh 'likely' killed... 3 Glacier collapse in Italy linked to global warming 4 A 19-year-old worker crushed by a heavy vehicle in... 5 Social networks: nearly a third of Canadians announce... 6 Patrick Roy will decide on his future this afternoon 7 A transaction that the Lightning would have liked... 8 Another strike in sight at Molson Coors 9 Should we fear the United States? 10 A cat sneaks into a vending machine 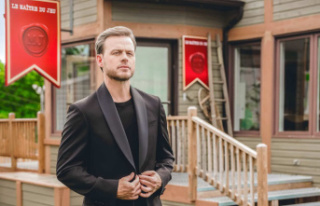 Unveiling of the first images of the humorous program...