Damar Hamlin: “encouraging signs” on his state of health 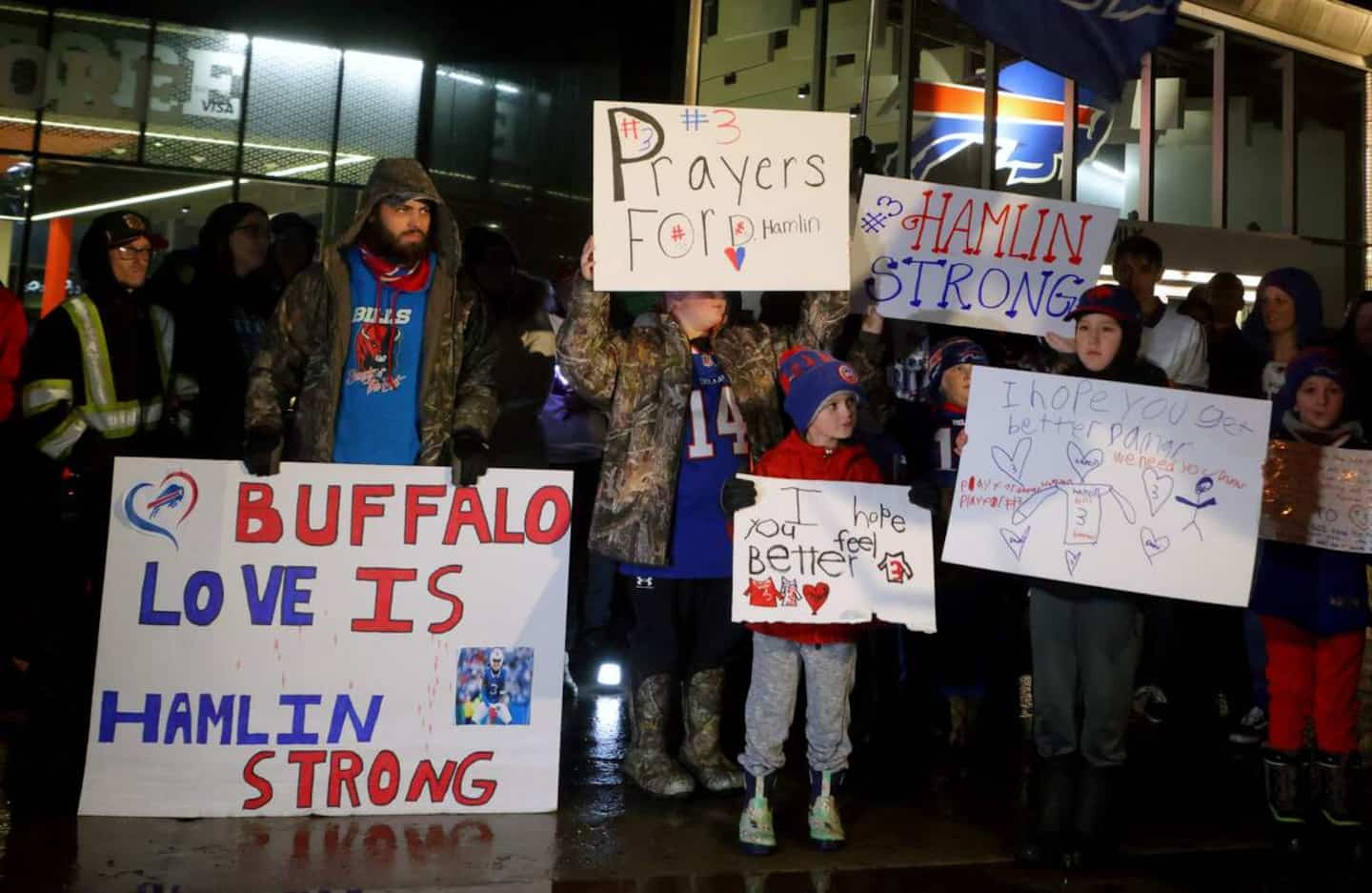 • To read also: “It was a very difficult day”: the Sabers were thinking of Damar Hamlin

Jordon Rooney, who is a friend of the 24-year-old man and his marketing rep, told ESPN on Wednesday morning that doctors had seen encouraging signs overnight.

Monday night, during the first quarter of the game against the Bengals in Cincinnati, Hamlin suffered a cardiac arrest after contact with an opponent. Resuscitation maneuvers were performed on the field and the Bills player was transported to the University of Cincinnati Medical Center. Since then, he has been kept in an artificial coma and his state of health is still considered to be critical.

Rooney also clarified that there has been “miscommunication” regarding the number of times Hamlin has been revived. One of the Bills representative's uncles, Dorrian Glenn, told CNN networks that his nephew was resuscitated twice. The friend said that was "not entirely accurate," but didn't elaborate.

Speaking to NFL Network on Tuesday, Glenn said Hamlin's family is overwhelmed with all the love and support the athlete is receiving.

"A lot of people don't get a chance to see how loved they are in their lifetime, so for him to have a situation where he could have left and where he has a chance to come back and see all that love that he had, it's really an incredible thing, he said. I can't wait for him to see all the love and support people have for him, not just in the region, but across the country and around the world. It's incredible!"

One of the striking examples of the support Hamlin receives is the donations people have made to his foundation. As of Wednesday afternoon, more than $6 million had been donated to the Chasing M's Foundation Community Toy Drive.

1 Two major additions to Concordia Stingers coaching... 2 FIFA president slammed for selfie at Pele funeral 3 France: fries and croquettes now served in reusable... 4 Macron told Zelensky that France would deliver light... 5 Thanks to a synthetic fabric, pigs regain their erection 6 Mont-Sainte-Anne: the RBQ requests more information... 7 “Wednesday”: the Netflix series breaks a new record 8 A stalker at “Love is in the meadow”?: production... 9 Roku launches its own range of smart and connected... 10 Strike: the SQDC temporarily extends its same-day... 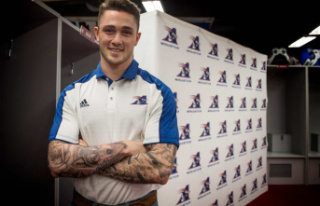