Buffalo Bills safety Damar Hamlin, who suffered a heart attack in the middle of a game on Monday, is now able to speak and breathe without assistance. 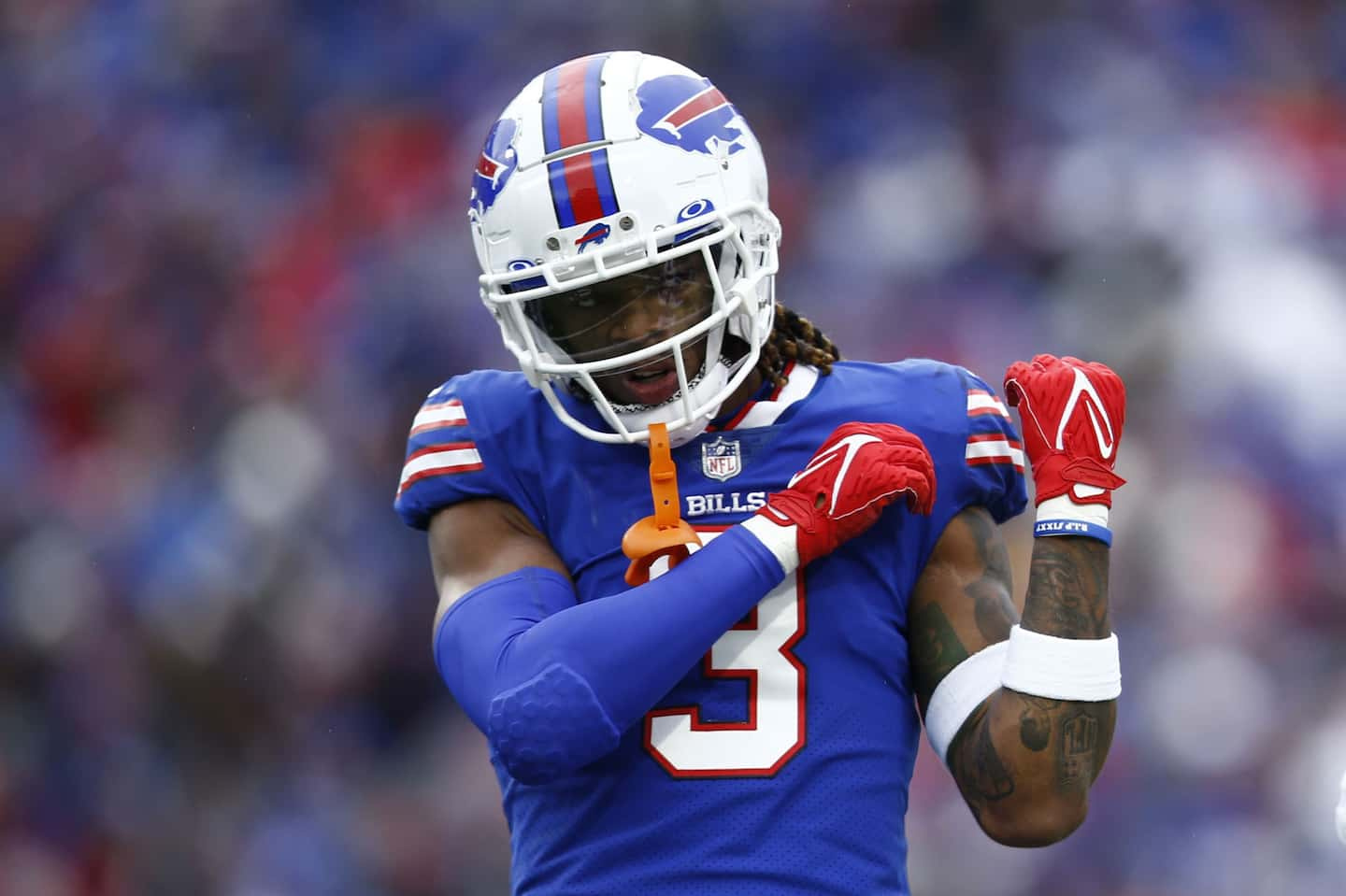 Buffalo Bills safety Damar Hamlin, who suffered a heart attack in the middle of a game on Monday, is now able to speak and breathe without assistance.

• Read also: “You have won the game of life”: Damar Hamlin's doctors are delighted with the progress of the Bills player

"His neurological functions remain intact and he was able to speak to his family and his medical team", it is specified in particular.

“Damar Hamlin FaceTimed with us during one of our team meetings today [Friday] to speak with the players and coaches. Here's what he said to the team: 'I love you guys,'" the Bills also said.

Monday night, during the first quarter of the game against the Cincinnati Bengals at Paul Brown Stadium, Hamlin suffered a cardiac arrest after contact with wide receiver Tee Higgins. Resuscitation maneuvers were performed on the field and the Bills player was then transported to the University of Cincinnati Medical Center.

1 Album “i/o”: a new song by Peter Gabriel 2 Ten injured in a shooting during the filming of a... 3 TikTok's future in the US uncertain after government... 4 RELEASE: Hisense and Leica team up to take the laser... 5 RELEASE: Saudi Ministry of Industry and Mineral Resources... 6 Wells Fargo fires employee accused of urinating on... 7 Menus at low prices: plan better to save time and... 8 Start the year on the right foot by taking inspiration... 9 COVID-19: 14 new deaths recorded in Quebec 10 Shortage of doctors: more flexibility for the certification... 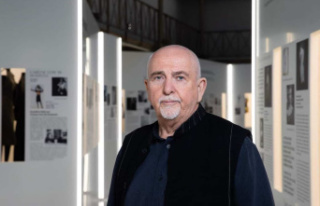