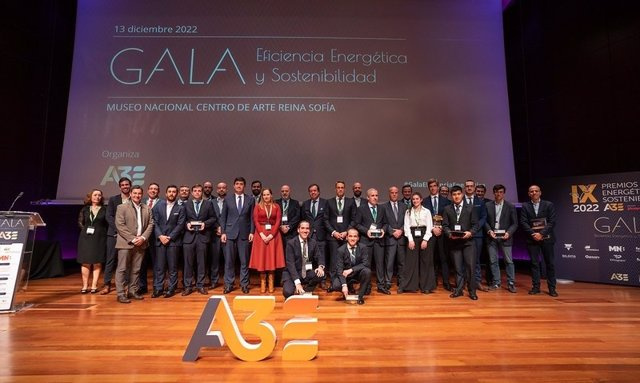 The Association of Energy Efficiency Companies (A3E) has awarded Damm, Mercedes Benz-Spain, the Basque Energy Agency (EVE) and Caja Rural de Asturias, among others, for their contribution to energy efficiency and sustainable development, according to The group has reported in a statement.

In this edition, 40 nominations had been submitted for the five award categories that were awarded. In addition, a Special Mention has been awarded to the Basque Energy Entity (EVE), for its promotion of energy efficiency, and to Gerardo Salvador, for his "dedication" during his ten years of experience in the association.

Damm has received the first prize for Commitment to Energy Efficiency and Sustainability (in the industrial category) for its environmental management system. The company's Energy and Environment Optimization Director, Juan Antonio López Abadía, was in charge of collecting the award.

Inmobiliaria Colonial Socimi was also awarded in this modality, but in the category of buildings, for its project 'From Real Estate to SmartEstate: the colonial commitment to intelligent decarbonisation'.

The award for Best Startup has been granted to Bamboo Energy, and its CEO, Manel Sanmartí, and its Business Development Director, Cristina López, have been in charge of collecting the award. 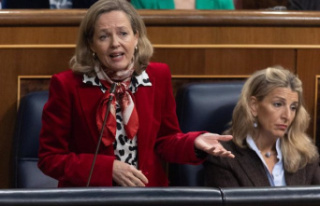