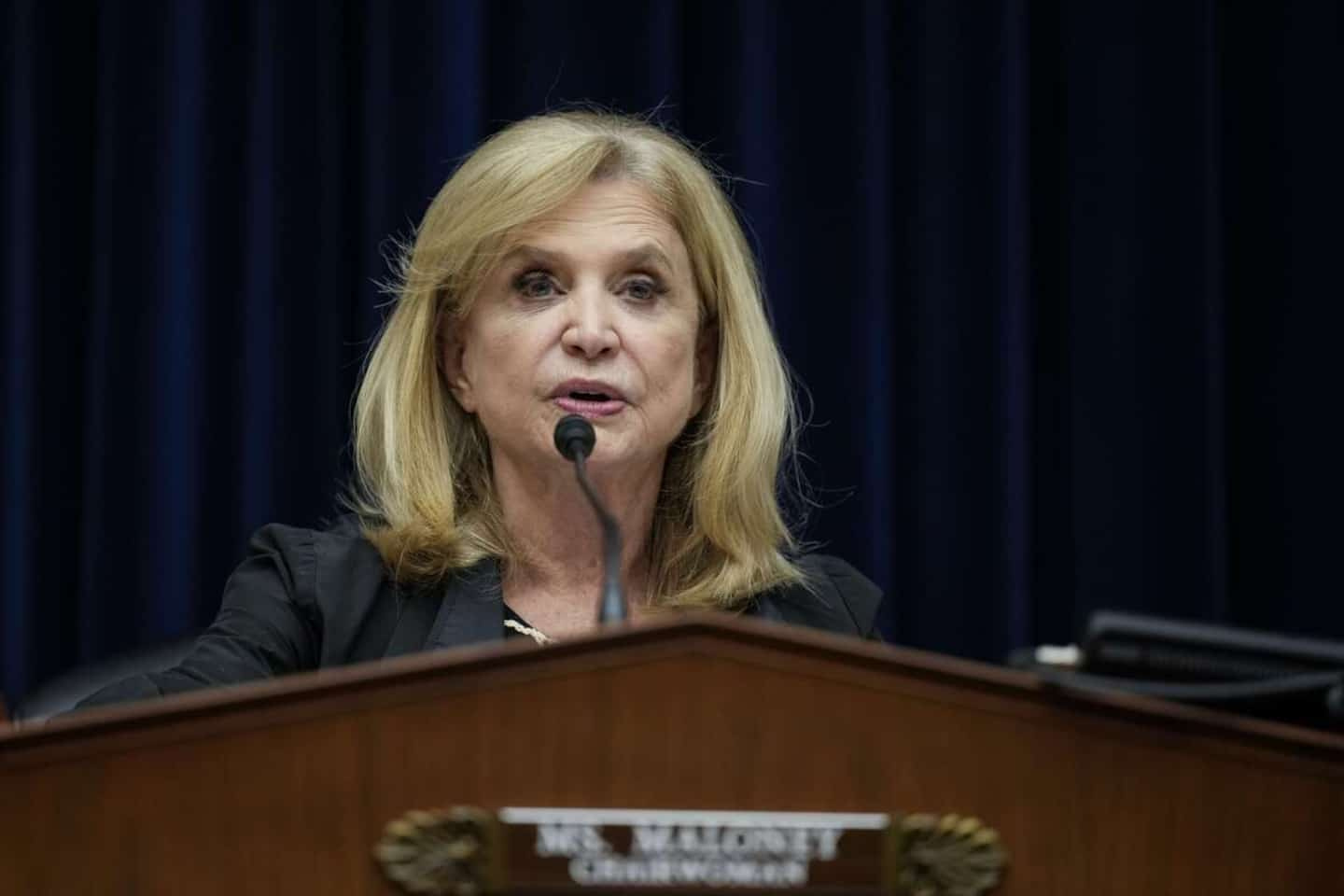 U.S. gunmakers were accused in a tense congressional hearing on Wednesday of boosting sales of assault rifles, which have fetched more than $1 billion, with 'dangerous' ads in ten years.

"Yet the industry has flooded our neighborhoods, our schools, and even our churches and our synagogues with these deadly weapons," added the elected Democrat in reference to a series of killings committed with these rifles in recent years.

"She got rich doing it," she continued, accusing gunmakers of boosting sales through "dangerous marketing tactics" targeting "young men's insecurities."

According to a report published by his commission, sellers have played on the military heritage of these weapons to attract buyers in search of "masculinity", even if it means flirting with the codes of the white far right.

Thanks to the success of their campaigns, the five largest manufacturers have made more than a billion dollars over ten years from the sale of assault rifles, with a marked acceleration in recent years.

Ruger, the main manufacturer of AR-15, has thus earned more than 100 million dollars by selling this type of rifle in 2021, twice as much as in 2020, and Daniel Defense has tripled the earnings related to these weapons between 2019 and 2021, according to this report.

The leaders of these two companies, who testified by video link before the elected members of this commission, denounced the bloodshed committed with their weapons, but firmly rejected any responsibility.

"Our country's response must be about, not the type of weapons, but the type of people who are likely to commit this carnage," said Marty Daniel, CEO of Daniel Defense, a model of which was used by the shooter who killed 21 people in May at a Texas school.

“I am deeply disturbed by this horrible act committed by an evil person,” he assured, while the parents of a girl killed in this shooting listened to him in silence from the Capitol.

But, he continued, “I fear that the purpose of this commission is to blame more than 24 million sporting rifles already in circulation” and which are implicated “in only 4% of the homicides committed by firearms in 2019”.

"These are inanimate objects," repeatedly repeated Christopher Killoy, president of Ruger, the main manufacturer of assault rifles in the United States, praising the 2,000 "well-paid" jobs created by his company.

Asked about the choice of a colleague to sell a rifle named "Big Igloo Aloha" and decorated with flowers - the symbol of the Hawaiian shirts of the extremist group Boogaloo Boys - he assured not to be aware and condemn "racism" .

dialogue of the deaf

Reflecting the dialogue of the deaf in the United States, the elected Republicans of the commission flew to the aid of the industrialists in the name of the Second Amendment of the Constitution which guarantees the right to bear arms.

"Weapons manufacturers are not responsible for violent crimes," said James Comer. "We will continue to protect the rights of law-abiding gun owners to carry weapons, including AR-15s."

The hearing comes as the House of Representatives hopes to pass a law banning assault rifles this summer. Barring a huge surprise, she will then fail in the Senate, where the support of ten Republicans would be needed.

In 1994, Congress passed a law banning assault rifles and certain high-capacity magazines for ten years. It expired in 2004 and sales have since soared.

After the killing at the Uvalde school, Democratic President Joe Biden renewed his calls to ban them, or to raise the age to buy them to 21.

1 4th of July shooting charged with 117 counts 2 Humanity has consumed everything the planet can produce... 3 Governor General confesses to Pope Francis that she... 4 Pope's speech: "Tomorrow, we want more",... 5 A bridge closure that harms tourists in Batiscan 6 Monkeypox: 'Immediate global response' needed,... 7 Two CH hopefuls at the Junior World Championship 8 Quebec Games: other disciplines in the spotlight in... 9 “I missed Montreal!” -Fortune Feimster 10 "I'm a one-shot guy" -Vincent-Guillaume... 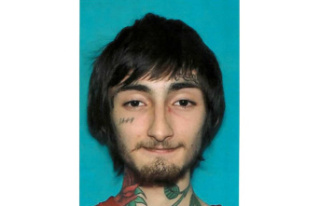