The family of a 38-year-old Montrealer in intensive care for more than two months in Turkey, after bariatric surgery that turned into a nightmare, wants to bring her back to the country at all costs. 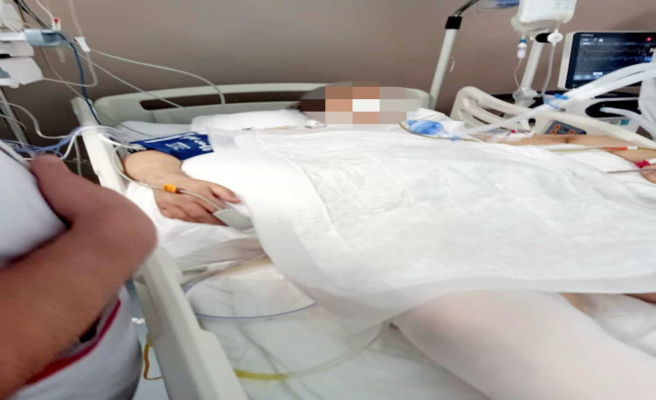 The family of a 38-year-old Montrealer in intensive care for more than two months in Turkey, after bariatric surgery that turned into a nightmare, wants to bring her back to the country at all costs.

His spouse, Soumia Khabzagua, left Quebec on March 28 to undergo a sleeve gastrectomy at a private hospital in Istanbul, Turkey, for the sum of $10,000.

This type of bariatric surgery for people with severe obesity consists of removing two-thirds of the stomach to reduce its size, and at the same time the patient's appetite.

The wait in Quebec can be several years for this type of surgery and cost the private sector more than $20,000.

But from the start of the surgery, significant internal bleeding occurred, even affecting the aorta, according to a medical report obtained by The Journal.

Since then, the mother of three children has been in a coma for several weeks, and her relatives have difficulty obtaining clear data on her state of health.

"We don't know if it's curable or not. The doctors failed to reassure us or tell us that there was no hope,” says her friend Dalila Ghazali.

Her family has since shelled out more than $10,000 extra to cover Turkish medical services because they did not purchase insurance before departure.

INFLUENCED BY AN INFLUENCER

Soumia Khabzagua, who was going through difficult times psychologically, had been intrigued by the Instagram posts of Yasmine Belkacem, an influencer who extols the virtues of bariatric surgeries to her 4.3 million subscribers.

This Turkey-based Algerian subsequently referred her to International Clinics, a Turkish medical and aesthetic services company that offers packages including hotel room and airfare.

Ms. Belkacem, who had had the surgery herself in the fall of 2021, even visited him in the hospital shortly before the procedures began.

“They told him the surgery was going to take an hour, it was easy. They influenced her to the point where she did not take out travel insurance,” Ms Ghazali said.

Yasmine Belkacem and International Clinics did not respond to Journal interview requests.

The relatives of Soumia Khabzagua therefore wish to repatriate her to Canada so that she can have adequate care.

She must be transported by air ambulance, because of her precarious state of health, a journey which is not paid for by the Canadian consular services. According to estimates obtained by the family, the flight from Istanbul to Montreal would cost around $115,000.

"I'm trying to bring my wife back, is there a solution? implores Mr. Touggari, who no longer knows which way to turn after Ottawa's refusal.

"The great risk of medical tourism is that the protections found in health services in Quebec are more limited or even non-existent," says Me Patrick Martin-Ménard.

According to him, it is important to anticipate all situations.

"What's the game plan if there are any complications? asks the health care lawyer.

“Finding yourself after surgery in an environment where you are not linguistically, culturally or medically familiar is very difficult,” he says. 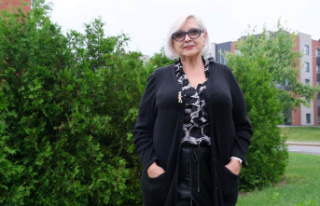