A Quebec woman who had surgery in Tunisia in 2019 received stitches hours before her flight home, as her wounds kept reopening for three weeks. 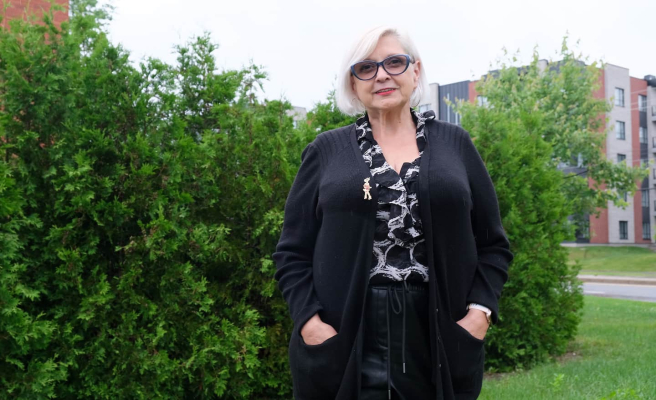 A Quebec woman who had surgery in Tunisia in 2019 received stitches hours before her flight home, as her wounds kept reopening for three weeks.

Sylvie Thivierge, 60, underwent abdominoplasty and breast augmentation in Tunisia in 2019. But medical tourism was not her first choice.

Ten years after bariatric surgery and 100 kilos lighter, she had significant excess skin, especially on her stomach. After years of requests to the Régie de l'assurance maladie du Québec (RAMQ), she was finally entitled to reimbursed surgeries in 2019.

"I was super happy, I was jumping 10 feet in the air," she recalls.

But the joy was short-lived. Even before greeting her, the Montreal surgeon who had been assigned to her, told her to forget her expectations and that she would lose her navel.

And from the start of the consultation, she told him that she could do a better job if she came to see her privately, at a cost of $12,000.

Not having the means, she turned to the travel agency Medcare Vacances and Tunisia, knowing several friends who had gone abroad. It was also half the price.

At first, impressed by the cleanliness of the place and the staff who treated her with small onions, she quickly became disillusioned. About three days after the operation, her stomach reopened.

Her surgeon sewed her up at her office.

"It was traumatic," she says, adding that nothing seemed sterile to her.

But back at the hotel, the sores reopened, the size of a soccer ball on her stomach.

She found herself in a pool of blood, standing in the bathtub and terrified, before being taken to hospital.

Ms. Thivierge says that she was stitched up every two days or so and that she was assured that “everything was correct”, until her departure.

Sylvie Thivierge cried all the tears in her body in Tunisia. But his nightmare didn't end there.

Upon her return to Quebec, she waited more than ten hours in the Saint-Eustache emergency room before being hospitalized.

She had a “pocket of pus” in her abdomen.

The doctors judged her, rushed her and called her "silly" for having gone to Tunisia. No hospital wanted to operate on her, she said.

Finally, she says that a surgeon from Saint-Jérôme told her that he would do it because of his Hippocratic oath, because otherwise he would not have lifted a finger.

“The system here is not for everyone, even if I had a sheet that told me it was free,” breathes Ms. Thivierge. She recently consulted here for her thighs, also reimbursed by the RAMQ, and the doctor would have told her again to go private, otherwise refusing to operate on her.

The Medcare Vacances agency did not call back Le Journal.

1 The funding of federations will be reviewed 2 The showdown gets tougher between the school network... 3 The guardian angels are ready 4 Dangerous medical trips: traveling for surgery faster 5 Amazon becomes title sponsor of the Canadian Grand... 6 RFAQ: participating in economic growth 7 Dangerous medical trips: not the patience to wait... 8 Monkey pox: the spread could be accelerating 9 Ukrainian army says it was driven out of central Severodonetsk 10 European leaders in Israel to discuss energy and Ukraine 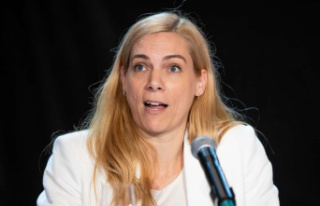 The funding of federations will be reviewed