Daniel Alfredsson no longer waited for the call of the Temple

It goes without saying that Daniel Alfredsson had an illustrious career in the National Hockey League (NHL), the only honor to have eluded him was a Stanley Cup victory. 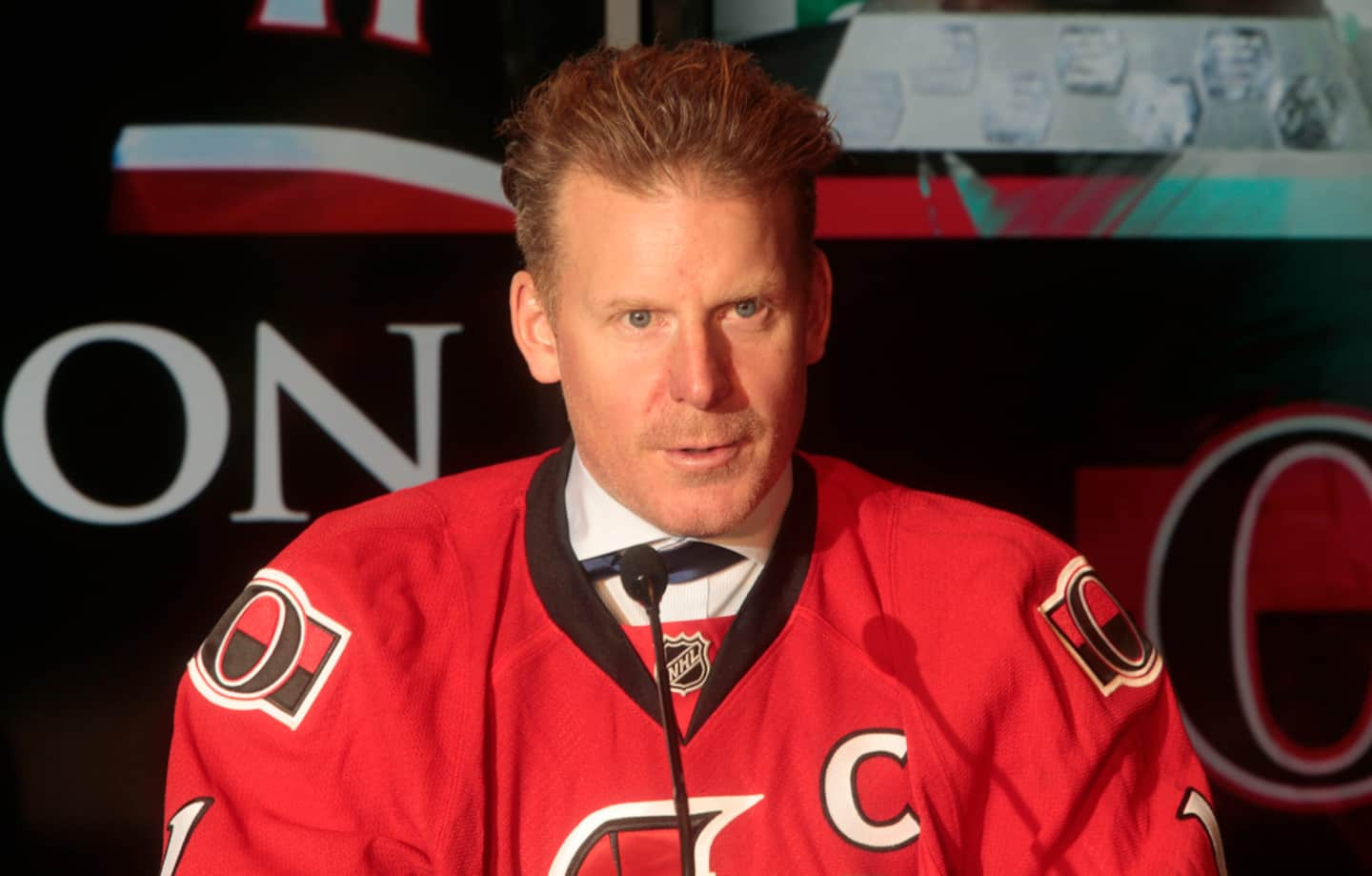 It goes without saying that Daniel Alfredsson had an illustrious career in the National Hockey League (NHL), the only honor to have eluded him was a Stanley Cup victory. But after four years of eligibility without receiving the Hall of Fame call, the Swede no longer believed in his chances.

Everything changed on Monday, when he was admitted to the 2022 vintage, in his fifth year of eligibility.

“It was past 8 p.m. local time [in Sweden], so I told myself that it would not happen this year, first reported Alfredsson, whose remarks were taken up by the website of the Bettman circuit. But they called and it was my wife who answered and she asked who was calling. It was a pleasant surprise, I am very honored.”

“We play our careers, we do the best we can, we are professionals, we are proud of what we achieve. When we hang up our skates, it's over. We cannot control the future.”

In 1,246 NHL games over 18 seasons, including 17 with the Ottawa Senators, the forward amassed 1,157 points. Among other things, he won the Calder trophy, awarded annually to the best rookie, in 1995-1996, in addition to having won the King-Clancy and Mark-Messier trophies. He also saw his name appear many times on the ballots for the Lady-Byng and Frank-J.-Selke trophies, without ever bringing the honor back with him.

In addition to his performances on the ice, Alfredsson left his mark with the Senators, but also within the city of Ottawa, he who was the captain of the organization from 1999 to 2013.

"It's a humbling honor when you think of everyone who's been there before you, and especially to receive this recognition in a Canadian market, where I've played the majority of my career, knowing what the hockey for this city," added Alfredsson. I also know what this honor means to Ottawa fans as well.”

Alfredsson will be introduced along with two compatriots, brothers Daniel and Henrik Sedin, as well as Quebec goalkeeper Roberto Luongo, Finnish forward Riikka Sallinen and Herb Carnegie, introduced as a builder.

"You don't think about it too much when you play, it's not necessarily a goal during your career," Alfredsson said. But when you retire and take a step back to watch it all, it means a lot to be introduced with all these other great players."

1 Walmart sued for turning a blind eye to fraudulent... 2 Wall Street ends at half mast, undermined by household... 3 Zelensky suggests commission of inquiry in Kremenchuk... 4 A cyclist loses his life at the Panoramique de Chicoutimi 5 Homeowners in Saguenay distraught over the contamination... 6 Granby: mistreatment in a CHSLD persists despite a... 7 British Columbia: Premier John Horgan resigns 8 A big challenge that CF Montreal is eager to take... 9 The filming of the last season of the comedy “The... 10 Here's how to increase your iPad's storage... 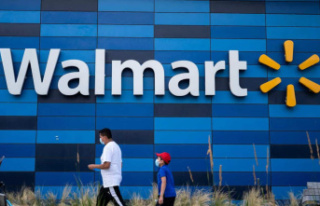 Walmart sued for turning a blind eye to fraudulent...